Rihanna named humanitarian of the year by Harvard 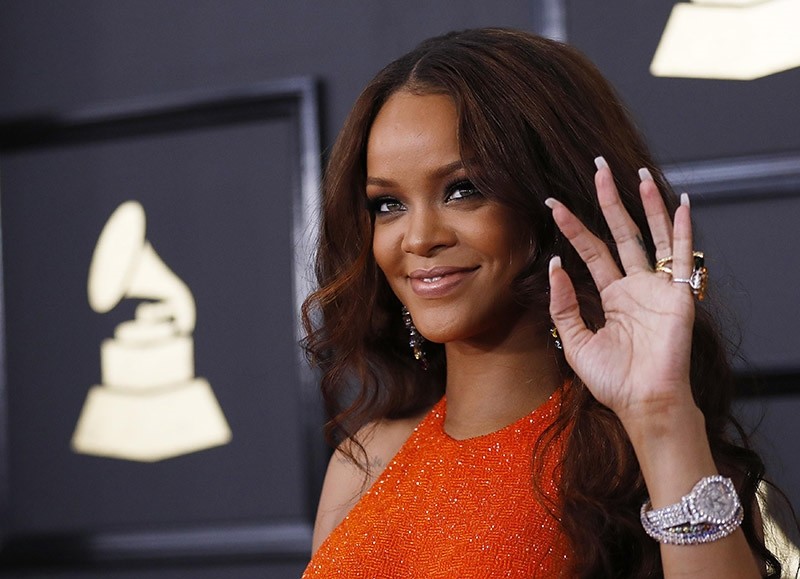 Rihanna may be best known as an R&B superstar, but on Wednesday she was named the 2017 Harvard University Humanitarian of the Year for her charity work.

The 29-year-old singer from Barbados will be given the award in person on campus on February 28, the university announced.

She has also set up a scholarship program, named after her grandparents, for Caribbean students studying in the United States, and supports efforts to give girls better access to education in the developing world.

"It is for these philanthropic initiatives and other acts of compassionate sharing that the students and faculty of the Harvard Foundation chose to honor Rihanna with the 2017 Humanitarian of the Year Award," Counter said.

Rihanna, whose full name is Robyn Rihanna Fenty, has sold more than 200 million records, won eight Grammy Awards and scored 14 number-one hits. She is also celebrated for her style and collaborates with Puma on a clothing line.