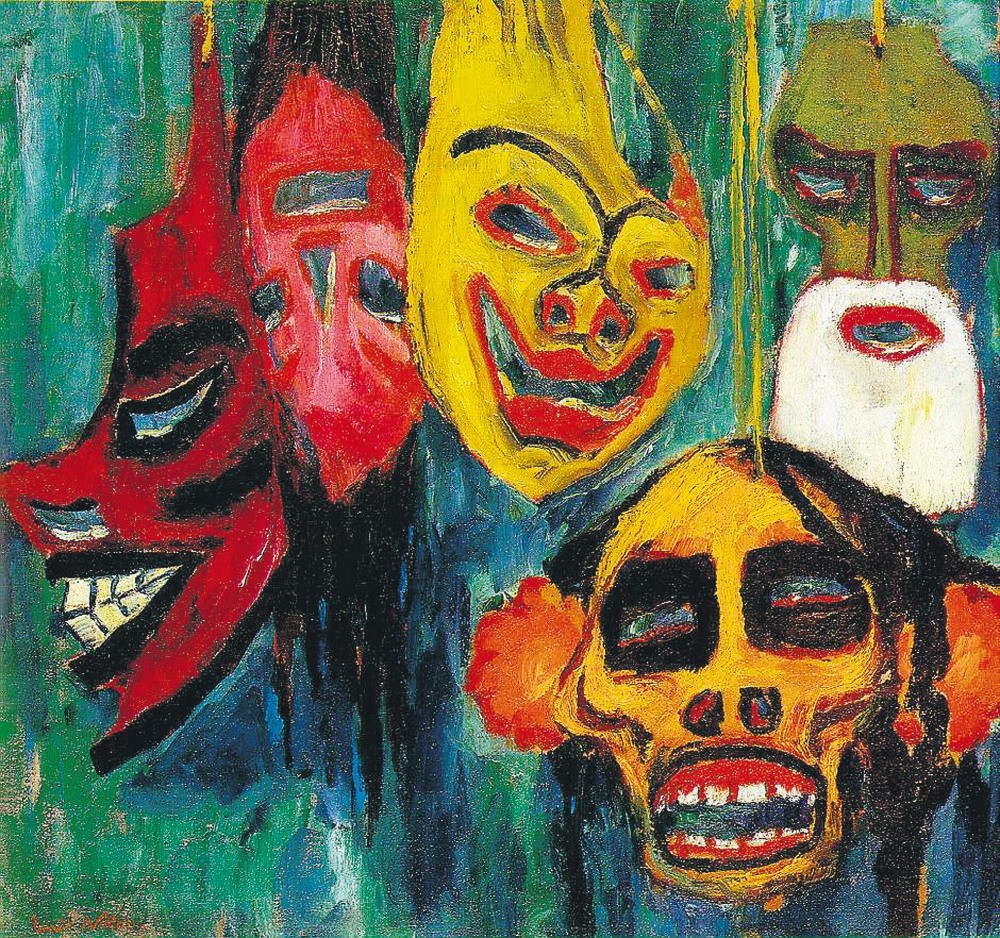 by Mar 03, 2017 12:00 am
A German museum unveiled plans on Tuesday to mark the 150th anniversary of the birth of one of the nation's leading expressionist painters, Emil Nolde, with an exhibition of 130 of his major works.

Held in Nolde's former house and studio in the north German town of Neukirchen, the exhibition spans paintings from his early days as an artist through to his later works, including three self-portraits framed by bright sunflowers.

In 1927, Nolde designed the Bauhaus-style building where the exhibition is being mounted.

The building, in the Seebuell area of Neukirchen, was his home until he died in 1956 at the age of 88. It is now home to the Nolde Foundation Seebuell.

"I paint many things and my paintings emerge glowingly young, often surprising even myself," the museum quotes Emil Nolde as writing in 1947.

But as a one-time member of the Nazi Party, Nolde's life also forms part of the darker side of Germany's past.

This resulted in many of Nolde's works being removed from museums across the Third Reich and eventually led to him being banned from painting altogether in 1941, despite Nolde's efforts to be accepted by the regime.

It was a blow for Nolde, who had been a committed supporter of Nazism, writing of his "cultural struggles...against the dominant Jewish power" and praising "our great German leader Adolf Hitler."

Nolde's reputation was rehabilitated after World War II, in no small part thanks to self-censorship. He removed anti-Semitic and racist passages in his four-volume autobiography, which remained in this abridged form until 2008, long after his death in 1956.

And it paid off. In the post-war years, Nolde received Germany's highest civilian award, the Order of Merit, while his paintings were exhibited around the world.

The exhibition in Neukirchen opens on Wednesday and is to run until Nov. 30.
RELATED TOPICS