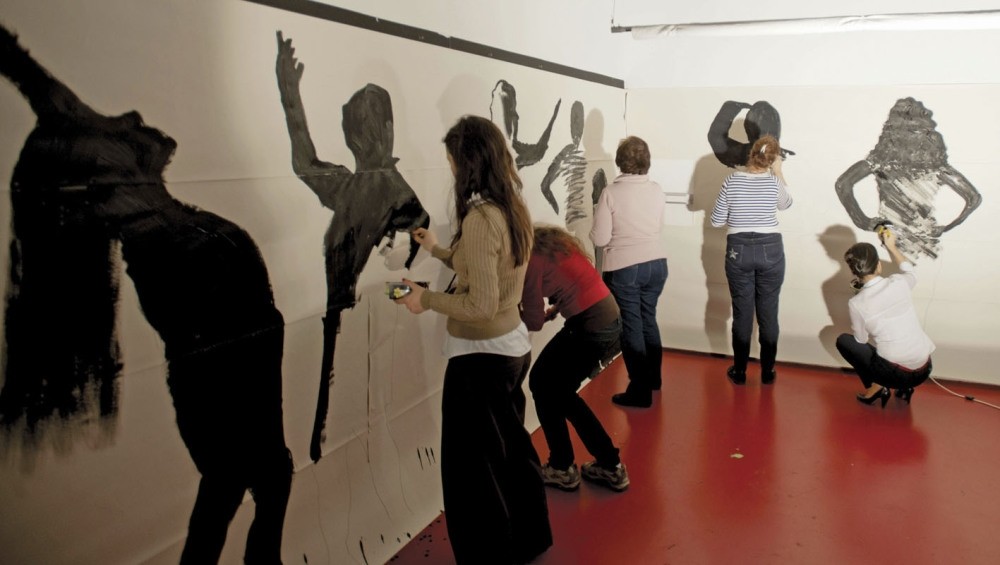 The participants of the workshops will be asked to make a mural based on their personal experiences and they will be encouraged to search ways to visualize their thoughts while discovering the liberating elements of artistic expression.

In addition to all of this, the 2017 Academy Award nominee film "Hidden Figures," which focuses on a team of African-American female mathematicians who served as the brains behind one of the greatest operations in NASA history, will be screened.
RELATED TOPICS