Divas of silver screen on display 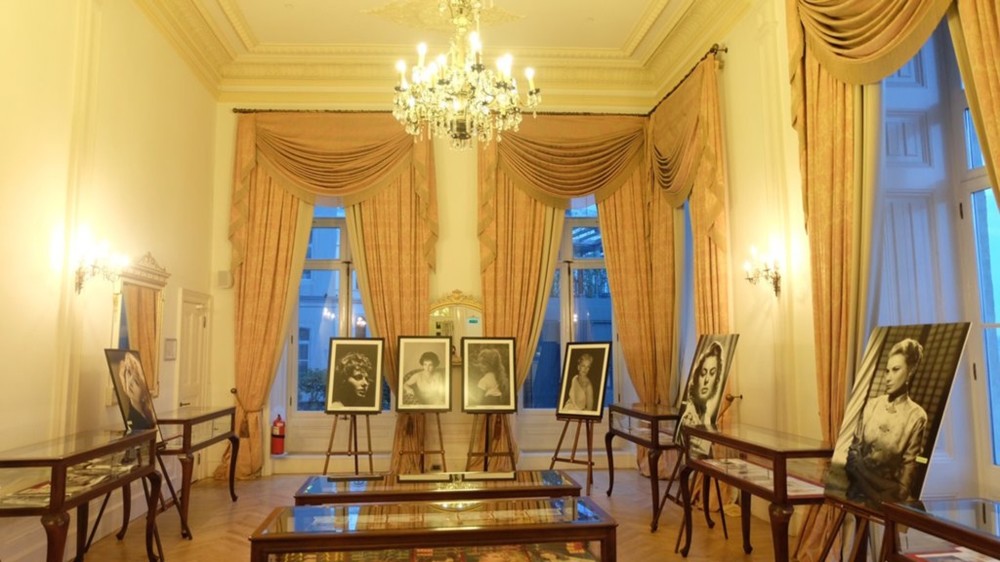 Having come to life 122 years ago, cinema has evolved into a widespread entertainment empire. With the diversification of content and techniques, the stars have emerged to become the most important showcase of this art. The men are handsome and the women are beautiful on the silver screen. Even the stars who lost their lives long ago are adored today.