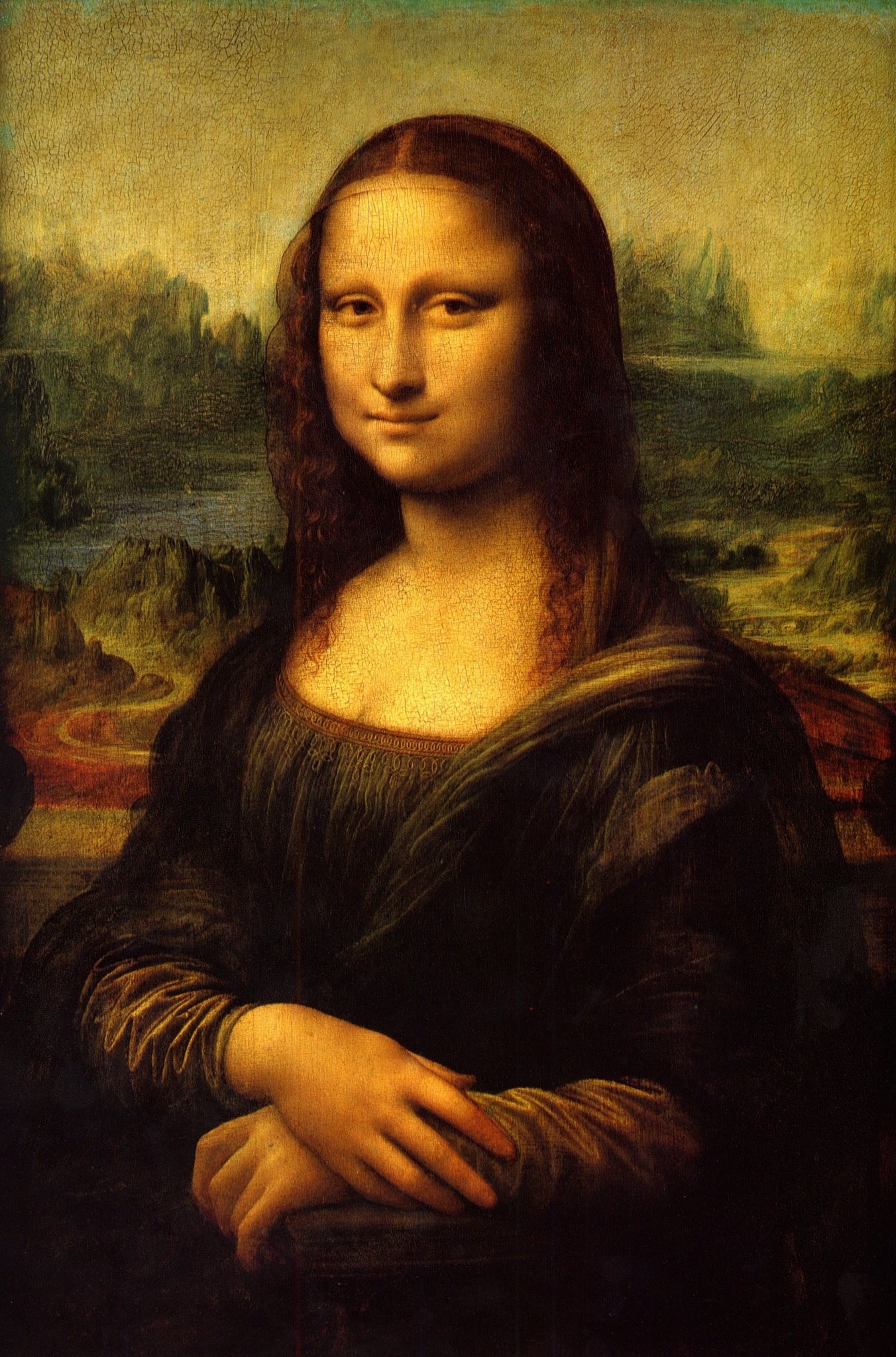 The subject of centuries of scrutiny and debate, Mona Lisa's famous smile is routinely described as ambiguous. But is it really that hard to read?

In an unusual trial, close to 100 per cent of people described her expression as unequivocally "happy", researchers revealed on Friday (March 10).

"We really were astonished," neuroscientist Juergen Kornmeier of the University of Freiburg in Germany, who co-authored the study, told AFP.

Kornmeier and a team used what is arguably the most famous artwork in the world in a study of factors that influence how humans judge visual cues such as facial expressions.

Known as La Gioconda in Italian, the Mona Lisa is often held up as a symbol of emotional enigma.

The portrait appears to many to be smiling sweetly at first, only to adopt a mocking sneer or sad stare the longer you look.

Using a black and white copy of the early 16th century masterpiece by Leonardo da Vinci, a team manipulated the model's mouth corners slightly up and down to create eight altered images - four marginally but progressively "happier", and four "sadder" Mona Lisas.

A block of nine images were shown to 12 trial participants 30 times.

In every showing, for which the pictures were randomly reshuffled, participants had to describe each of the nine images as happy or sad.

"Given the descriptions from art and art history, we thought that the original would be the most ambiguous," Kornmeier said.

Instead, "to our great astonishment, we found that Da Vinci's original was... perceived as happy" in 97 per cent of cases.

A second phase of the experiment involved the original Mona Lisa with eight "sadder" versions, with even more nuanced differences in the lip tilt.

In this test, the original was still described as happy, but participants' reading of the other images changed.

"They were perceived a little sadder" than in the first experiment, said Kornmeier.

The findings confirm that "we don't have an absolute fixed scale of happiness and sadness in our brain" - and that a lot depends on context, the researcher explained.

"Our brain manages to very, very quickly scan the field. We notice the total range, and then we adapt our estimates" using our memory of previous sensory experiences, he said.

Understanding this process may be useful in the study of psychiatric disorders, said Kornmeier.

Affected people can have hallucinations, seeing things that others do not, which may be the result of a misalignment between the brain's processing of sensory input, and perceptual memory.

A next step will be to do the same experiment with psychiatric patients.

Another interesting discovery was that people were quicker to identify happier Mona Lisas than sad ones.

This suggested "there may be a slight preference... in human beings for happiness, said Kornmeier.

As for the masterpiece itself, the team believe their work has finally settled a centuries-old question.

"There may be some ambiguity in another aspect," said Kornmeier, but "not ambiguity in the sense of happy versus sad."