Precious work of great Turkish painters to go on auction 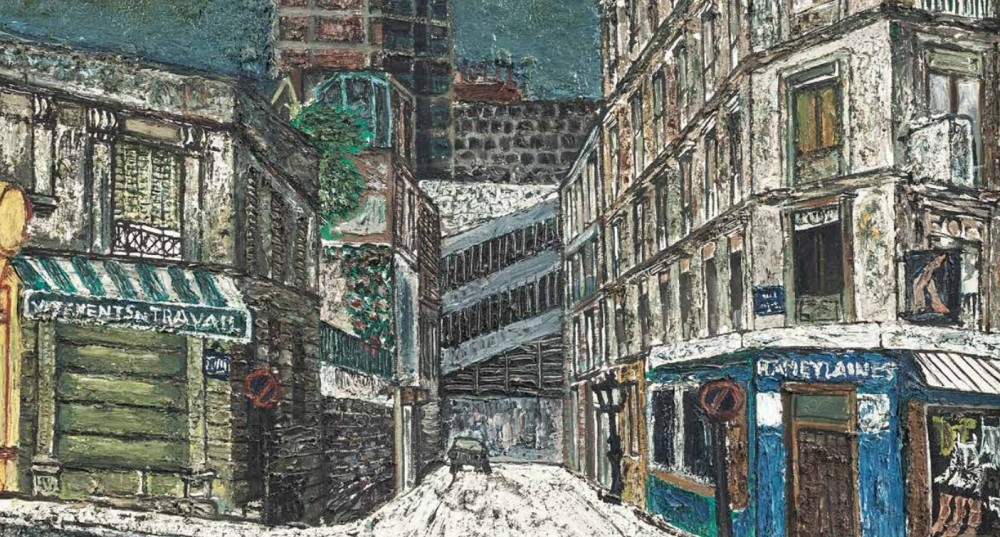 Beyaz Müzayede is currently hosting a comprehensive exhibition featuring works by respected Turkish artists known around the world, like Fahrelnissa Zeid, Burhan Doğançay and many others. Some of the works on display will be auctioned at an exclusive event on April 9

Beyaz Müzayede is organizing a new auction for 275 pieces made up of the works of 129 Turkish and foreign contemporary art masters, such as Fahrelnissa Zeid, Burhan Doğançay, Mübin Orhon and Cihat Burak. Doğançay's extraordinary masterpiece titled "From Walls No: 5," painted in 1970; Fahrelnissa Zeid's "Abstrait Jaune," which will be exhibited this summer in Britain's most prestigious contemporary and modern art museum the Tate Modern; "Abstrait Blanc et Rose" by Mübin Orhon, who has 63 pieces in the Tate Modern's founders Sir Robert and Lady Sainsbury's collection, are expected to be among the favorite pieces of the auction. The 39th Contemporary and Modern Art Auction will take place at the Maslak Orijin Art Center on April 9 at 1.30 p.m. under the management of Aziz Karadeniz. 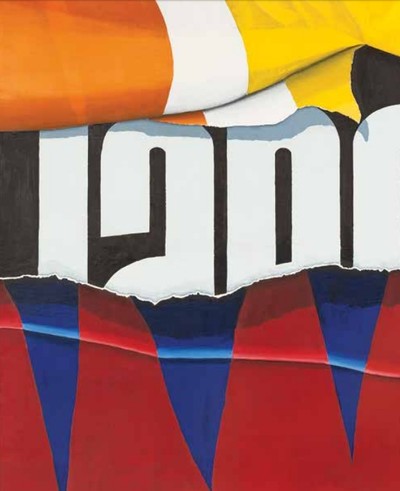 "From Walls No: 5," which is depicted as one of the most important cornerstones in the career of Doğançay, one of the most important masters of Turkish contemporary abstract art, is included in various exhibitions and books and is regarded as one of the first and most unique pieces among the countless works created by the artist that draws inspiration from the walls of New York, will excite both art lovers and collectors at the auction house, which hosts magnificent works by many talented artists. The work of art, which is also very valuable in terms of Turkish artistic history in addition to its collection value, is offered for sale with an estimated price range of TL 300,000 to TL 450,000 ($82,284 to $123,426). There are five more works at the auction by the artist from his "Cones" and "Ribbon" series. 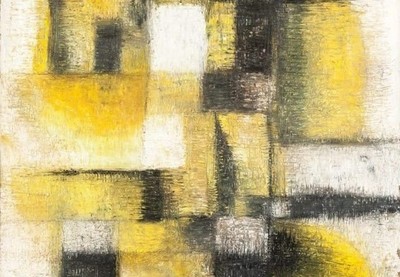 Another significant work will be up for auction, namely "Abstrait Jaune," a famous abstract piece painted in 1950 by Fahrelnisa ​​Zeid, the most valuable female painter in Turkish Contemporary Art. This is slated to be exhibited at Tate Modern on June 12, at an estimated price range of TL 275,000 to TL 425,000.

Also, famous artist Uğurtan Aksel and architect Ergün Aksel's collection including 16 pieces by Cihat Burak, two pieces by Yüksel Arslan and three pieces of Ömer Uluç will also be put on sale at the auction house. "Rueff Çıkmazı," a 65 by 81 cm canvas (1961) which was included as a sketch in the book "Cihat Burak" published by Istanbul Modern, is going on sale with an estimated price range of TL 60,000 to TL 100,000.

Art lovers can visit the esteemed works at Beyaz Space, the art venue of Beyaz Müzayede in the Nişantaşı district of Istanbul, until April 8 every day between 10 a.m. and 8 p.m.
RELATED TOPICS