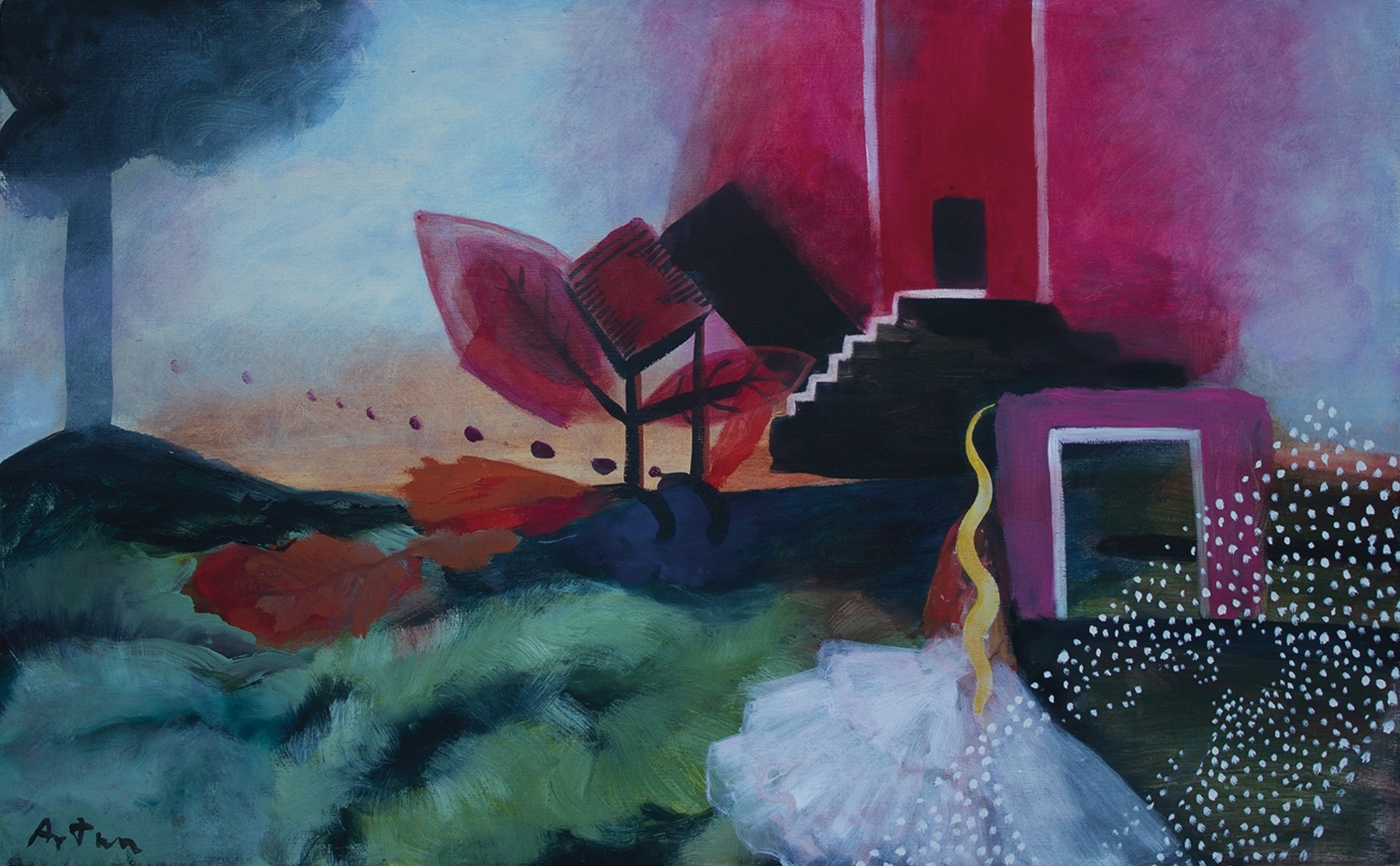 Following its exclusive exhibitions that featured works by Mehmet Güler and Nur Özalp, the Tem Art Gallery will present a third artist from Germany this season. The latest works by painter Gülden Artun will be on display at the gallery from April 22 to June 22.

The acclaimed artist lets her paintings tell their own stories, which in turn let's fans arrive at their own conclusions. In her work, we see the human condition itself; we see affection, anger, lethargy, and extravagance depicted on canvas. 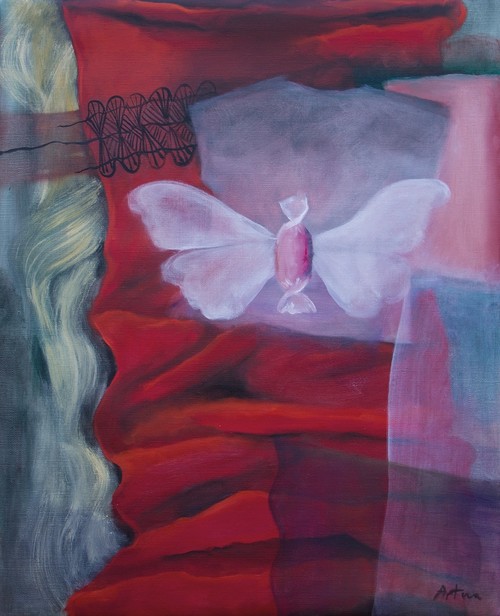 The essence of her paintings consists of human nature, the harmonies and contradictions of humankind, the twists and turns of life, the musicality of colors (and the sounds that emerge from them) and the various intellectual and imaginative dimensions of her work, all in a mutual embrace.

All of Artun's paintings contain a definite objectivity that she has adapted in to her own language. They contain the richness of nature, color and thought. Each painting tells a distinct story. Artun's paintings strive to take us closer to the core of our existence, revealing the true nature of an object (the softness of velvet, the way that gauze becomes mist or vice versa, cards transformed into walls, fans, or obscure photographs).

She makes veiled references to human lives in all their fragility, elucidating the relationships of objects with other objects, evoking personal memories in us, portraying the boundlessness of the horizontal and the stubbornness of the vertical.At the same time, Artun's work contains diverse themes, diverse lives, and diverse solutions, as well as the melancholy brought on by intractable problems, such as the matter of child brides, which manifests itself directly or indirectly in many of her paintings.

We sometimes encounter this in the form of a pink house, black confetti, or a piece of butterfly-shaped wedding candy. There are passengers waiting at bus-stops for what appears to be an eternity. Unconsciously, in their desire to escape the moment, they free themselves by giving themselves over to their thoughts, their memories, and their daydreams. All these phenomena are well captured in Artun's paintings.

In this exhibition, Artun's unique conception of painting has produced a sense of defiance. Even if her ostensible subject is, to some extent, the image of nature, what we actually observe is nature's luminousness and density. When it comes to the concept of time in Artun's paintings, a powerful sense of the "now" predominates, one that is situated, above all, in her lively colors.