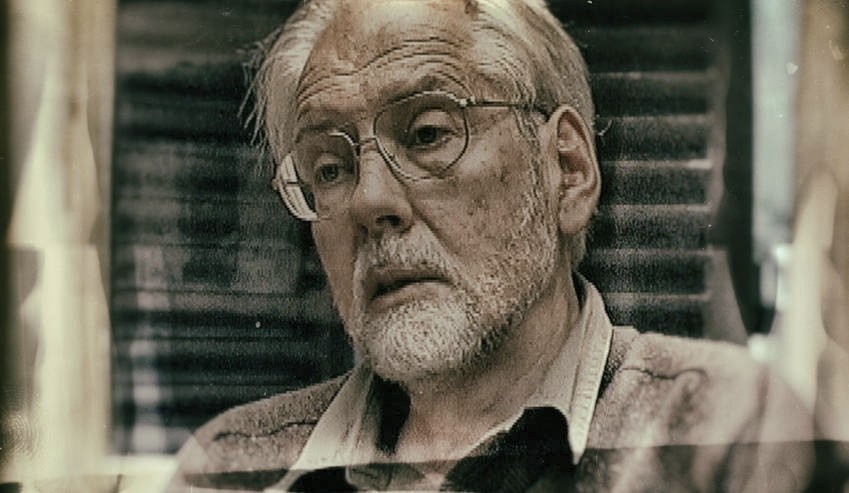 by May 05, 2017 12:00 am
Karel Schoeman was one of South Africa's most prolific and revered authors, but the acclaim did not translate into widespread popularity.

His relatively unknown status has been attributed to his writing primarily in Afrikaans - the Dutch-related language of South Africa's Boer settlers, currently spoken as a mother tongue by about 13 per cent of the population; his allegedly difficult style and his aversion to appearing in public.

Schoeman committed suicide this week at age 77 because he did not want to become a burden to anyone in old age, his lawyer revealed on Wednesday.

Born in Trompsburg, a small agricultural town in central Free State province, Schoeman studied linguistics at a university in Bloemfontein about 100 kilometers away.

He planned to become a priest, spending three years at Franciscan monasteries in Ireland, but finally changed his mind and returned to South Africa to become a librarian.

He later worked in that profession in the Netherlands and as a nurse in Scotland. After his return to his home country in 1983, Schoeman worked as an archivist at the South African National Library in Cape Town, before retiring to Trompsburg. He later moved to Bloemfontein.

Schoeman penned 19 novels and numerous works of history as well as an autobiography, biographies, travel books and translations from German, Russian, Dutch, English and Gaelic, which he learned in Ireland.

He won all the major South African literary awards, including the Hertzog Prize -- the most prestigious Afrikaans literary award -- three times. An opponent of the 1948-94 apartheid regime, Schoeman was one of only two writers to receive the State President Award on the retirement of Nelson Mandela in 1999.

He was regarded as a candidate for

the 2014 Nobel Prize in Literature.

Schoeman's novels have been translated into English, French, Dutch, German and Russian. He is especially popular in France.

Schoeman's perhaps best-known novel is "Promised Land" (1972), on which a film was based in 2002. Directed by Jason Xenopoulos, it won the best screenplay award at the Tokyo International Film Festival.

The novel tells the story of an Afrikaner growing up on a farm as a young child, then going overseas with his parents and returning to a different South Africa, where the black government is as oppressive as its white predecessors.

Schoeman is also known for "Another Country" (1984), the story of a solitary and well-off Dutch tuberculosis sufferer who travels to Bloemfontein to seek a cure, coming into contact with the white community of the raw South African town.

As a historian, Schoeman took a special interest in South Africa's Cape Colony, established as a commandment of the Dutch East India Company in 1652 and which was later occupied by the British.

"I think that any form of oblivion, in the sense of a blockage, of closing in, is potentially dangerous," Schoeman told the French literary magazine Transfuge in a rare interview.

"What happens in an existence needs to be integrated into the personality ... 'verarbeitet,' reworked, digested," he added.
RELATED TOPICS