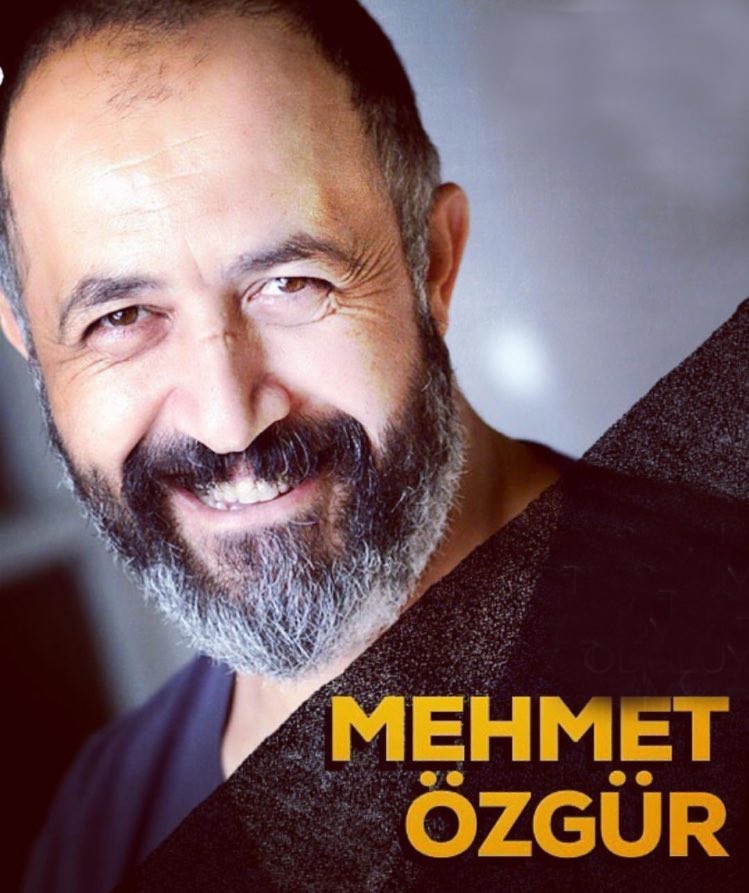 The team at the Antalya City Theater of the Antalya Metropolitan Municipality is working on plays in English to entertain tourists in the city.

The General Director of Arts at the Antalya City Theater, Mehmet Özgür, spoke to Anadolu Agency (AA), saying that the theater is the youngest and most experienced establishment of its kind in Turkey, and the product of 33 years of hard work that was realized with the founding of the theater three years ago. Adding that they began to evolve just after becoming a city theater, Özgür stressed that as an institutional theater, the Antalya City Theater is unique in Turkey thanks to its departments for children, youth and puppetry.

Expressing that the theater is almost entirely comprised of foreign directors and consultants, Özgür said: "The occupancy rate of our plays is 99 percent, and we have three departments specializing in youth, children and puppetry. Our system was founded on the idea of independent specialization, with each department functioning uniquely. This is the first theater of its kind in Turkey. We are the only theater that can create a one-year program, while European theaters can only fix a maximum of six months."

Özgür added that the theater's actors are given booklets for rehearsal and performance schedules which help facilitate the theater's efficiency. He also pointed out that the Antalya City Theatre functions differently than other city theaters, which normally operate under the Ministry of Cultural and Social Affairs, noting that this situation typically causes overextended purchasing processes and fluctuations which tend to hinder the operational ability of the establishments.

Özgür expressed that the Antalya City Theater is a permanent establishment that employs long-term performers, though the theater director's position changes periodically according to corporate expectations. Stating that the Antalya City Theater does not accept actors on an audition basis, Özgür said: "We offer a trial period to our applicants for a minimum of three years and a maximum of five years during which we evaluate their acting abilities and their potential. We try to understand how useful they will be for the theater. At the same time, our actors and actresses also have the chance to evaluate us. Our performers are tenured under the condition of mutual compromise."

Adding that the theater is staffed with 92 people including officers and a technical team, Özgür said: "We broke a new record with our occupancy rate last year, and we will break our own record this year. On just one stage, we have performed 198 plays and hosted 47,000 spectators. Our target for this year is to perform 230 plays and to host about 60,000 spectators. We have 14 plays, including five children's plays, two puppet shows and seven plays for adolescents.

"Though tickets are difficult to find as they often sell out quickly, Özgür explained that they are focusing on attracting tourists to the Antalya City Theater, while trying to overcome the fact that tourists tend to stay isolated in their hotels. Özgür said: "We have projects that focus on this issue. We will try to attract tourists by performing our current schedule in English, paying particular attention to children's plays. If we do not see a large turnout, we will partner up with local hotels in the area to attract tourists, and we will even bring our plays to the hotels, as well. We aim to convey the cultural values of Turkey in our plays and want to achieve this through our English plays. Our entire crew is attending English classes just for this reason. As a result, we will utilize antic acting that focuses more on the visual quality of the play, while performing key productions that are sure to attract a vast number of tourists."

Currently, the Antalya City Theater has a team of 64 actors enrolled in English courses, which will continue until the actors and actresses have completed the learning process. Due to the ongoing lessons, Özgür assured that if the foreign-language plays could not be ready by this term, they will definitely be performing them in the next.