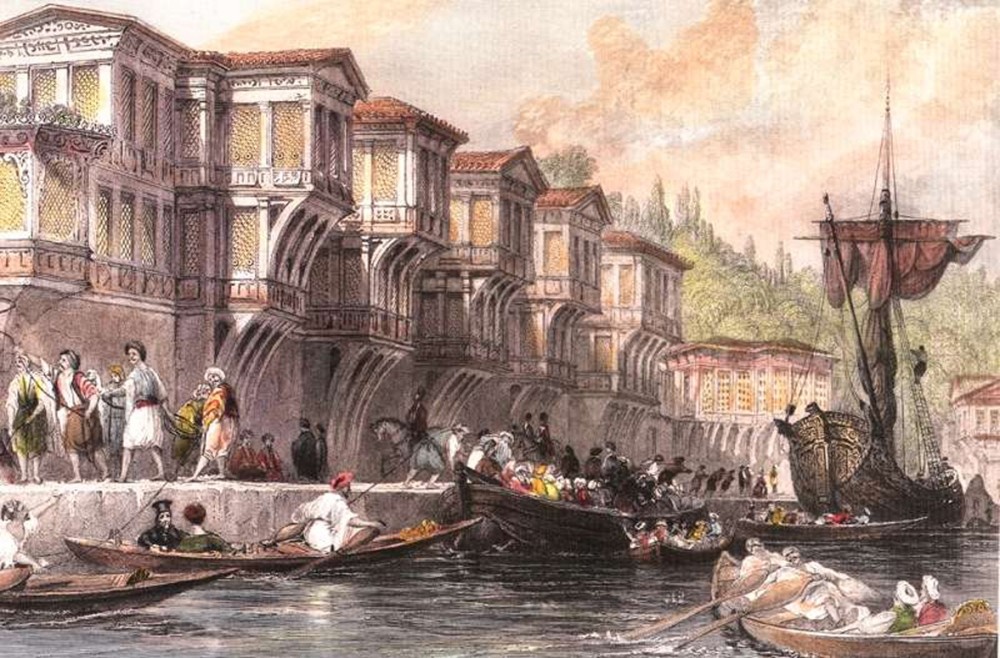 by Talha İnanç May 23, 2017 12:00 am
Running annually since 2012, the 5th Ottoman Istanbul International Symposium that was held from May 19-21 this year welcomed respected academics and experts from Turkey and various universities around world. Turkish historian Prof. İlber Ortaylı, who was the keynote speaker this year, emphasized that Turkish history studies are not celebrated widely enough in Turkey.

Prof. Ortaylı also said that there are lots of sources that must be revealed and studied further, especially from the classical era of the Ottoman Empire.

The Ottoman Istanbul International Symposium, sponsored by the Istanbul Metropolitan Municipality (İBB) has been organized for five years on the campus of 29 Mayıs University in the Altunizade district of Istanbul. Daily Sabah had the chance to have a conversation with associate Prof. Emrah Safa Gürkan, a historian and one of the master minds behind the symposium. 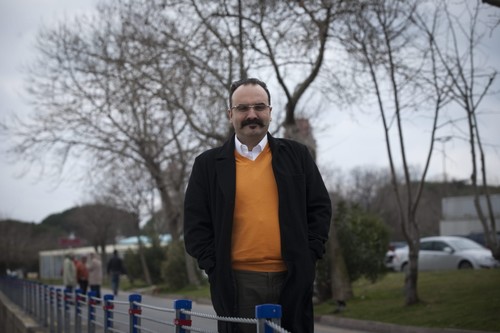 Prof. Safa Gürkan began by addressing the concept behind the Ottoman Istanbul symposium, saying, "Istanbul has deeply rooted history as the home to the Roman Empire, the Byzantine Empire, the Ottoman Empire and the Turkish Republic."

He went on to remark about the unsatisfying number and nature of research on Istanbul's urban history, saying, "We noticed that people who study in the same field are vastly different from each other and widely vary. We wanted to bring together these academics from around the world and, if it is possible, create a center for these academics. Thus, we planned the symposium in order to prepare a study that will be befitting to Istanbul."

After outlining the conceptual aims of the symposium, Gürkan expressed the meaning of Ottoman Istanbul.

"The Ottoman era of Istanbul might be known as a historical period but this timeline is not enlightened thoroughly. Ottomans conquered the city which was under Byzantine rule. Therefore, Turkification of Istanbul was a long and hard process. Istanbul has seen much demographic change in the course of history. Istanbul has been a cosmopolitan city and contains social and cultural wealth as the result of being a major capital city historically, and thanks to intensive trade and a wave of migration," he said.

According to Gürkan, the concept of richness and diverse composition constitute Ottoman Istanbul.

Regarding the question of how to make further historical studies, he explained, "We should maintain a healthy point of view, intend to conduct improved academic studies and we have to understand history in the context of the time period. It is so important to conduct more effective studies in the area of history."

He also presented an opinion about how to reach the public, saying, "The writing of popular history has to be done objectively in order to offer the history and culture of Istanbul to the public. Especially, museums and exhibitions that arouse public curiosity should be organized," he said.

The symposium is published in e-books every year and these books can be downloaded via the internet.

Alternatively, you can buy the book from vendors who work with the Istanbul Metropolitan Municipality. The service is provided for all history lovers.

The symposium bears importance for studies and research on Turkish history, Ottoman history and especially the urban history of Istanbul. The symposium has been organized with accomplished academics from around the world at a level that meets international standards.

The most significant aspect of the symposium is that it provides a chance for academics to come together. Academics from the U.S., Europe and also the Balkans and several Arab states participate in the symposium every year.
RELATED TOPICS