Berger's 'Ways of Seeing' on display for Istanbul's art lovers 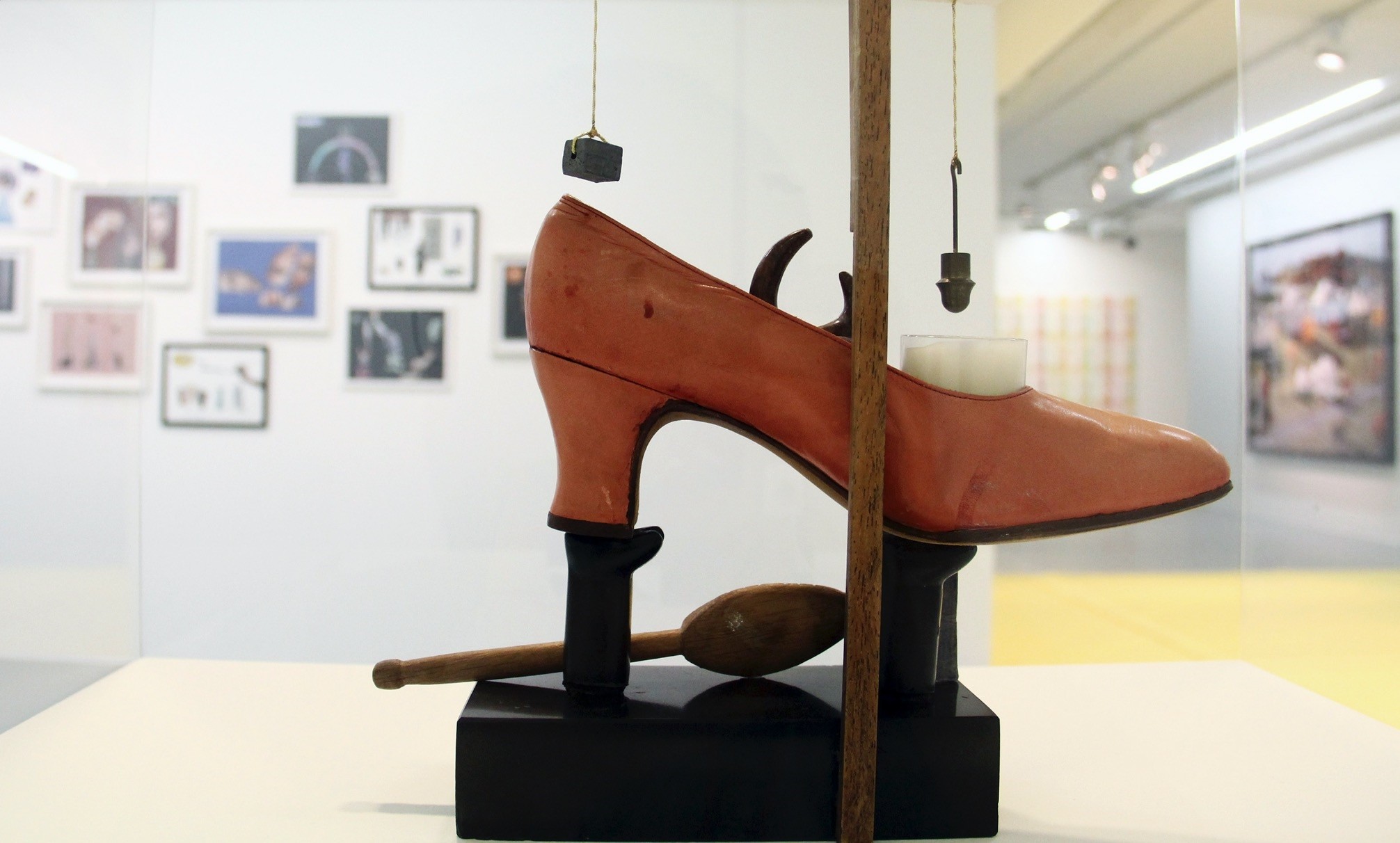 The international group exhibition titled "Ways of Seeing," which was organized on the basis of John Berger's namesake book published in 1972, has recently been opened to visitation.

Co-curated by the co-chairmen of Montblanc Cultural Foundation and the founders of multidisciplinary curatorial platform Art Reoriented, Sam Barrdaouil and Till Fellrath, the exhibition can be visited at Arter Gallery in Beyoğlu district of Istanbul.

Talking at the launching meeting of the exhibition, Fellrath said that their priority is always to feature the artist himself.

Stating that John Berger is an important factor in deciding the main theme of the exhibition, Fellrath said, "Most of the time artists get lost in several projects, scenarios, political propagandas, tourism business and long term plans. I think it is important to look at the artist and its work. The artist's aim on the moment of working on a project, what he wants to say via his work and what he cares about are the factors which should be understood by art lovers."

Fellrath implied that artist is free to create his own style of expression feeding on several traditions and said that the exhibition aims to create a new language combining the differences between future and past.

Barrdaouil, on the other hand, marked that the exhibition contains several works both current and dating back to the 1000s B.C.

Stating that works displayed on the exhibition offer a different perspective at every single glance, Barrdaouil said, "Beyond observing the works, visitors will be a part of them."

"Ways of Seeing" hosts 70 works by 33 artists, most of which will be seen the first time in Turkey.

Featuring art works in the field of drawing, sculpture, photography and arrangement, the exhibition will be open to visit until Aug. 13.