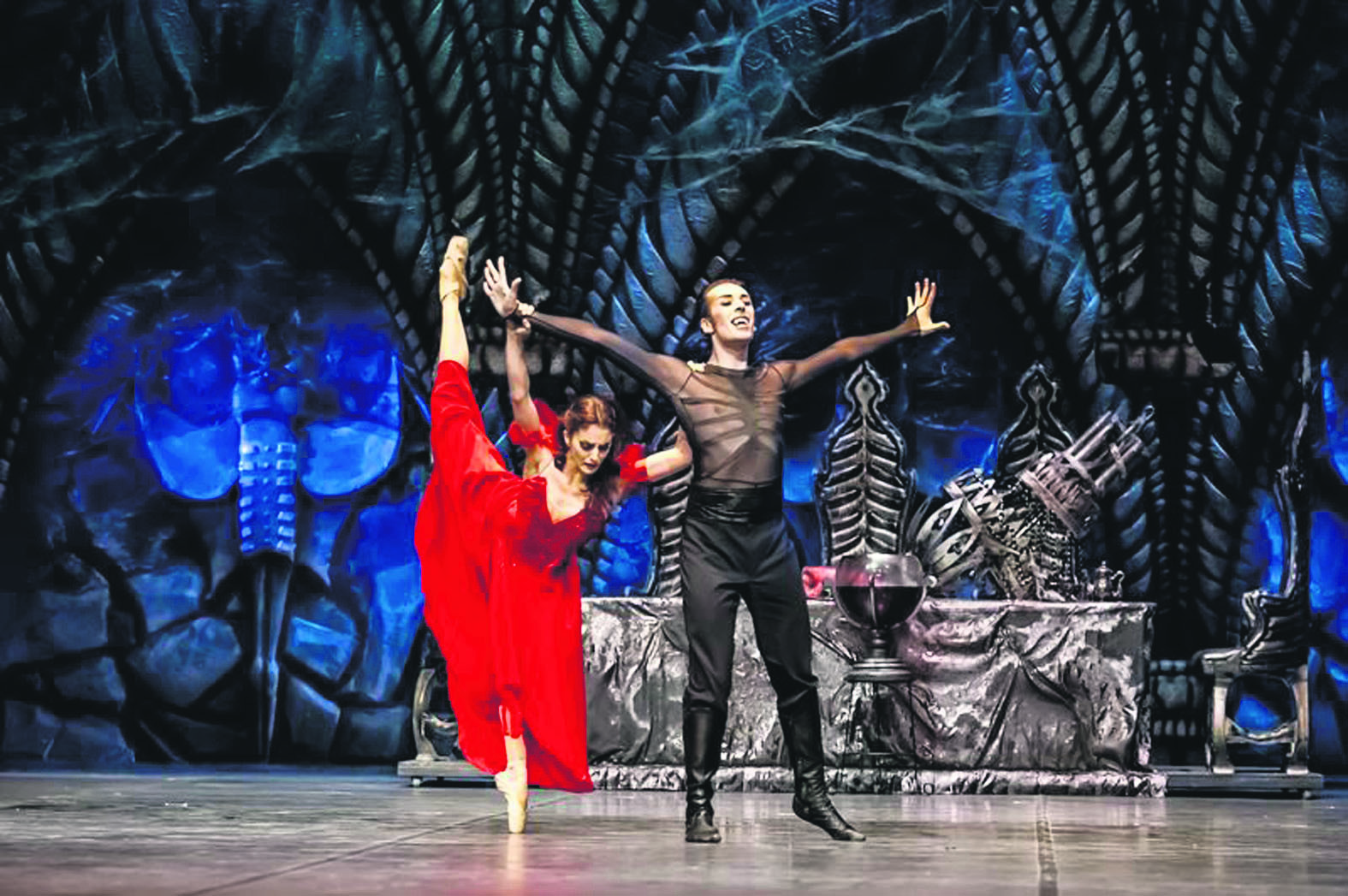 The Istanbul State Symphony Orchestra (İDSO) commenced its Latin America tour of Brazil, Peru, Argentina and Chile with a concert in Sao Paulo.

The concert at the Sao Paulo Concert Hall with conductor Milan Turkovic attracted a great deal of attention.

After Brazil, the orchestra will visit Lima, the capital of Peru, today for a concert at the Grand National Theater. They are then on to the Teatro Coliseo in Buenos Aires, the capital of Argentina, on June 26, and will have the tour's final performance at the Santiago Art Center in Chile on June 28.

Indicating that this is the first time a Turkish symphony orchestra has gone on tour in Latin America, Sezai Kocabıyık, İDSO manager and oboist, spoke to Anadolu Agency (AA) after the concert in Sao Paulo.

"We are here in South America for a concert tour. The cultural attaché and the consul general of Turkey, Serkan Gedik, honored [us at] our first concert. This made us feel that our government is by our side. After all, we are here commissioned by our Ministry of Culture to represent our country. It was extremely pleasing. We were made to feel at home. Particularly considering the reaction of the audience, we could easily say that we all literally act as cultural ambassadors here. We kindly introduce where we stand now and what we have accomplished all around the globe."

İDSO program coordinator and flutist Bülent Evcil said they played at significant halls in the most influential countries of Latin America and went on a high-level tour. He thanked all who participated, including the institutions, the Culture Ministry and the Directorate General of Fine Arts.

Explaining that orchestra members both perform concerts and excel in master class trainings and met with Brazilian children, Evcil said:"When compared to Western countries, it also indicates how much classical music has progressed over a more limited time in our country. I could easily assure that we compete with the West in this field and we do not seem to have fallen behind." He added that getting such attention, thousands of miles away from home, is proof positive that the Turkish orchestra in Latin America played well and at a remarkable level.

Noting that several domestic and foreign institutions have had their own shares in the Latin America tour, Evcil added: "One of the foreign institutions, Mozarteum Brasileiro, turned out to be prepared extremely carefully. From the program leaflet to the master class and from the hotel to the services, everything is of high quality. It reveals the value attached to us here."