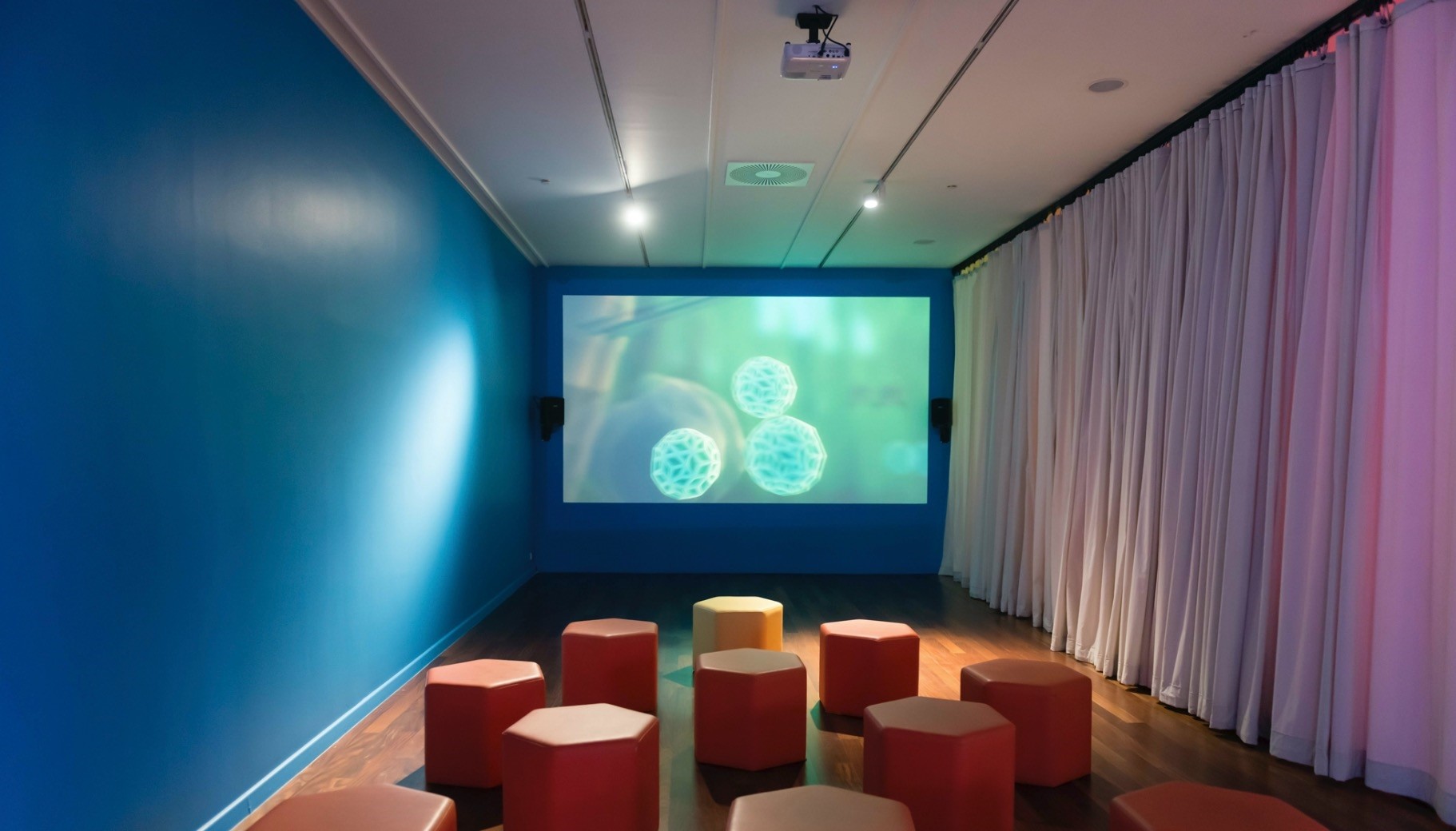 Coordinated by Zorlu Holding and the Zorlu Performing Arts Center (PSM) in support of one of the most important modern concepts in digital transformation, Digi.logue will host journalist and writer Elçin Yahşi along with advertising guru Levent Erdem at the panel titled, "The Oscar Game."

The panel will be based on the video game "Everything" which was included in the category of Short Film at the 90th Oscar Awards. "The Oscar Game" will focus on the future of the Academy in the context of the Digital Age and whether or not the Academy, usually critized as a rigid, traditional and conservative institution, will be able to keep up with the digital transformation of the future.

To be held on Wednesday, July 5 at 7:00 p.m. at the Digi.logue space located at Zorlu PSM, the panel will bring film lovers and technology fans together.

Written by David O'Reilly and narrated by famous British philosopher Alan Watts, the video game to be featured will offer visitors the chance to discover the universe through natural simulation. Viewers can turn themselves in to more than 3,000 live and inanimate objects

ranging from animals to extraterrestrial creatures in a never-ending documentary film setting. The exhibition will also feature various other works by the game's creator David OReilly, which have already been featured in numerous galleries including the Venice Biennale and MoMa, including his exhibitions titled, "Please Say Something," "The External World" and a short excerpt of the controversial film, "Her."