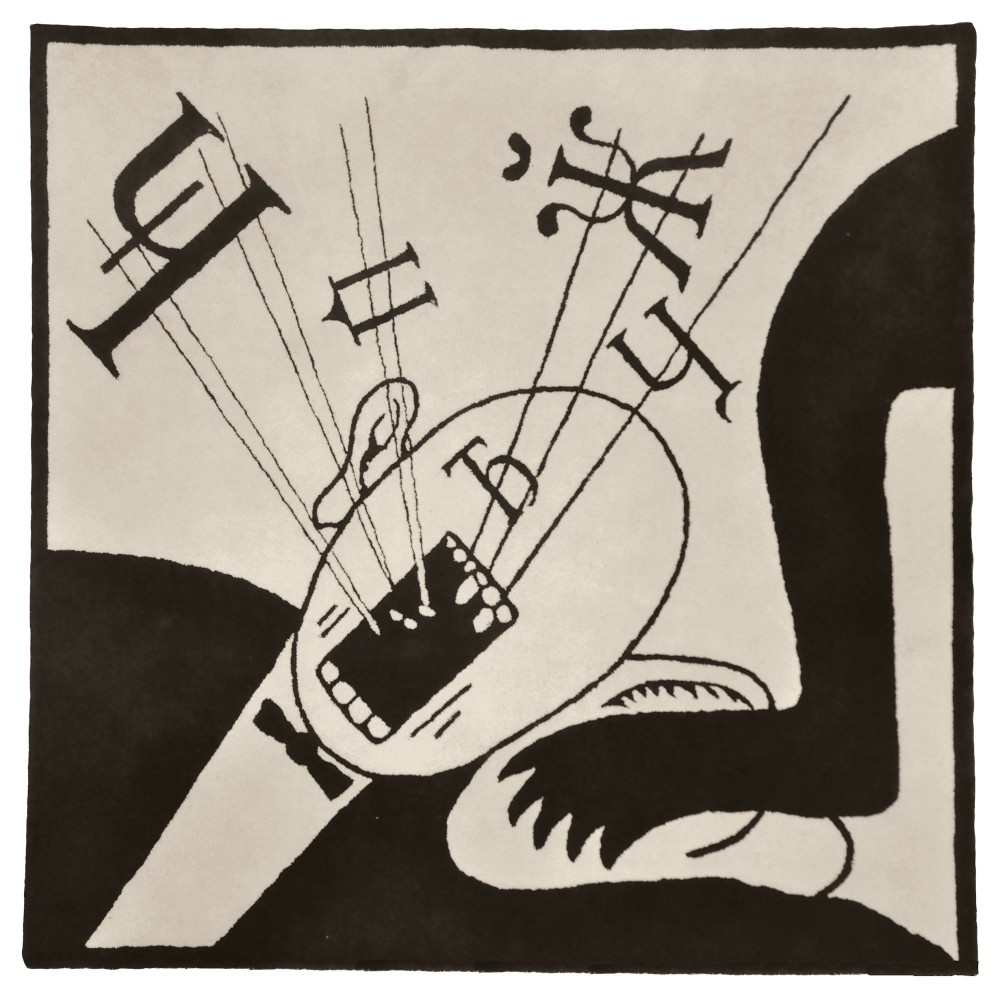 A frequented art venue in Istanbul, SALT Galata is currently hosting an exhibition of the art collective Slavs and Tatars, who focus on cultural and linguistic transformations in the vast geography from Berlin to Chinese Wall

Collated from the survey of the art collective Slavs and Tatars, "Mouth to Mouth" opened at SALT Galata on June 22, following presentations in Warsaw and Tehran, and will continue until Aug. 27.

Founded in 2006, Berlin-based collective Slavs and Tatars is a faction of polemics and intimacies devoted to an area east of the former Berlin Wall in Germany and west of the Great Wall of China, which known as Eurasia. After being shown at the Ujazdowski Castle Center for Contemporary Art, the Warsaw and Pejman Foundation, Tehran, the collective's first mid-career survey "Mouth to Mouth" is now on display at SALT Galata. The itinerary of the exhibition from Istanbul to Vilnius, Belgrade and Dresden reflects the Slavs and Tatars' engagement and interest in Eurasian geography. 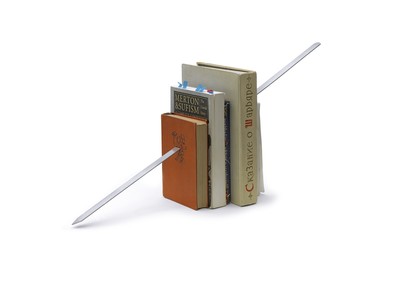 "Mouth to Mouth" brings together works addressing cultural translation, shared linguistic heritage and mysticism in contemporary societies. The exhibition responds to the cultural and linguistic kinship of its locale, and reconstructs itself accordingly in each iteration the same way words take on various shapes and meanings in different geographies. Taking place across three floors of SALT Galata, namely floor -1, the ground floor and floor 1, the presentation of the exhibition especially highlights the collective's research into historical shifts in Turkic languages, often related to the transformations of political and social systems.

A series of carpets from 2013 and 2014 titled, "Love Letters" revisits the march of alphabets that accompany empires, namely among Turkic speaking peoples of the former USSR and Anatolia. 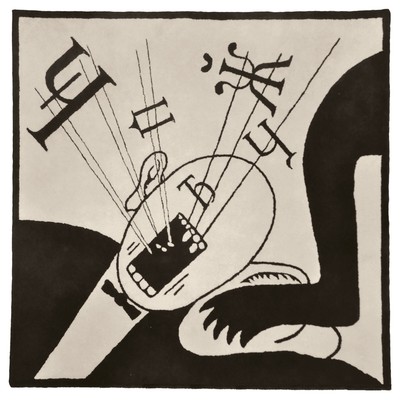 Located in the gallery space on floor -1, this series underlines the use of language in politics as a propaganda tool via the caricatures of futurist poet and Bolshevik supporter Vladimir Mayakovsky, while including references to the change from Arabic letters to Latin alphabet in 1928 in the Republic of Turkey.

The Slavs and Tatars also participate in polemics around relations between language, nationalism and religion by formulating tongue-in-cheek analyses with vibrant graphics and typography, most notably in printed materials such as "The Wizard of Öz Türkçe" (2014), "Nations" (2007) and "Behind Reason" (2012) on floor 1. 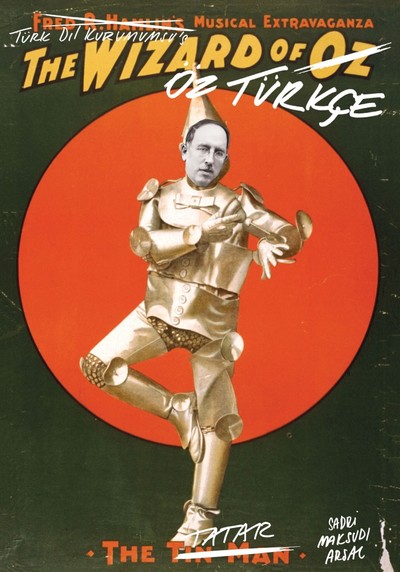 A body of work built on the esoteric dimensions of the uvular fricative sound of (kh) - mostly absent from Western European languages - relates to ideas and concepts ranging from Islamic mysticism to the Russian literary avantgarde.

On floor 1, the installation "Reverse Joy" (2012) enshrines the letters that correspond to the (kh) sound in the Cyrillic, Hebrew and Perso-Arabic alphabets around a small fountain that sprouts a red liquid.

Another installation in SALT Research, Qit Qat Qa (2013) offers the Cyrillic approximation for (q) or the guttural qaf as a smooth, shiny leg. "Khhhhhhh" (2012) is on view alongside this installation, among the eight books the collective has published.

Dispersed through the gallery space on floor -1, "Lektor" (2014-ongoing) invites the public to an uninterrupted sound sequence with excerpts from the 11th century ethical and political masterwork, "Kutadgu Bilig" (the wisdom that brings happiness) in six languages: German, Arabic, Persian, Polish, Turkish and its original Uighur. Similar to the synchronicity evoked by mirrored speakers of Lektor, a new text-based video "Hamdami" (2016) considers the simultaneity of sensuality and spirituality in the Sufi tradition. This work in SALT Research overlaps scripts in Persian and Turkish with audio in English.

The sculpture series "Triangulation" (2011), including "Not Moscow Not Mecca," "Not Kaliningrad Not Kerbela," "Not Maui Not Medina," "Not New York Not Najaf" and "Not Quito Not Qom," connects the different floors of the building. The series not only references communists' historical anti-Islam campaign targeting Central Asia, but also extends this dichotomy to the 20th and 21st centuries with wordplay.