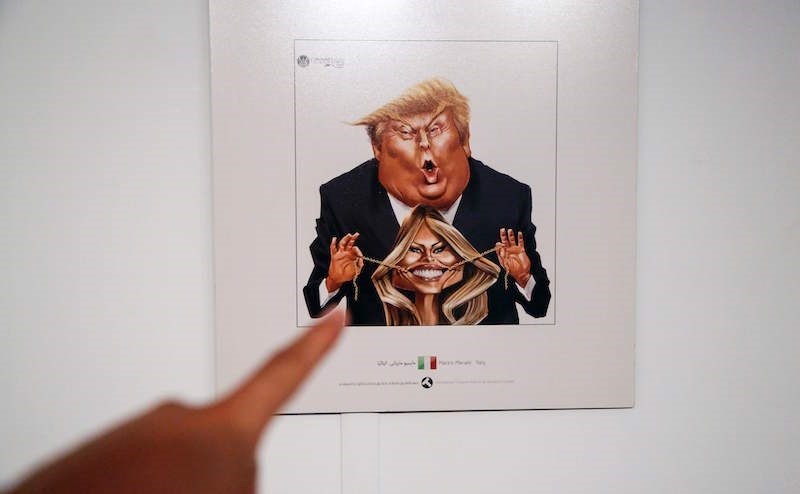 Iran has held an international competition calling for caricatures of U.S. President Donald Trump, which are currently being exhibited at the Sure Art and Culture Center in Tehran.

Some 1,600 works from 75 countries were submitted to the international cartoon contest organized by a state institution in Iran. Turkish artists created 30 of the caricatures. 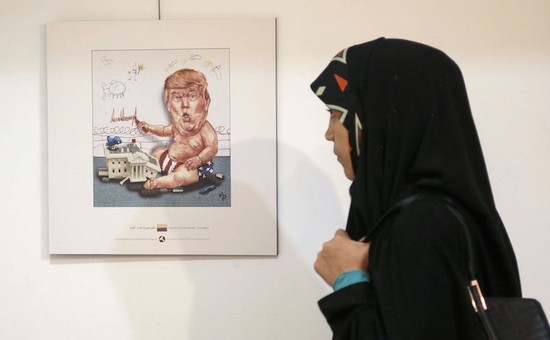 The exhibition will be open to visitors until July 11.