200-year history of bicycles on display in Istanbul 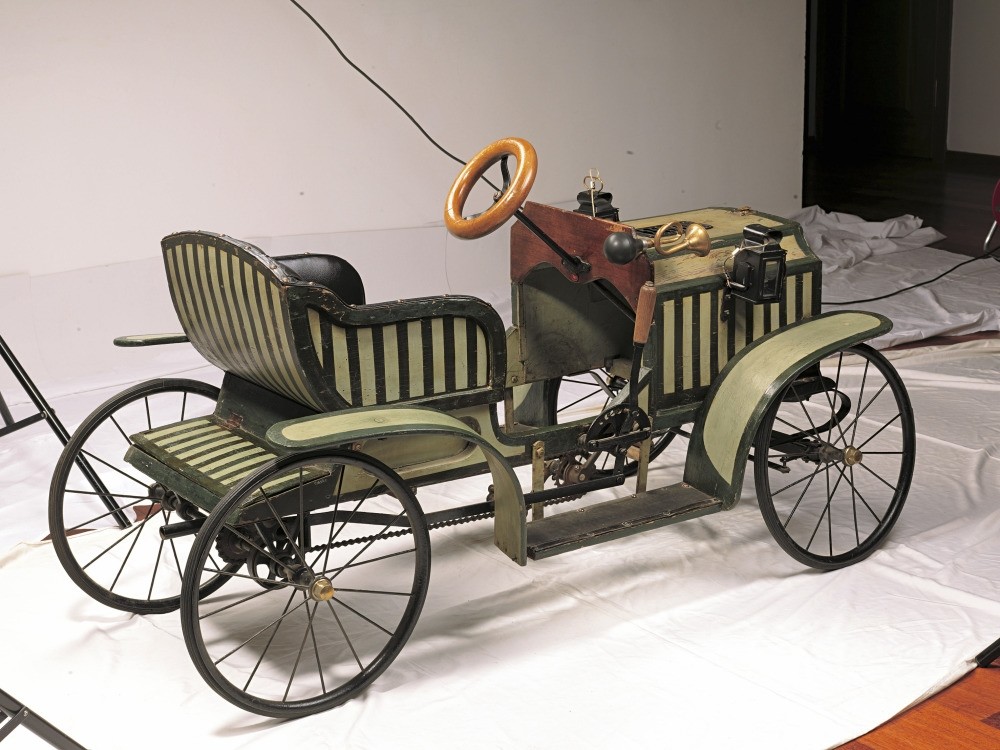 Bicycles have a history of nearly 200 years, maintaining their popularity before and after the wide use of motor vehicles. The evolution of the vehicle can be seen at the Rahmi Koç Museum

There were multiple inventors of the bicycle, which has a 200-year history. Some assert that bicycles were first designed by Leonardo da Vinci, others say it was the count de Sivrac in France and some believe Karl Drais first tried the wooden bicycle on July 12, 1817. The Rahmi M. Koç Museum is shining a light on the history of the two-wheeled vehicle. 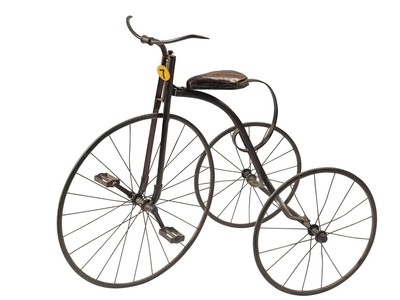 Bicycles are a must in the summer months and have been used for various purposes all around the world for the past 200 years. One of the oldest sports organizations in the world, the Tour de France, kicked off in Dusseldorf, Germany, where Drais, often deemed the inventor of the bicycle, is from. To honor this vehicle, the Rahmi M. Koç Museum is displaying a collection full of different models and brands. Some of the rarest and oldest bicycles produced in the 1870s are on display. There are also three- and four-wheeled cycles, invented when it was believed that balance could not be established on two wheels. There are 46 children's and adult bikes on display from the Rahmi M. Koç Museum's collection of 92 bicycles.

DO NOT MISS THESE!

As the front pedals of the first bicycles were fixed to the wheel, the only way to increase speed was having a larger front wheel. This was the main idea behind the penny farthing, developed by James Starley in the U.K. at the beginning of the 1870s. In 19th century England, pennies and farthings were the least valuable coins. This is why this vehicle, with a large front wheel and a fixed gear, was called the penny farthing due to their resemblance in relative size to the coins.

Mass produced by the French Michaux et Cie. Company in 1867, velocipedes were the first bicycles whose pedals were connected to the front wheel.

This important bicycle was produced in 1891, in Wandsworth, U.K. by A. Jelley & Co. and is a very safe bicycle when compared to the not-so-safe penny farthing. They resemble modern bikes save for for its solid tires. The same family had this model for years until it was purchased in 2004 by the museum.

Produced in the 1900 for children, this tricycle is one of the most unique pieces in the collection.