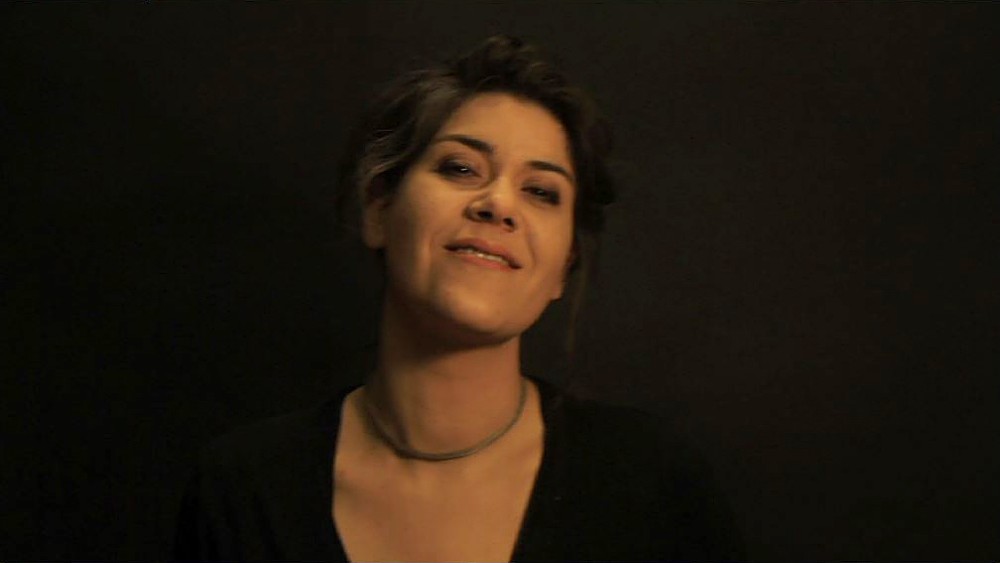 The first international performance art platform in Turkey is now on YouTube and its first performance on camera will be live streamed on Aug. 24.

The Performistanbul YouTube channel will be presenting new live performances, documentaries and interviews as well as videos of past performances.

Performistanbul has hosted a number of national and international artists premiering their new work in collaboration with Istanbul's leading artists.

Following its successful launch in 2016, it has been a pioneering organization in supporting performance artists, marking a new chapter for the performance art scene in Turkey.

Taking a fresh look at performance art, Performistanbul aims to reach a wider audience in Istanbul and abroad with the YouTube channel.

"Smile" by performance artist Selin Kocagöncü is the first performance to be live streamed on the Performistanbul YouTube channel. It will be aired on Aug. 24, Thursday between 7-8 p.m.

The performance stems from the unease that Kocagöncü has always experienced in front of the camera while posing.

During the performance, the artist works on developing a smile to use when posing for photographs, attempting to resolve the feminist crisis caused by the clash of expectations of beauty, the need for authenticity and the overall requirements of posing.

Throughout the hour, Kocagöncü continually and transparently organizes herself for the camera's gaze by trying out and performing different poses for the camera.

The key aspect of the process of "Smile" is that the artist gauges these poses without viewing the images generated; instead, she relies on her own live subjective experiences of the individual poses.