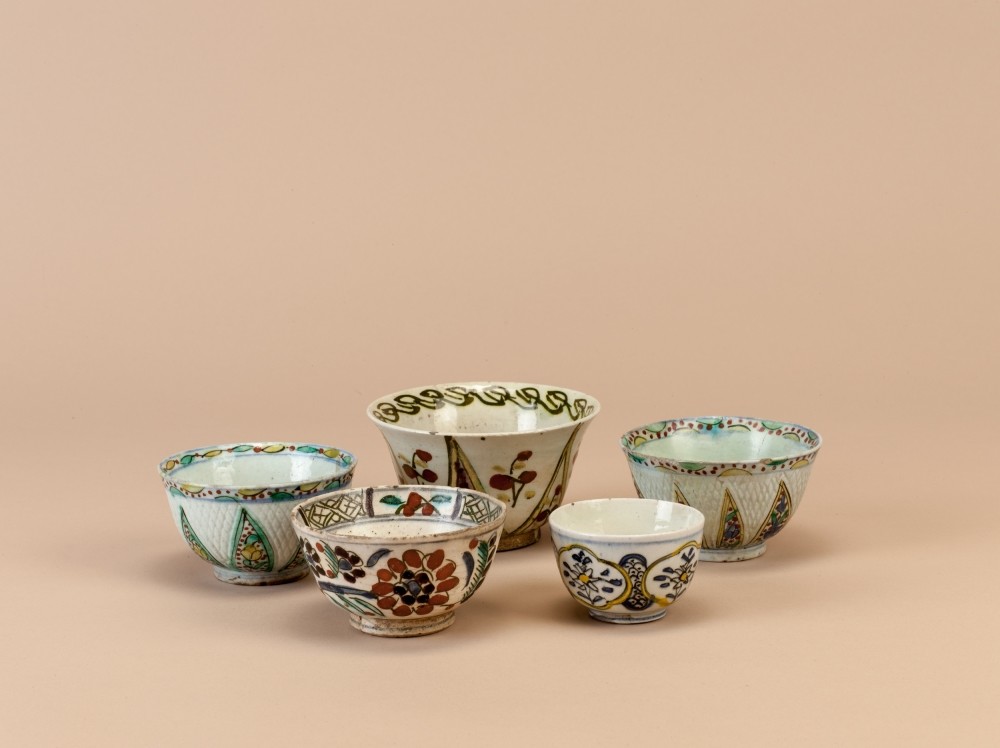 Until a new temporary exhibition comes to Istanbul, those who spend the summer in the city can visit Pera Museum's impressive permanent exhibitions, which present Ottoman art and Anatolian urban culture

Pera Museum is inviting art lovers to the exhibitions "Intersecting Worlds," "Anatolian Weights and Measures," "Osman Hamdi Bey" and "Coffee Break" from the collections of the Suna and İnan Kıraç Foundation in the months of August and September. The exhibitions are accompanied by free audio guides with the voice of Mert Fırat for adults and of Meltem Cumbul and Yekta Kopan for children.

"Intersecting Worlds: Ambassadors and Painters" introduces ambassadors and painters of the 17th and 19th centuries, and the "Osman Hamdi Bey" exhibition focuses on Osman Hamdi Bey, who greatly contributed to our culture and artistic life. The "Anatolian Weights and Measures" exhibition shines a light on 4,000 years of trade and science, while "Coffee Break: The Adventure of Coffee in Kütahya Tiles and Ceramics" follows the adventure of coffee through Kütahya ceramics.

Pera Museum has also prepared a special guide for children, making art more understandable and pleasant. This children's audio guide is a first in the history of museums in Turkey.

"Intersecting Worlds: Ambassadors and Painters" compiled from the Orientalist paintings collection of the Suna and İnan Kıraç Foundation, takes visitors on a tour of diplomacy and introduces interesting characters. Ambassadors and painters continue to talk with the quiet yet rich and colorful language of paintings and express their worldviews and tell stories of the celebrations they have attended and places they have visited. The compilation brings together marvelous artworks from orientalist painters including Jean-Baptiste Vanmour, George Engelhardt Schröder, Antoine de Favray, Fausto Zonaro, Louis François Cassas, Carl Fredrik von Breda, Luigi Mayer and Clara Barthold Mayer. 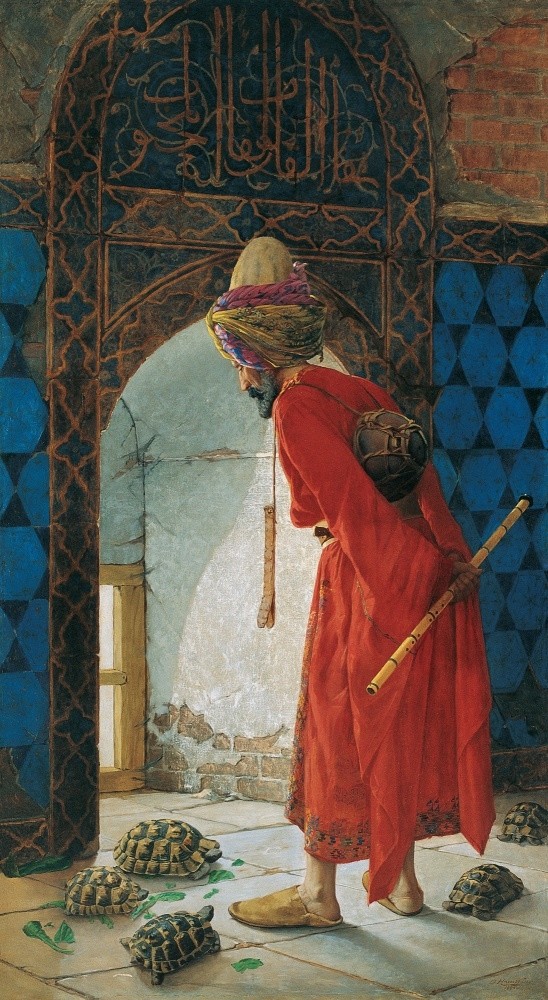 A section of the Sevgi and Erdoğan Gönül Gallery, which also includes "Intersecting Worlds: Ambassadors and Painters," is reserved for Osman Hamdi Bey and his masterpiece "Tortoise Trainer," along with his other works included in the collection of the Suna and İnan Kıraç Foundation. The collection shines a light on the life and art of Osman Hamdi Bey, who was one of the leading intellectuals in the Ottoman Empire during the Tanzimat Reform Era. 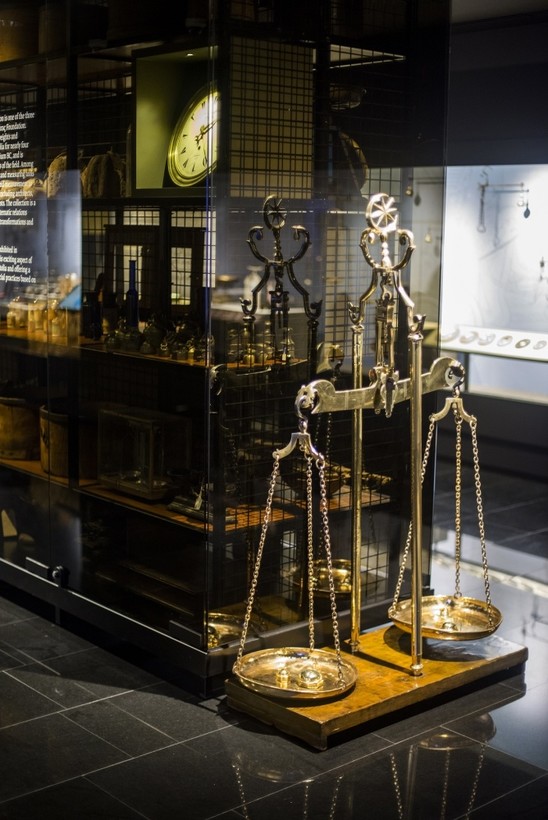 Consisting approximately of 10,000 works, the "Anatolian Weights and Measures Collection" has been arranged with a new design in chronological order and also includes digital animations on the works explaining the trade and production life, trade roads, agreements and use of tools at the time.

Adventure of Coffee in Kütahya Ceramics

The exhibition includes 105 works from the "Kütahya Tiles and Ceramics" collection. Kütahya's tiles and ceramics have been one of the most important parts of the mosaic art of the Ottomans between the 18th and 20th century. The exhibition reviews various routines, rituals and relationships shaped around coffee and concepts associated with modernism such as public space, social roles and economics through the ceramic production in Kütahya, which promoted the coffee culture and its development. It includes various works from mugs to jugs, from pitchers to hookah.

The selection also examines coffee houses, which were the social media of the Ottoman times in a sense and had a great impact on the daily life of the 16th century along with coffee. The collection also reflects the rich production in Kütahya, where the art of ceramics has survived until today. There are miniatures of coffee houses from the 16th century and an animation titled "Joy of Coffee."

Pera Museum can be visited between 10 a.m. and 7 p.m. from Tuesday to Saturday and between 12 p.m. and 6 p.m. on Sundays. The museum is also offering free "Long Fridays" for a longer viewing from 6 p.m. to 10 p.m. Students may visit the museum for free on "Young Wednesdays". The collection's exhibitions can be visited with discount prices until Sept. 15.