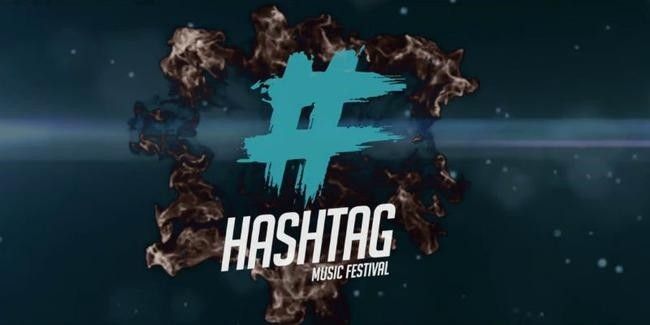 The Hashtag Festival will be held at Marina Arena – the largest event arena in Turkey – on Aug. 19-20.

The first festival of its kind in Turkey, it is being billed as a "social media festival." The Hashtag Festival is under the press sponsorship of DreamTv, Radyo D and Radyonom. Held by Fest Event Organization, the festival has a full program for young people consisting of extraordinary content, fun activities, interactive interviews, concerts and surprise appearances from online personalities.

In addition to music and DJ performances offered by most young people's festivals, the Hashtag Festival will also offer unique content from young people who are active on social media. Throughout the two-day event, visitors will be treated to music, with concerts by MFÖ, Adamlar, San Bonomo, Gaye Su Akyol and with a DJ performance by Doğukan Manço. A popular alternative group, Zımba, will also give a concert as part of the festival.

As part of the program, Acoustic Conversations with Doğan Duru will host Fatma Turgut, Mehmet Turgut, Ferman Akgül and Pamela Spence as guest artists, who will make conversation with young visitors in addition to their acoustic performances.

Popular figures from the sports world Ali Ece and Irmak Kazuk will organize teams via social media and there will be also surprise appearances from celebrities in football and basketball challenges. At the end of both days, the winning team will be gifted with special awards.

An acting workshop, which will be conducted by popular actor İbrahim Selim, who turned into an internet phenomenon thanks to his social media program "Stolk," a sports conversation with Survivor champion Avatar Atakan, caricature conversations along with a quiz show with Berkcan Güven and the event "RöntBeni" with Oğuzhan Uğur and popular YouTube personalities are among the other events prepared for visitors.

As it will be held at Marina Arena in Istanbul's Tuzla district, the festival will host young visitors from Darıca, İzmit, and the districts of Kocaeli, Bursa and Yalova because of its location. Transportation to the festival area will be provided with ferries in addition to shuttle buses.

Here are the spots for free shuttle buses to the festival area: