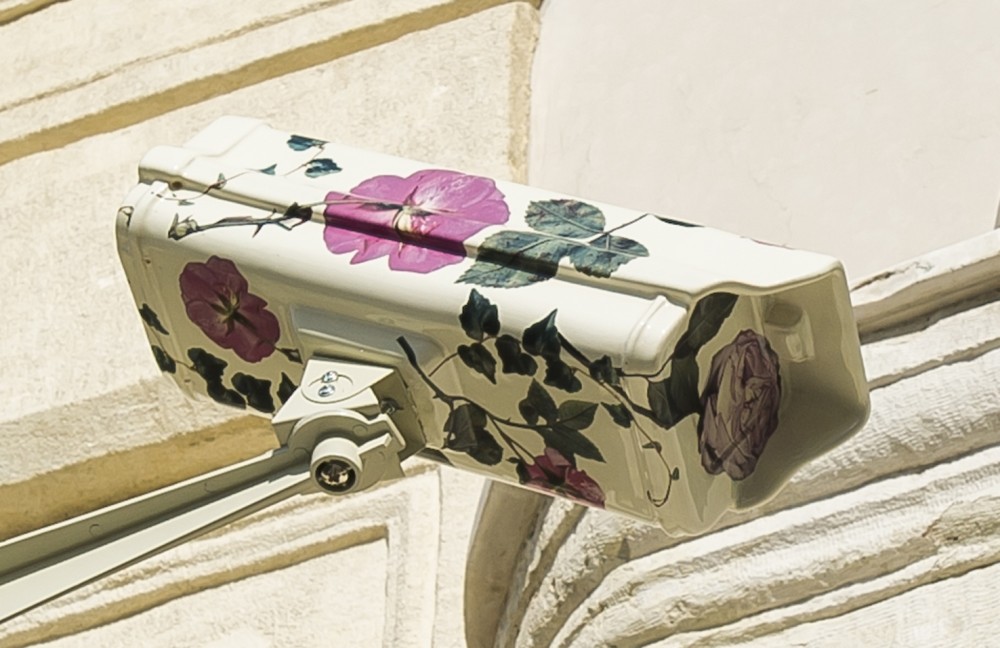 The 15th Istanbul Biennial will start on Sept. 16 under the central theme of being "a good neighbor" at the private Galata Greek Primary School, Istanbul Modern, ARK Culture in Cihangir, the Pera Museum, the Küçük Mustafa Pasha Hamam (Turkish Bath) and the Yoğunluk Studio in the Asmalımescit district of Istanbul.

The biennial will be open to visitors free of charge, featuring the works of 56 artists from 32 countries. The artworks compel the viewer to question the concepts of home, the neighborhood community and the sense of belonging, in the context of being a good neighbor.

Among the artists featured in the biennial, 30 artists have produced works exclusively for the theme of "a good neighbor," presenting art which tells the stories of neighborly living from various geographical perspectives and eras, including large-scale and small-scale installations.

Curated by the couple Elmgreen & Dragset, the biennial will also see the beginning of flower-patterned security cameras.

While the biennial has not started yet, security cameras decorated in floral designs, produced by Burçak Bingöl, were set up at various points around the city nearly a month ago.

Using decorative motifs in her works, Bingöl aims to convey her disdain for modern surveillance systems by decorating security cameras with flowery patterns inspired by the designs she has observed in the Beyoğlu district, with an exhibition titled, "Helianthus." The artist aims to turn the relationship between the observer and the observed upside down by changing the purpose of security cameras from observational devices to pieces of art.

The cameras can be seen in more than 20 locations including Kumbaracı 50, the Pera Museum, Şimdi Cafe and the Le Bon Patisserie, throughout the biennial.

Born in 1976 in the Giresun province of Turkey, Bingöl lives and works in Istanbul. Growing up in Ankara, Bingöl completed her education in art, graduating with a Ph.D. in Art from Hacettepe University. She also received her education in music at the Ankara State Conservatoire and photography at the New School in New York. She has opened six solo exhibitions in New York, Ankara and Istanbul and as worked as a curator, designing a number of exhibitions. She has given numerous speeches about art and has held many workshops, also taking part in many international exhibitions. Her works have been shown in many private and open public collections such as the Metropolitan Museum of Art (MET) in New York City and other museums across Europe, the Middle East and the Far East and Dubai, as well as the Baksı Museum in Turkey's Bayburt province. The event is presented by Koç Holding and the Istanbul Foundation of Culture and Arts (İKSV).