An exploration of sound and silence on istklal Avenue 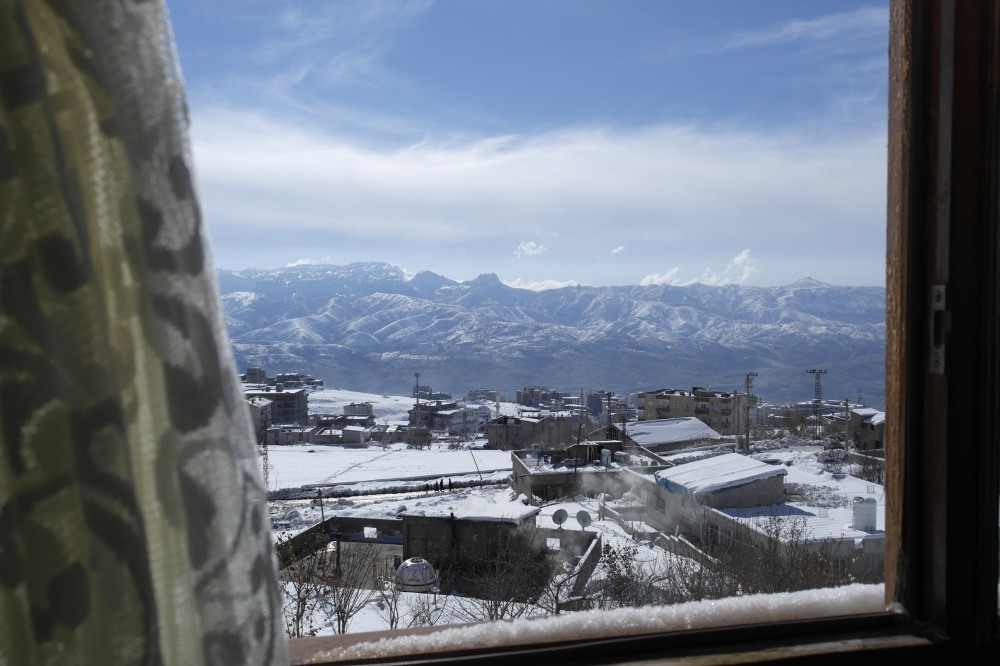 Aksanat's new media exhibition, "Black Noise," interrogates the relationship between sound and silence. The event will run until Nov. 18

In the past year, Aksanat has become one of the most exciting art galleries in Istanbul. New media seem to have saved the gallery from a string of rather conventional shows. Beginning in 2016, the exhibition themes became more interesting and more care was shown to the details of the exhibitions and with that, the quality of the exhibitions texts improved.

An important part of Aksanat's success is due to a new wave of curators who took the reins. Ekmel Ertan and Işın Önol, curators of Aksanat's "Black Noise" show, are among the names that helped Aksanat regain its prestige.

Since 2007, Ertan had pioneered New Media art in Turkey with Amber, the first and only festival in the field of art and technology in Turkey. Önol, who had been curating shows since 2009, lived in Vienna for many years.

Their collaboration under the roof of Aksanat, a gallery located at one of the most popular places of İstiklal Avenue, brings the kind of New Media works that the duo enjoys showing to a much broader audience.

When I visited the gallery on a recent weekday, Mirko Lazovic's site-specific audio-visual installation, "Clepsichor II." looked dark and beautiful in equal measure. It provides a strong beginning to a show dominated by video installations. 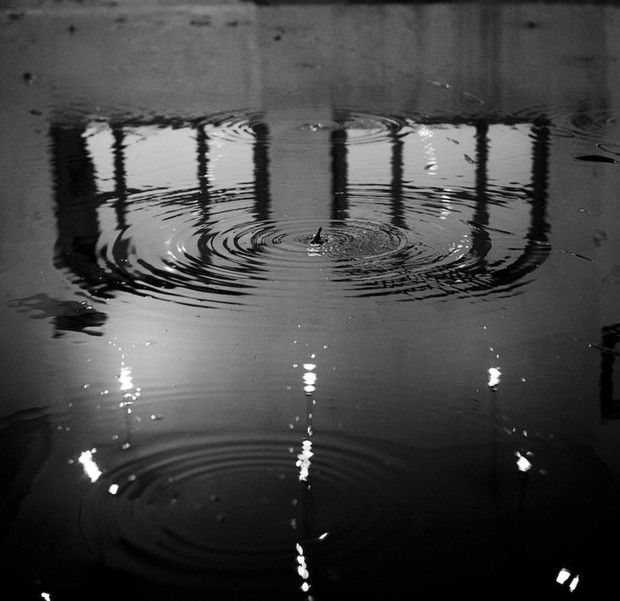 "Black noise, like white noise or pink noise, is a term referring to a certain type of noise in physics, acoustic engineering and similar fields," Önol said in an interview last week. "We wanted to play with the words black and noise; they both have negative associations to indicate the silence. This exhibition is about silence and the tension between noise and silence. Silence may be suppression caused by noise of the others or lack of the means of self-expression."

"Tekin's work is an audio-visual poem on silence," Önol said. "Silence of the individual; the silence of being an individual. The rhythm of this poem is created by the patterns of the construction of site, the construction irons and the invisible rooms framed by the irons; the movement of the men, which consist of quick walks and sudden turns and emphasized by Cevdet Erek's sound design. This rhythm brings the tension where energy accumulates without finding a chance to release. That is silence. When you cannot express yourself, silence may be the only appropriate way of actual communication."

The other work in the exhibition that matches the ambition of Tekin's work is Richard Jochum's "Twenty Angry Dogs." Twelve screens, featuring 12 characters impersonating 12 different types of dogs, bark at the viewer; spending 10 minutes with that work is an unsettling experience, but the work is brilliant.

None of the works here have been actually commissioned for the exhibition. But two of them are being shown to the public for the first time. 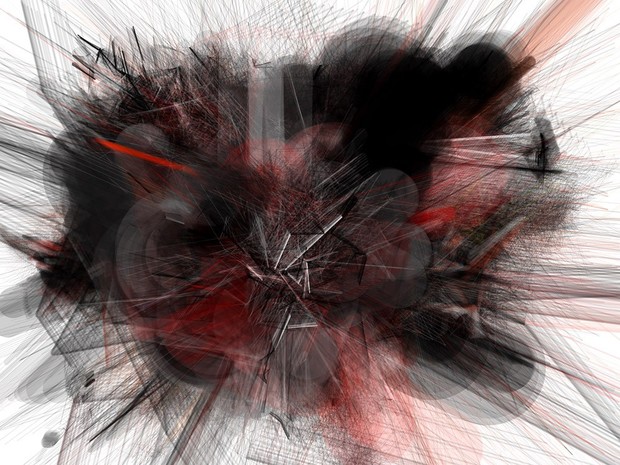 "We selected works by their relation to our conception of Black Noise," Önol said. "One of the good sides of curating together is that the collaboration made our individual choices richer, added new associations and new openings. We both live outside of İstanbul, in different cities. And so do the artists; none of the artists in the exhibition are based in Istanbul. Therefore, the production was actually made possible by the internet, until we met at Akbank Sanat to install the exhibition. Some of the pieces were redesigned specific to the site."

Önol is happy with how New Media works are getting more exposure in Istanbul's contemporary art scene.

"Those are the mediums of the time," she said. "It is natural that they have more coverage. People have been exposed to image, moving image and sound more than any time in the whole history and they are also the creator of them in many different forms in many different channels. These mediums are easier to access than the conventional ones and are more capable of creating associations to many aspects of our current lives. Concerning the particular framework of this exhibition, we did not want to represent the ideas but experience them. The forms and the tools used in the works functioned best in our efforts of creating such experience."

Önol then described Burak Arıkan's video installation "Contracted and Expanded," which I thought was not this major artist's best work.

"This work is a visualization of a network," Önol explained. "Here the tensions between the nodes are simulated with the physics law. Every time a new node is added or subtracted, the whole system tries to reach a new balance out of chaos. We take this network simulation as our states of minds; where new information is added every second and one subtracted by forgetting. In this chaotic noise, with every word said we are continuously trying to find a new balance, continuously being 'Contracted and Expanded' as the title of the work says. Adding information continuously without a break is one of the tools of silencing; no time to come to a balance and put your word that communicates but does not add to the noise."

I was captivated by Servet Cihangiroglu's video, "My Mother's Winter Scenery." In this 2016 work, the artist gives us the sublime view of mountains, the horizon and the city. The silent image has an otherworldly quality: its mixture of mystery and sadness reminded me of Orhan Pamuk's "The Black Book."

Outside Aksanat, Istanbul was noisy and crowded. According to Önol, the location of the exhibition is crucial.

"İstiklal Street, starting with Taksim Square, is the heart of the social memory of Turkey," Önol said. "What ever happened in Turkey has found its reflections in there. Today it is the same. This silence, as well as the noise of İstiklal Avenue, is the reflection of the current status of society."