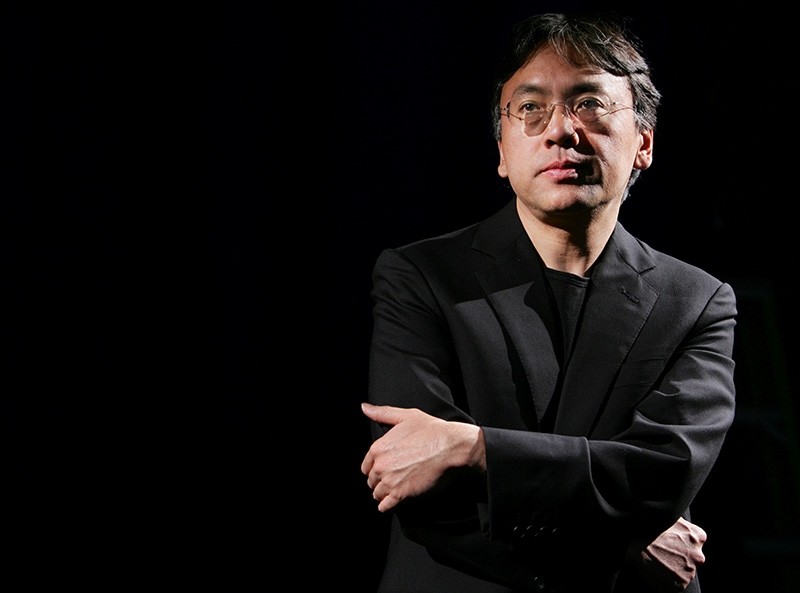 Japanese-born Kazuo Ishiguro has won the Nobel Prize for Literature for uncovering "the abyss beneath our illusory sense of connection with the world," the Swedish Academy said on Thursday on awarding the 9 million crown ($1.1 million) prize.

The award marks a return to a more mainstream interpretation of literature after the 2016 prize went to American singer-songwriter Bob Dylan.

The prize is named after dynamite inventor Alfred Nobel and has been awarded since 1901 for achievements in science, literature and peace in accordance with his will.

Ishiguro, "in novels of great emotional force, has uncovered the abyss beneath our illusory sense of connection with the world," the Academy wrote.

A prodigious writer since the early 1980s, he has penned a series of acclaimed novels which have been translated into dozens of foreign languages but has remained more reclusive than some of his contemporary peers.

Ishiguro is perhaps best known for "The Remains of the Day", which secured him the Booker Prize for Fiction in 1989 and was turned into a successful film starring Anthony Hopkins.

He later admitted to writing the book in a prolific four-week period.

Despite his enviable successes, he has appeared modest in interviews.

Asked what made novelists choose their often precarious occupation, he replied: "I won't say writers are crazy people because I don't care for stereotypes. But something is sufficiently out of line in their structure as people."