Final poems of Leonard Cohen to be published in new book 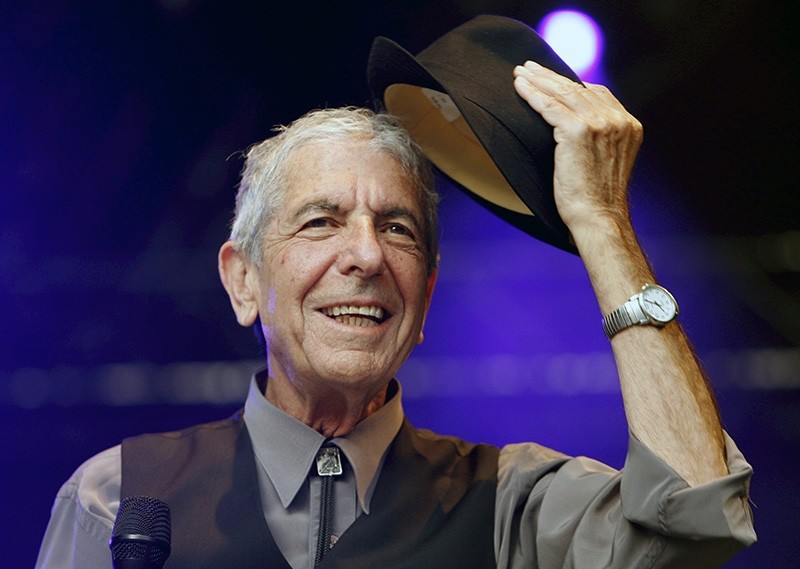 The final poems of Leonard Cohen, completed days before the legendary songwriter died, will be published in an anthology next year, his estate announced late Friday.

Entitled "The Flame," the volume will include Cohen's unpublished poems as well as his prose pieces and illustrations and lyrics to his three final albums.

Explaining the metaphor in the title, Robert Kory, who was Cohen's manager, said that the Montreal-born artist had finished "The Flame" days before his death and it "reveals to all the intensity of his inner fire."

"During the final months of his life, Leonard had a singular focus -- completing this book taken largely from his unpublished poems and selections from his notebooks," Kory said in a statement.

"The flame and how our culture threatened its extinction was a central concern," he said.

The book, which has US.., Canadian and British publishers, will come out in October 2018.

Cohen died in November 2016 at age 82, just weeks after he released his last album, "You Want It Darker," whose lyrics reflect heavily on death, spirituality and his place in the universe.

While he became best known for meditative tunes such as "Hallelujah" and "So Long, Marianne" -- as well as the quirkier "First We Take Manhattan" -- Cohen turned to music relatively late, in his 30s, after establishing a literary career.

Cohen published poetry collections including "Flowers for Hitler" and two novels -- the latter of which, 1966's "Beautiful Losers," incorporated indigenous mythology and became a classic of Canadian counterculture.

The book announcement comes ahead of a memorial concert planned next month in Montreal for the anniversary of his death.

Artists including Elvis Costello and Sting are set to perform at the November 6 tribute, which will be attended by Canadian Prime Minister Justin Trudeau.