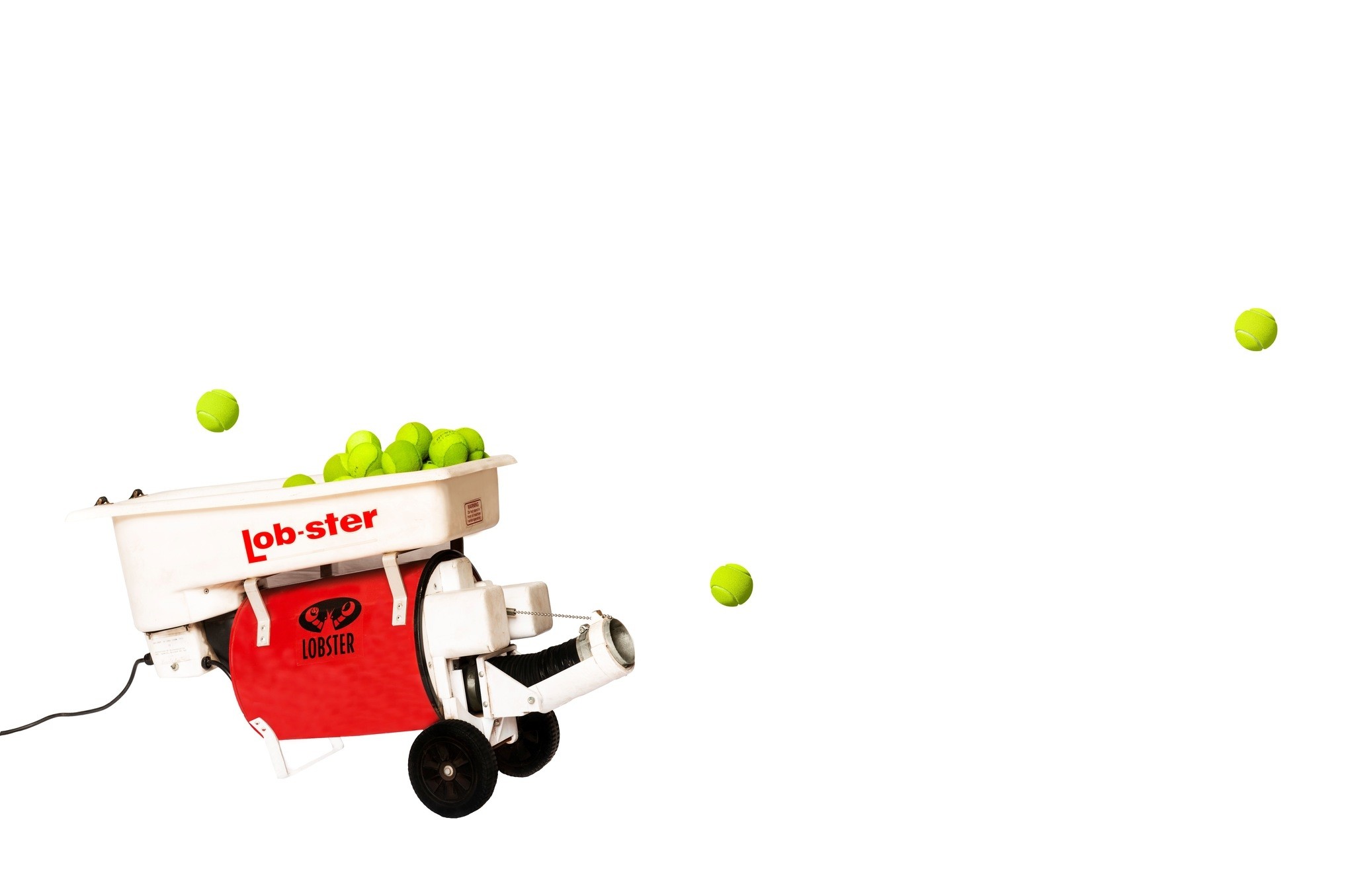 The tennis ball machine in which the ball returns again after shooting and other works aim to criticize the hierarchical system ironically.
by İREM YAŞAR Oct 09, 2017 12:00 am

Tuğberk Selçuk, a modern artist, is getting ready to present his new exhibition, "Conform Zone" from Oct. 12 to Nov. 12 at Avto Gallery in Istanbul. Having taken part in many exhibitions in Switzerland, South Korea and the U.K., Selçuk has opened various solo exhibitions in Istanbul and Ankara along with some group exhibitions. Stating that he is inspired by introverted communities, power relations, individual-institutional interests and slang in his works, the young artist says that he does not have a studio like the one depicted by French painter Gustave Courbet in his painting, "The Painter's Studio." He produces his works in his ordinary life as a part of society and communities.

"I produce in line with a topic that I search for. I generally think of topics like obeying, being compatible and being accepted and the reasons for such inclinations. Individuals behave out of their will with the fear of loneliness in digital and physical communities. The new humanity becomes a creature that can abandon all its ideas, even to think in order not to be marginalized," the artist told Daily Sabah.

Stating he is no studio artist, Selçuk criticizes the concepts of hierarchy, monotony and the illusion of reality through utopic and dystopic language in Conform Zone. "What separates this exhibition from others is the contact that spectators will make with the works. This contact isn't limited to visual communication. Every work aims to raise an internal and mental question in spectators,"he said about the exhibition.

Spectators will make dialogue with their lives and with the lives that they will possibly live in the future while visiting Conform Zone, inspired by current and future events. The exhibition presents eight works by the artist, including a microphone, a tennis ball machine and a sofa. The sofa on which the artist allows visitors to sit for a while, the tennis ball machine in which the ball returns again after shooting and other works aim to criticize the hierarchical system ironically. The artificial experiences of visitors to this exhibition also create an internal questioning between reality and sense of reality. The artist uses ordinary objects and industrial materials in his works along with time, spectators and himself.

The fourth solo exhibition by Tuğberk Selçuk will be the first exhibition at Avto Gallery, which has reopened in the Galata district in Istanbul where visitors can see nearly 30 works by the artist.