One of Turkey's first female painters featured in new documentary 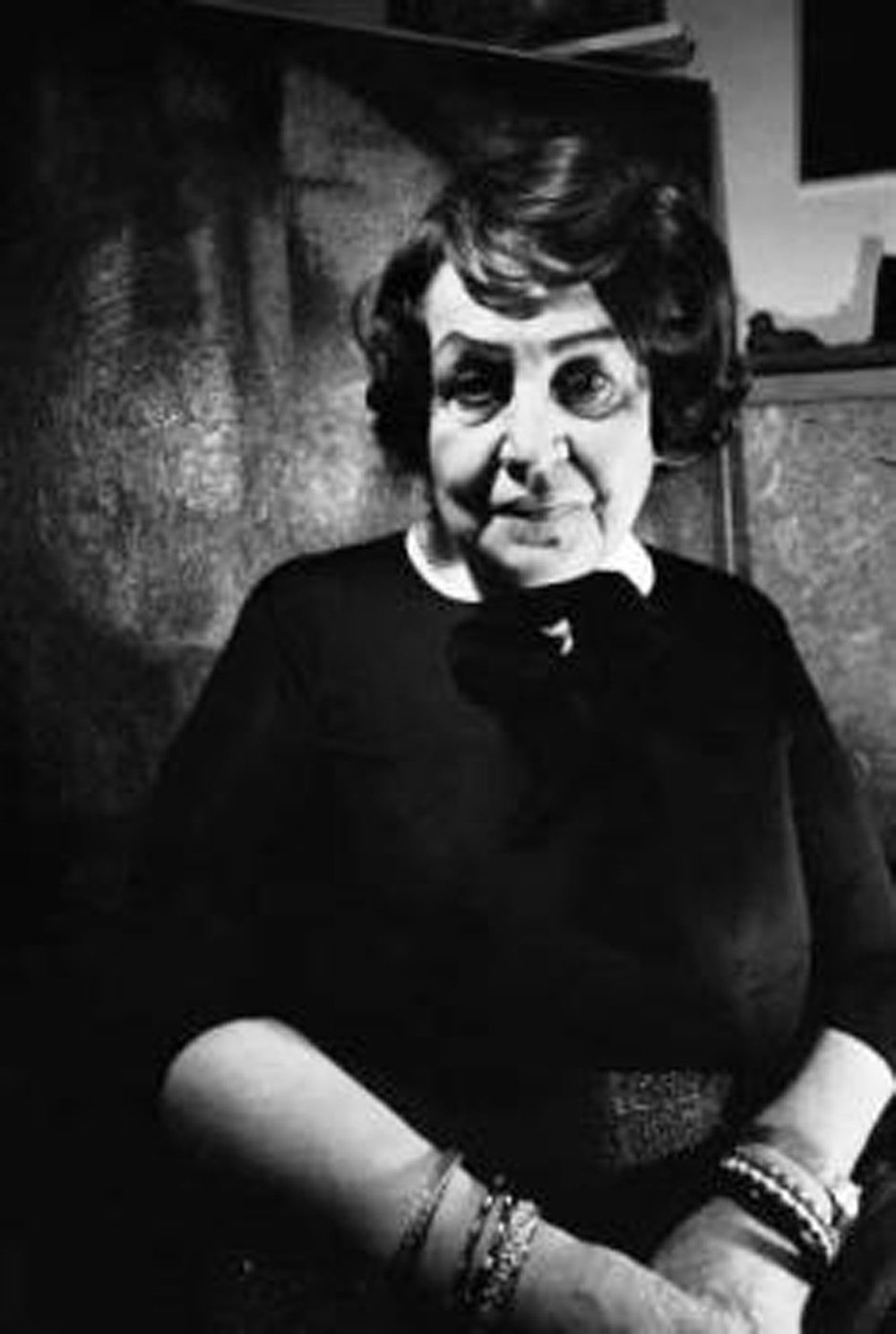 The life of Fahrelnissa Zeid, one of Turkey's first female painters, will be brought to the silver screen in a documentary, "My Art," prepared and presented by Zuhal Demirarslan. Sponsored by Ferko, filming took place in London, Berlin and Jordan.

The film includes interviews with the artist's second husband, her son and Prince of Jordan Raad Bin Zeid from her marriage with Emir Bin Zeid, a member of the Iraqi royal family, as well as various professionals from the international art world. The documentary presents the extraordinary life, colorful personality and artistic perspective of Fahrelnissa Zeid, widely acknowledged as one of the most important artists of the 20th century.

Twenty-six years after her death, Zeid has once again become the focus of interest in the global art world, this time with a large, retrospective exhibition organized at Tate Modern, one of the most important museums in the world, held June 13 to Oct. 8.

After being featured at Tate Modern, the exhibition, consisting of 44 works from various periods, will be on display at Deutsche Bank KunstHalle in Berlin on Oct. 20 and then it will be offered to visit at the Sursock Museum in Beirut.

Born in 1901 on Büyükada, the largest of Istanbul's Princes' Islands, Zeid was the niece of Grand Vizier Cevat Pasha and the sister of Cevat Şakir Kabaağaçlı, who is known as the "Fisherman of Halicarnassus." She graduated from the first Fine Arts Academy of Istanbul and continued her education at Academie Ranson's Bissiere Studio in Paris and the Namık İsmail Studio in Istanbul. In 1934, she married Emir Zeid, the brother of King Abdullah of Jordan and the uncle of Faisal II of Iraq, earning the title of princess. Her works have been exhibited in Paris, London, New York, Brussels and many other cities worldwide. Moving to Amman in 1976, the artist established an institute in her name. She passed away in Amman in 1991.

Zuhal Demirarslan began her career as a reporter in 1997 at NTV. Later, she worked for various channels and was the editor-in-chief of Medical Tribune Turkey for four years. She presented 35 episodes of the TV program "Lezzet Peşinde" (In Search of Taste) on the Türkmax Gurme channel. Receiving her education in art history at Mimar Sinan University Fine Arts Academy, Demirarslan published many articles in various art and literary magazines. She has prepared a number of documentaries, including "Haluk Akakçe," "Sarkis" and "Ayşe Erkmen." She is also the producer and presenter of "My Art," a documentary program airing on NTV. She is married and has one daughter.