Rare Ottoman-era artworks to be auctioned in Sotheby's London 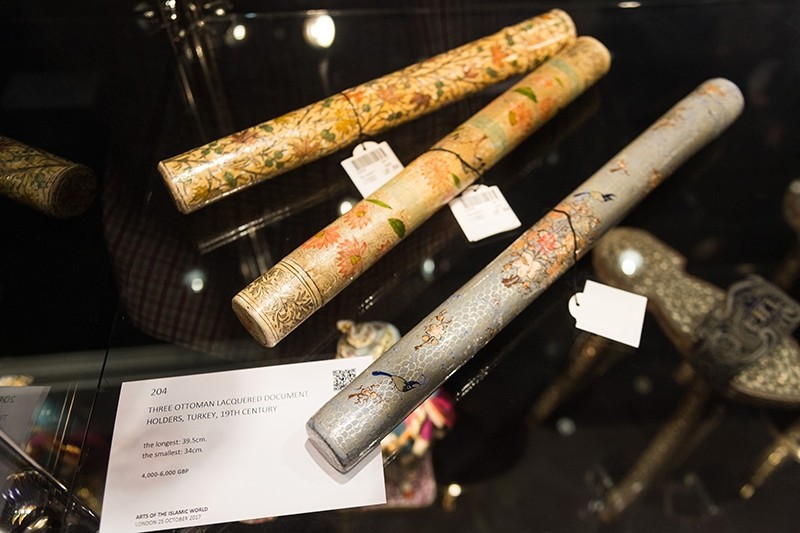 Rare Ottoman artworks will be auctioned off at Sotheby's third annual Arts of the Middle East and India week in London next week.

Collectors and art lovers will be able to get their hands on exclusive pieces, including those from the personal collection of Lebanese decorator Serge Brunst on Oct. 25, Anadolu Agency reported.

Artworks that will be on sale include Ottoman-era rugs, porcelain jugs, vases, unique copper pieces and manuscripts.

Sotheby's specialist Alexandra Roy told Anadolu Agency that one of the most popular pieces of the auction is a large Ottoman voided silk velvet and metal-thread panel (çatma), thought to be produced in Istanbul or Bursa. The piece is expected to be sold between 80,000 to 120,000 pounds ($105,000 to $158,000). 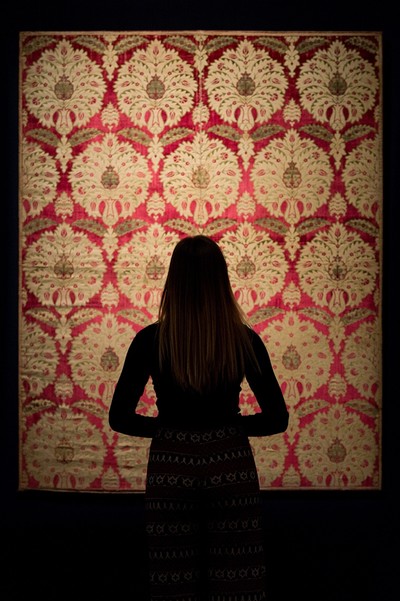 Kitab qanun fi'l tibb ('The Canon of Medicine'), volume III, on pathology and diseases by Avicenna, one of the most significant physicians, astronomers, thinkers and writers of the Islamic Golden Age will also be on sale at the auction. 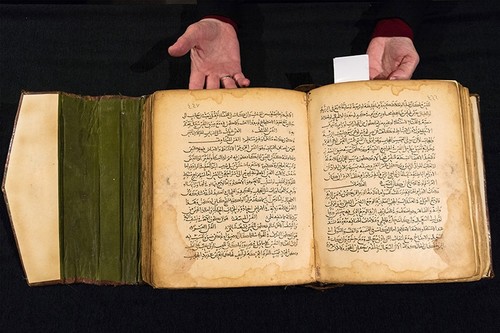 The auction will cover artworks created under Islamic influence, "celebrating the diverse artistic traditions which flourished in Spain, North Africa, the Middle East, Persia and India from the 8th to the 19th century."