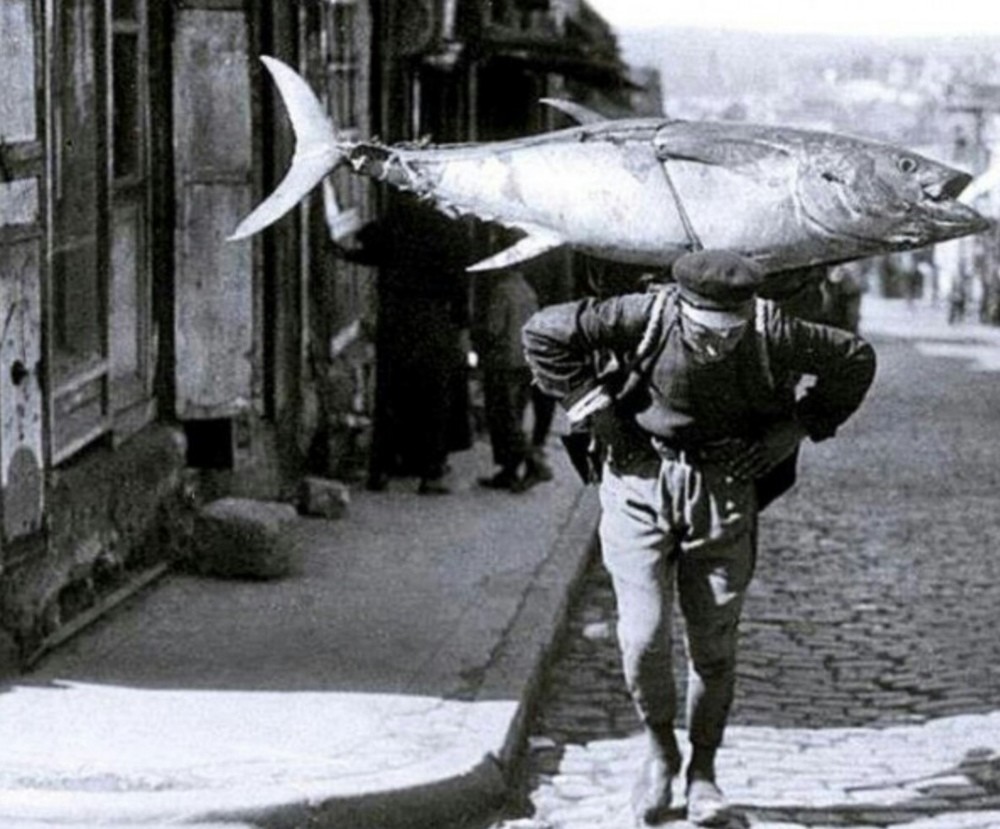 A frequented art space established in the old Bomonti Brewery, Bomontiada has a rich program of performances and film screenings this week.

As part of Proje Difüzyon, "Yellow Journey" is an audio-guided tour navigating people through the Bomonti district of Istanbul. Directed by Zinnure Türe, the performances from Nov. 2 to Nov. 4 follow both the voice of the neighborhood and the emergence of a new story in the Bomonti district, seen as one of the cultural and physical transformations thanks to its architecture and multicultural structure.

"ELLİPSİS," directed by Fatih Gençkal, who is the founding general art director of A Corner in the World Festival, presents a story of destruction inspired by the ancient Greek tragedy of Trojan women. The performance attempts to describe the unavoidable downfall of all systems, combining perception of the world and the body's positioning at the center of the universe and the failure of rationality, accidentally, and the borders of imagination. The performance creates a meaning hierarchy in the world of disasters, journeys, wars, gods and people where bodies and place have been manipulated by off-stage factors around a complicated story.