Zorlu PSM to host 'Fiddler on the Roof' in new year 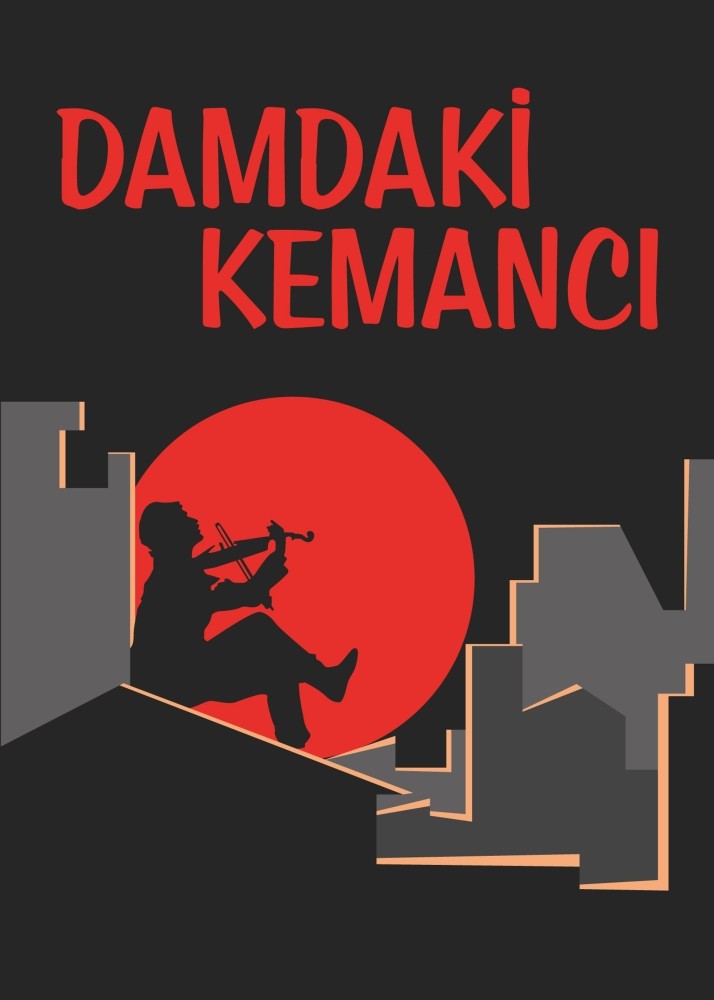 The cult Broadway musical "Fiddler on the Roof" will be at Zorlu Performing Art Center (PSM) in the new year. The first presentation of the musical, which stars accomplished Turkish actress Binnur Kaya and one of the most important figures of state theaters, Mehmet Ali Kaptanlar, in the leading roles, will be staged Jan. 2, 3, 25 and 26 in 2018.

Adapted from "Tevye and his Daughters" (also known as "Tevye the Dairyman"), "Fiddler on the Roof," which is one of the longest-running Broadway musicals, will have a large cast. Directed by Mehmet Ergen, the musical will be presented in cooperation with Talimhane Theater.

"Fiddler on the Roof," which won nine Tony Awards, including best musical, score, book, direction and choreography, was presented performed in Turkey for the first time by the Ankara State Opera and Ballet in 1969.

Playing the leading role in the musical, Kaya, who says "Fiddler on the Roof" is one of her favorite works since her childhood, describes the musical as "one of the works that is hard to perform regardless of time when it is put on the stage and that makes people experience deep feelings." Indicating even when he hears the name of the musical, he gets excited, Kaplanlar said, "I wish beautiful and sweet tunes like the ones in 'Fiddler on the Roof' will sprout both in our country and also in the world."

The tickets for "Fiddler on the Roof," which is Zorlu PSM's first musical, can be obtained from Zorlu PSM websites, biletix and Zorlu PSM box offices.