'Four Colors of Dance' to be staged again in new year 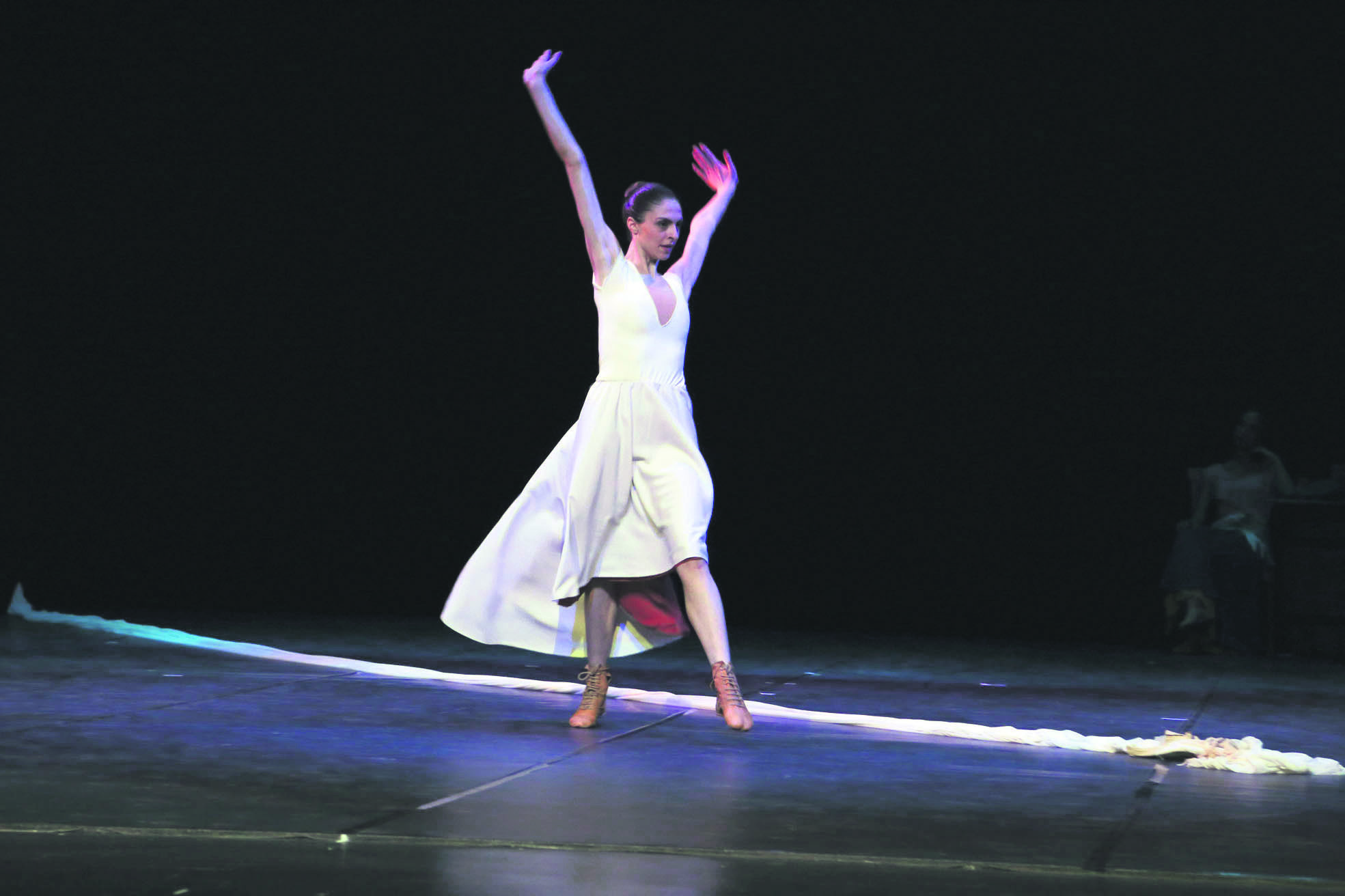 Samsun's State Opera and Ballet (SAMDOB) will perform the "Four Colors of Dance" ballet, which was performed as the last ballet of 2017 with the work of six choreographers, using the music by four famous composers.

According to information provided by SAMDOB, the "Four Colors of Dance," comprising of four parts, was performed twice this year and won recognition.

The ballet, which will be performed again in the new year, tells different subjects of human nature with various music styles. Prepared by the works of six choreographers and the dancers at SAMDOB, it comprises of four parts titled "Paso A Paso," "İç-İn," "Rondo Ala Turka," and "Danzon."

In "Paso A Paso," the choreographers of which are Özlem Özdemir and Zeynep Bengier, the basic subject of the relationship between men and women is told in company with Von Magnet's flamenco music.

In "Rondo Ala Turka," the conflict between classism and modernism and a conflict in a ballet company are presented satirically. The music of Wolfgang Amadeus Mozart is used in this part, the choreographer of which is Beyhan Murphy.

"İç-İn" shows the choreography reflecting the inner world of the dancers and focuses on the conflicts, pain, joys, and envy in human nature. The choreographer of the part, where Glinka Marais's music is used, is Berk Sarıbay.

In "Danzon," the harmony of red, which is the color of love and passion, and black representing nobility is put on the stage with salsa music. Armağan Davran and Volkan Ersoy prepared the choreography of the part, where Arturo Marquez's music is used.

The "Four Colors of Dance" will go on tour in the new year and will be performed in different cities across Turkey.