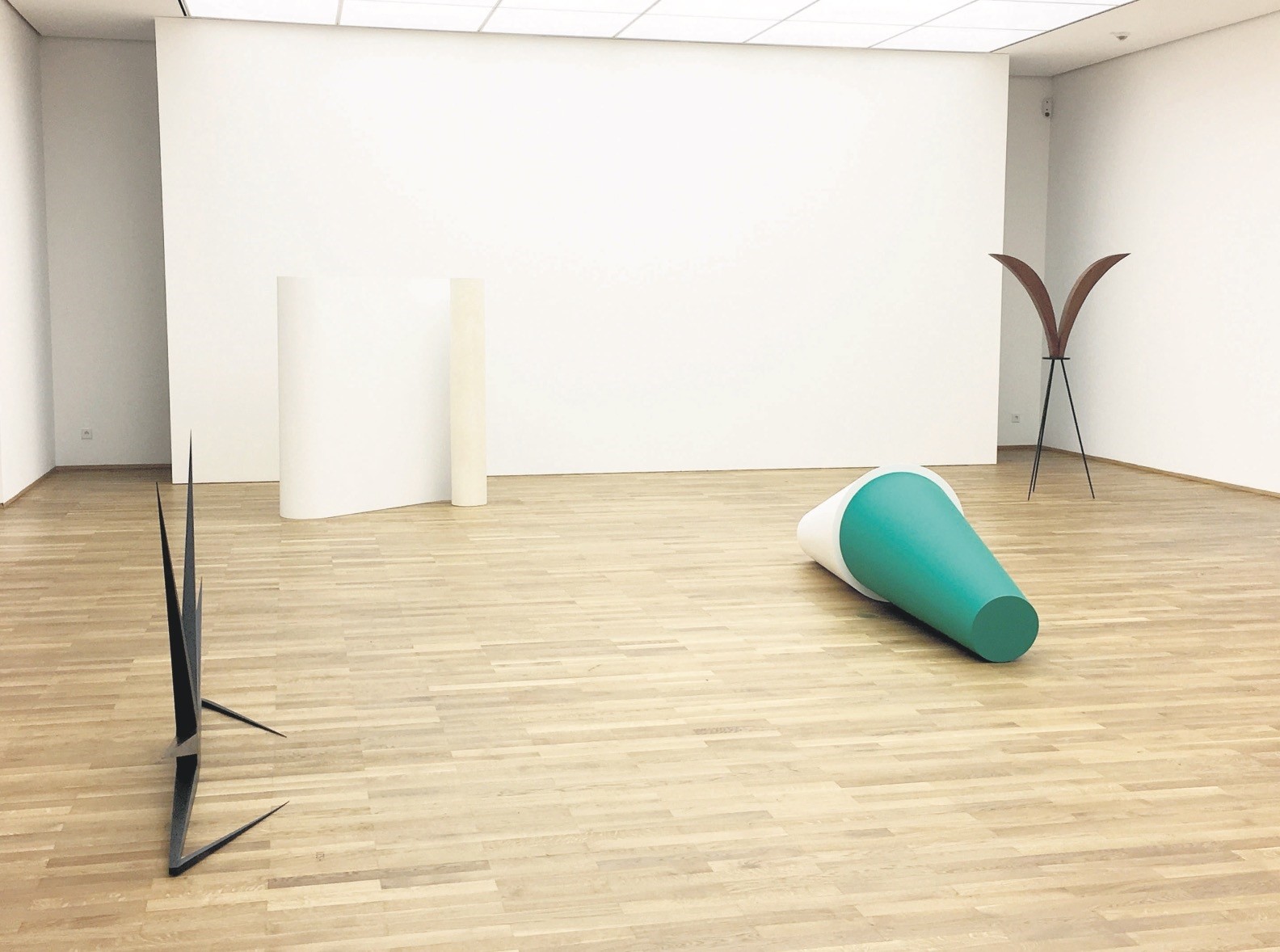 u201cHeritage Studiesu201d reveal the memory of the objects that can be traced back to the times they were created, from Baghdad to Andalusia.
by Cihad Caner Jan 03, 2018 12:00 am

My last visit to Berlin was for my screening at the HKW (Haus der Kulturen der Welt) last June and I knew that I would be going again because there was no way I was going to miss Harun Farocki Retrospective, Ed Atkins, Ahmet Ögüt and Preis der Nationalgalerie 2017.

The international jury members selected Agnieszka Polska as the winner of the Preis der Nationalgalerie 2017, which is an award exhibition that consists of a show featuring all the artists and it can be seen until Jan. 14 at the Hamburger Bahnhof Berlin. 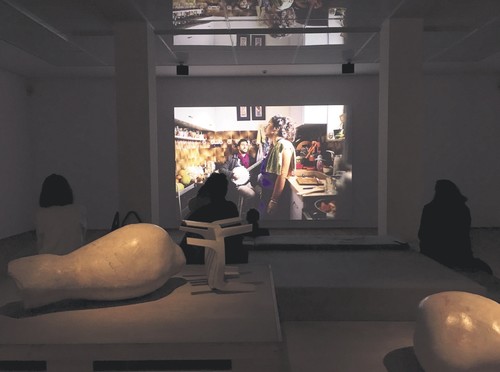 Not taking anything away from Agnieszka Polska, I would like to talk about Iman Issa and Jumana Manna because of their works really left an impression on me.

Palestinian artist Jumana Manna's practice situates around films and sculptures that explore the ways in which social, political, and interpersonal forms of power interact with the human body. Her films in general weave together fact and fiction, autobiographical and archival materials, to investigate constructions of national and ideological narratives.

As I expected, the artist shows a film projected on a screen and sculptures that spread across the gallery space in the exhibition. The film is quite an interesting one that catches your attention with its music, even from other gallery spaces. It features various Sephardic Jews who emigrated from northern Africa (Morocco, Tunisia) to Israel together with musical cultures, which is mixed with Arabic culture. 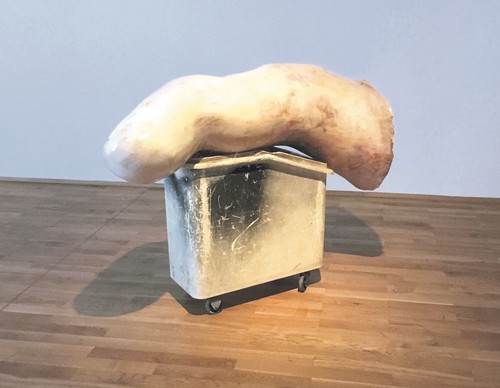 We see the daily life of a Jewish couple drinking Turkish coffee and listening to well-known Lebanese singer Fairuz in the morning. The film makes a quite interesting contradiction to the main protagonist image of the region, a Palestinian artist, which is the "other" in the eyes of Jewish people, delves into ordinary Jewish families' daily lives, who are the "others" in the eyes of Palestinians.

We start to see the similarities instead of differences, drinking Turkish coffee and listening to Fairuz in the morning is quite a common routine in most Arabic countries. Some of the scenes by Jumana Manna bear the aesthetics of Palestinian film director Elia Suleiman's movies as well as his sense of humor.

Moreover, the sculptures in the gallery space mostly consist of construction materials such as scaffolds. With this choice, the project completes itself with the video. The artist shows us the ongoing construction of the "other" and the "identities" created by Israel, and the reality that can be seen in the film. However, these sculptures can be also identified as illegal settlements on Palestinian soil but this type of reading would be too direct.

Egyptian artist Iman Issa addresses the relevance and the presence of inherited culture. She shows her well-known minimalist series, "Heritage Studies," for the exhibition, which was part of Sharjah Biennial in 2015. However, the works are a sculptural and personal appropriation of existing works of art and cultural assets seen through today's view of the artist. Issa's sculptures, each of which has an additional text, thus resemble their archetypes in a different way than as visual and formal similarities.

Iman Issas's interpretation toward the artifacts from Middle Eastern countries is explicit. "Heritage Studies" reveal the memory of the objects that can trace back to the times they were created, from Baghdad to Andalusia.

"I view these works as displays with various elements that interact with and rely on each other as well as on the time, space, and various conditions in which they exist and are presented. Even though the sources sometimes appear hidden in much of my work, I am not interested in hiding things or having the viewer engage in some sort of guessing game," says the artist.

It is also interesting to see how ancient forms can resonate in so called "contemporary art forms." The artist is producing an alternative narrative by questioning the notion of museum with all the sculptures/artifacts.