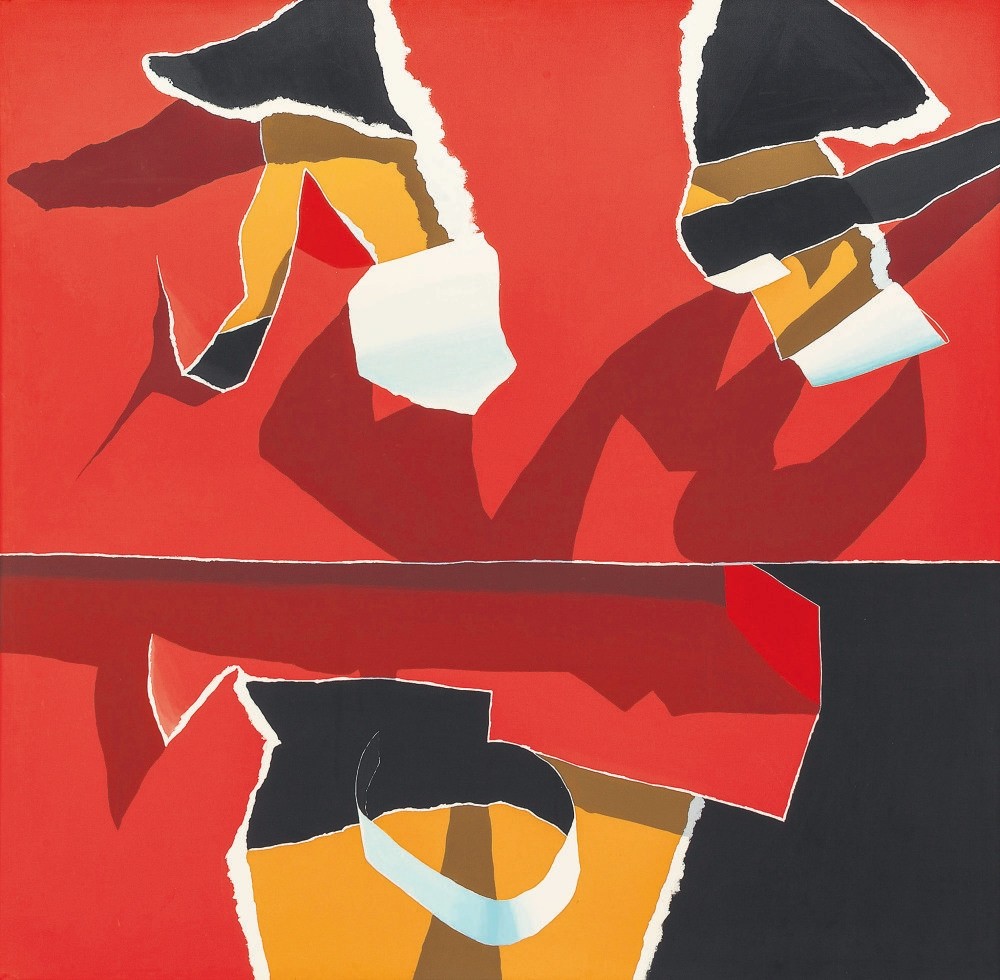 World-renowned Turkish artists Burhan Doğançay and Fahrelnissa Zeid's works, along with many other prominent artists' paintings, will be up for auction at Beyaz Müzayede on Jan. 14

Burhan Doğançay's "Red&Black Composition," a masterpiece by one of the leading figures of Turkish contemporary art, and two pieces, "Naughty Boy" and "Mona," by one of Turkey's most valuable female painters, Fahrelnissa Zeid, "will be sold at the 42nd Beyaz Contemporary and Modern Art Auction at Swissotel in Istanbul on Jan. 14, as 222 extraordinary pieces by 126 artists at the auction will be displayed at the White Space, Beyaz Müzayede's art venue at Nişantaşı, Istanbul, until Jan. 13.

One of the few masters of Turkish contemporary art with work displayed in museums around the world, Doğançay's 1974 piece "Red&Black Composition" is deemed his most important ever offered for sale. "Red&Black Composition" is especially famous as it has qualities of his "Hücum" (Attack) and "Kurdela" (Ribbon) series, which have brought him international fame and recognition. The piece has sublime composition, and it has a lower limit of TL 500,000 ($133,400) and could possibly hit a record.

The first Turkish artist to have a retrospective exhibition at Tate Modern last year, the late artist Fahrelnissa Zeid's "Feminity," depicting one of her students, broke records with an opening price of TL 1 million at Beyaz Müzayede last November. 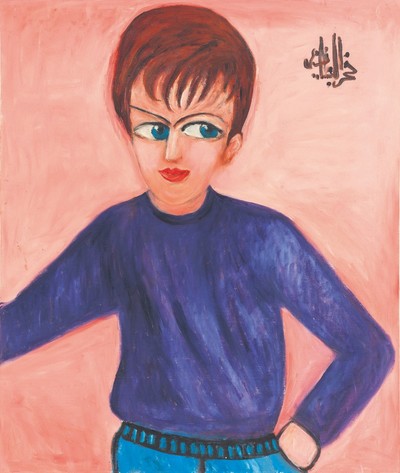 The 42nd Beyaz Müzayede on Jan. 14 welcomes "Naughty Boy," another depiction of one of her students with a very simple style and colors that show the boy's witty and prankish side, which shows her technique and talent. One of the very few portraits of a boy by Zeid, "Naughty Boy" is expected to sell for an estimated price of TL 450,000 to TL 650,000.

Another of Zeid's portraits, "Mona," a depiction of Mona Muasher, who was one Zeid's neighbors and one of her best friends toward the end of her life, from an elite Jordanian family is expected to sell for between TL 350,000 and TL 550,000. 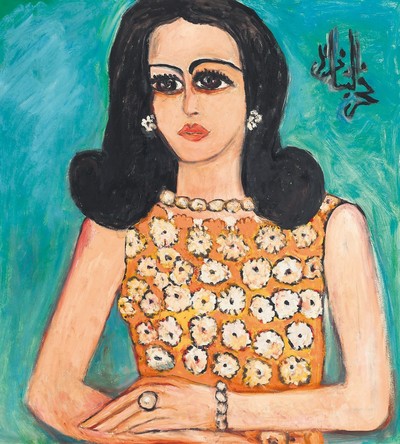 In addition to Zeid, pieces by Nejad Melih Devrim, Mubin Orhon, Selim Turan and Hakkı Anlı, described as the "French Ecole" of Turkish contemporary and modern art history and who lived in Paris between the 1950s and 1970s and who created pieces simultaneously with some of the most important representatives of European painting of the time will be put up for auction.

A large collection of 14 pieces of different sizes by Fikret Mualla, who was not only famous for his extravagant, turbulent and bohemian lifestyle, but also his art, who left Turkey in 1938 to live in Paris and passed away in 1967, will also be sold at the auction.

The 222 pieces by 126 artists will be displayed until Jan. 13, and the first auction of 2018, which will be managed by Aziz Karadeniz, will take place at 2 p.m. on Sunday Jan. 14 at Swissotel Istanbul.