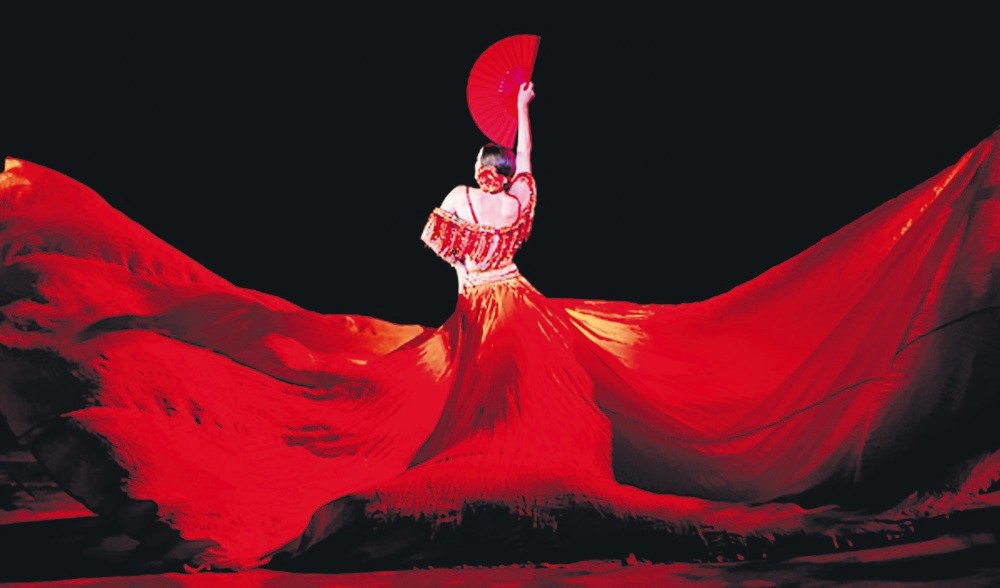 A feminist reworking of Bizet's Carmen opera in which the female protagonist is spared from death was loudly booed at its premiere in Florence, Italy.

Director Leo Muscato changed the ending so that Carmen kills her jealous former lover Don Jose with a pistol rather than being stabbed to death by him.

"I am bringing to the stage an updated version of Bizet, stripped of a 19th century view of women," Muscato said in the run-up to Sunday's premiere.

But on the night, Carmen's stage gun did not work, undermining the plot twist, and the public was not impressed, according to multiple reports on Monday.

"Booing and dud guns - the new 'Carmen' who does not die flounders in Florence," the La Repubblica newspaper wrote in a headline, also criticizing the late 1970s setting of the production.

The jeers were directed at Muscato, while singers and the orchestra were spared from the public's wrath and applauded, local newspaper La Nazione added.

The superintendent of Florence's Maggio Fiorentino opera house, Cristiano Chiarot, had suggested a rewrite of Carmen as a symbolic stance against violence against women.

"What if Carmen does not die this time? Why should we applaud the death of a woman with all that is happening?" he asked during the summer.

In the wake of the negative reactions, Chiariot and Muscato were defended by Florence Mayor Dario Nardella.

"I support the decision to change the ending of #Carmen," he wrote on Twitter. "A cultural, social and ethical message that denounces violence against women on the increase in Italy."