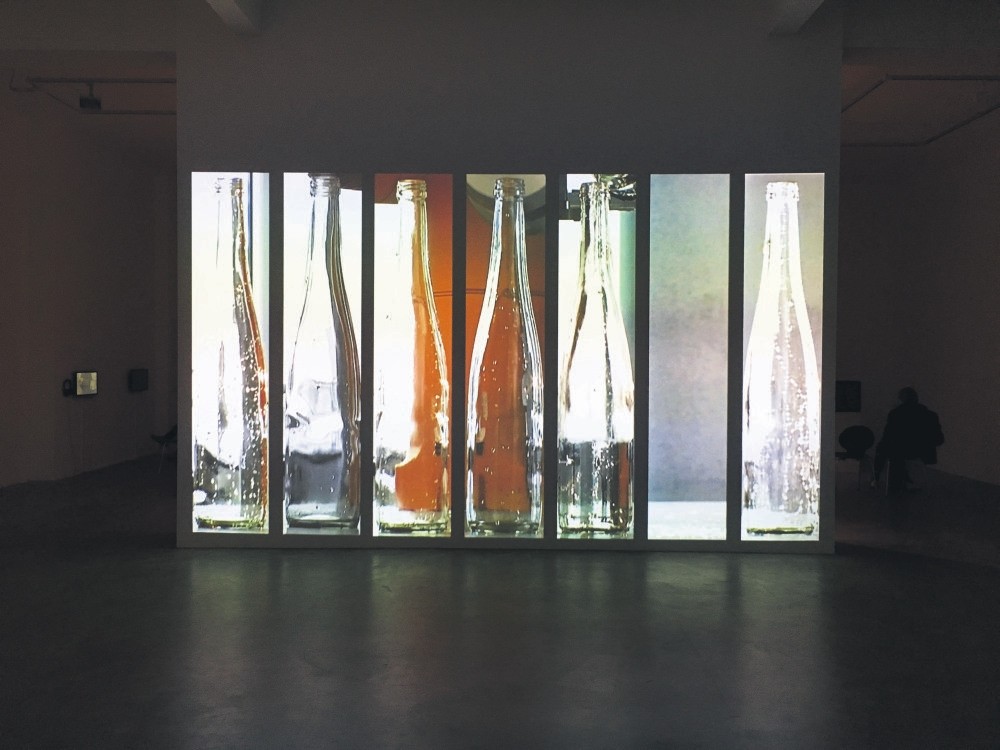 Berlin is hosting the most comprehensive retrospective of artist Harun Farocki, the master of moving images, who died in 2014, at the age of 70

I still remember the day I got the news of his death. I was at Istanbul's Ataturk Airport to fly to Amsterdam. I was checking my phone and saw that German artist Harun Farocki had died in Germany at the age of 70 on July 30, 2014. It was shocking news, something I wasn't expecting to hear at that time. Even though I have never met him, he was a teacher to me. His artistic practice had a lot of influence on my work in photojournalism and art.

Farocki was a very productive writer and documentary filmmaker whose works focused on creating and deconstructing complex, clear-eyed arguments about society, work, media, and war. He explored the relationship between politics and technology. He also influenced many artists, including me. 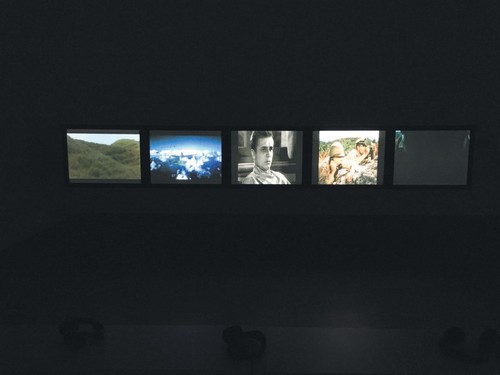 When I saw the announcement of his retrospective in Berlin last year, I was excited and sad at the same time. I wasn't going to miss this opportunity to see all his works all at once because it is not an easy undertaking to show all his films and videos in one place. I guess he has more than 100 moving image pieces.

The Neuer Berliner Kunstverein (n.b.k.) in Berlin, in cooperation with Arsenal - Institute for Film and Video Art, the Harun Farocki Institute, Harun Farocki GbR, Savvy Contemporary and Silent Green Kulturquartier, is holding the first comprehensive retrospective of Farocki's films and videos. The retrospective, spread through the city of Berlin, will be open until Jan. 28.

One review won't be enough to write about all his works and all the venues. Therefore, I would like to focus on just one venue, Neuer Berliner Kunstverein, the main venue of the show.

Every venue of the retrospective has a specific name attributed to Farocki's subjects and different periods of his artistic life. Neuer Berliner Kunstverein is hosting "Mit anderen Mitteln" (By Other Means).

The showcase starts with a huge, almost small cinema scale video projection of "Re-Pouring" (2010) at the entrance of the gallery space. The video shows a robotic hand and six glass water bottles recorded vertically. The project is an attempt to reenact artist Tomas Schmit's famous performance "Fluxus" from 1963, but "under today's conditions, in this case by means of a robot" Farocki had said.

The robotic hand is taking up a bottle pouring to the next one and this continues in a loop where every bottle is filled and its water is re-poured over and over again. The re-pouring process, sometimes with images, iterates itself within the video and in the exhibition.

The automated work processes that the artist repeatedly addressed in his practice, illustrates specifically the concept of repetition in the context of the exhibition. "Re-pouring" somehow gives us the idea of how the rest of the exhibition will continue; image flow, image repetition, mass input and how we interpret images within the time of image culture.

The work of art is an examination of the genre of war films in film history. Before the internet, images of war were mainly based on the images that were being circulated in mainstream media and war movies.

Although these violent and often manipulative images formed an important element of public opinion, concerning war and conflicts, they weren't definitely direct representations of reality.

So to say, Farocki questions how to represent reality or whether it is possible to represent violence and war, not by questioning the genre of war films with his concept of "soft montage."

In "Speaking About Godard," a book of conversations between Farocki and Kaja Silverman about the French filmmaker, Farocki explained the concept soft montage as "a general relatedness, rather than a strict opposition or equation."

Additionally, "Soft Montage" also became a model for the show, it is "transferred to the exhibition space where the works are not shown separately in black boxes, but in a way that allows it to look at them together and in comparison," according to the exhibition catalog.

Beside Harun Farocki Retrospective, the exhibition "Harun Farocki: Mit anderen Mitteln - By Other Means" is also the third part in a series of exhibitions conceived by Antje Ehmann and Carles Guerra (Farocki's former collaborators).

The other two parts of the series titled, "What is at Stake" were shown at the Institut Valencia d'Art Modern. With this series, Ehmann and Guerra continually explore the importance of Harun Farocki's oeuvre and examine their many implications.