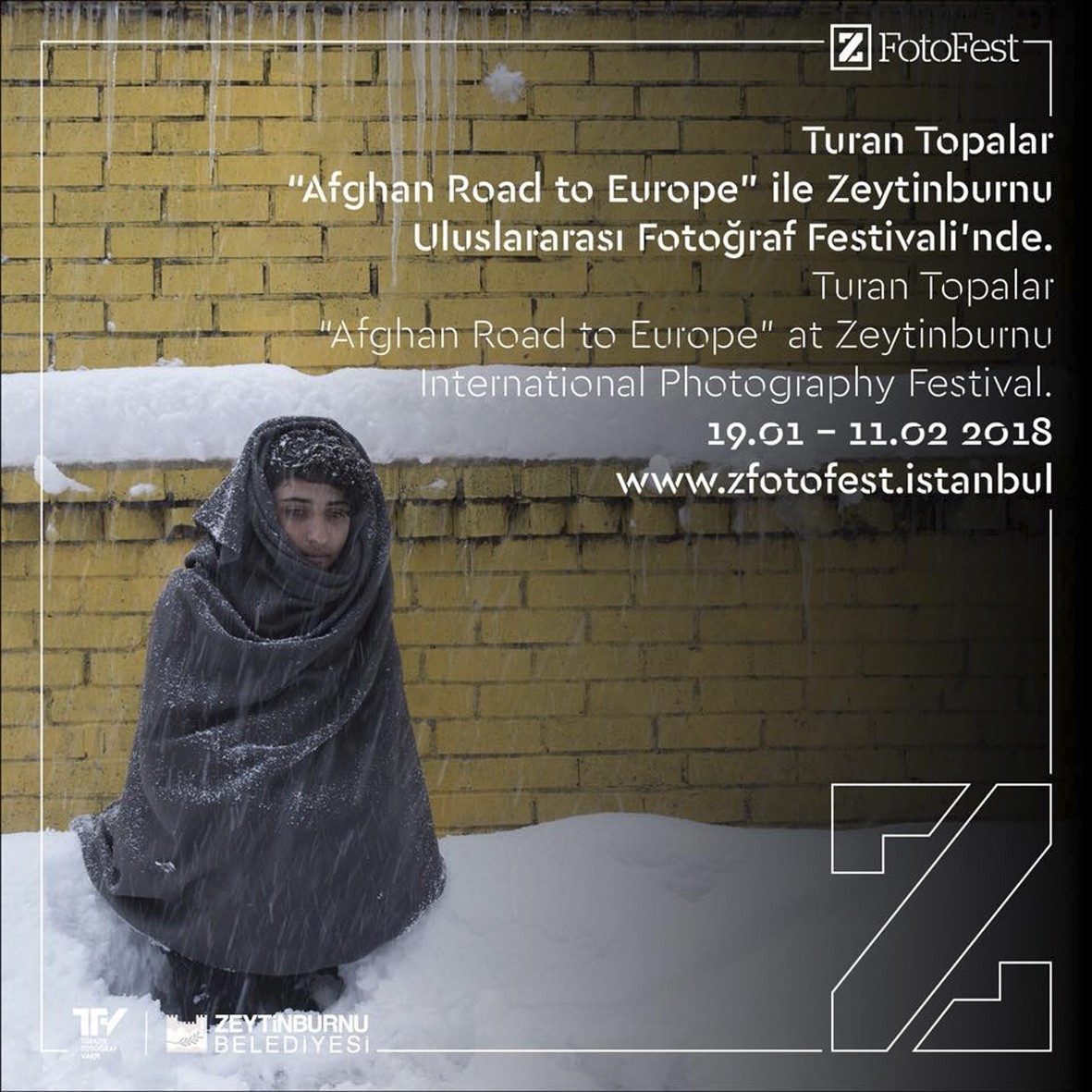 An international photography festival is set to kick off on Friday in Istanbul with the participation of renowned photographers from around the world.

The Zeytinburnu International Photography Festival, also known as the Z FotoFest, is being organized by the Istanbul Zeytinburnu Municipality in cooperation with the Turkish Photograph Foundation. It will run through Feb. 11.

The theme chosen for the first Z FotoFest is "Oxygen." The theme aims to strengthen already existing public awareness on environmental issues through photographs and film media.

The festival will be taken to China later this year.