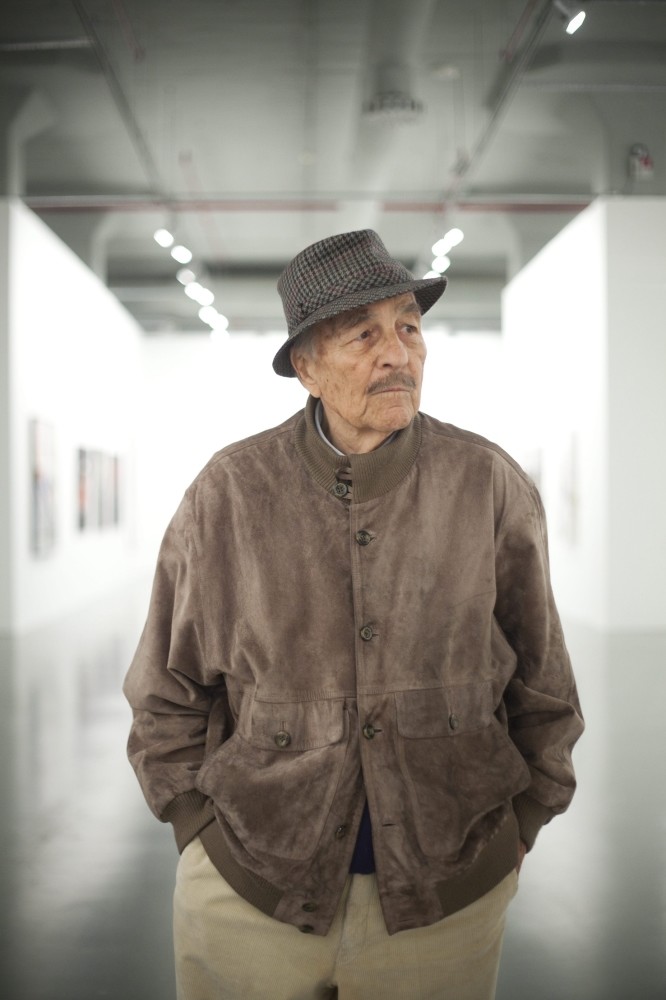 According to the results in the Forbes Turkey Art Report in the February volume, which examined more than 17,000 works by 262 artists who were up for auction, the turnover champion of 2017 is the late Burhan Doğançay. Ranked second is Kemal Önsoy, followed by Komet, Fikret Mualla and Ergin İnan.

On the list of living artists with the highest turnover, the first three are Kemal Önsoy, Devrim Erbil and Komet. Among the 51 artists whose sales ratio are 100 percent, Azade Köker, Taner Ceylan, Canan Tolon, Haluk Akakçe, Alaettin Aksoy, Ahmet Oran and Bedri Baykam are in first place.

In 2017, 3,556 works appeared in auction halls, and 2,587 were sold. While the sales rate was 72 percent, total turnover was TL 69 million ($18.36 billion). Of this amount, TL 41 million came from the sale of 21 painters whose turnovers exceeded the limit of TL 1 million. The report provides detailed data for those who want to invest in painting. In the report, which was prepared by Forbes Turkey Editor-in-Chief Handan Bayındır, also, market analyst of artists, changes in the repeated sales of same works and profit-loss estimations are included.

How is the report prepared?First released in February 2014, the Forbes Turkey Art Report includes supply and demand, sales ratio, turnover, average work price, comparative estimating of paintings exhibited in auctions and repeated sales and market analysis. The list ranking is based on highest turnover. Prices in auctions throughout the year are recorded on the Forbes Turkey database. The report is prepared after the data is confirmed by other sources.