Bob Marley's birthday celebration among other performances at Babylon 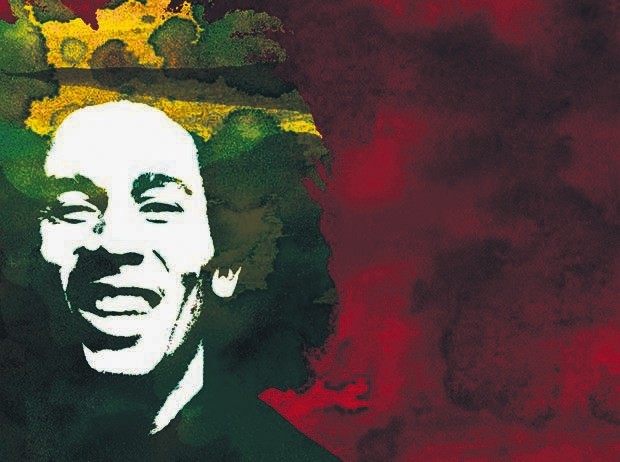 Featuring many accomplished musicians and DJs on this month's line-up, Babylon will also celebrate the late Bob Marley's 71st birthday on Feb. 9

Jakuzi, a Turkish synth-pop group, will perform on Feb. 7.

The group entered the independent music scene with their song "Koca Bir Saçmalık" and released its first album, "Fantezi Müzik," in 2016. It has since performed in cities around the world, including Paris, London, Berlin and Amsterdam. 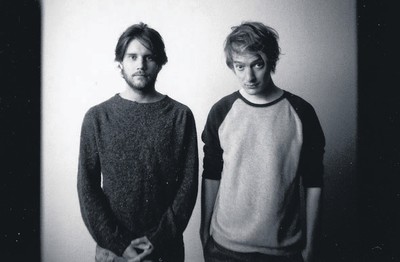 German producer Christin Löffler, a leader in organic electronic music and founder of Ki Records, will perform on Thursday, Feb. 15.

Löffler brings together minimal techno, techno, house and tech house. The concert will feature a wide range of instruments such as mandolin, zither, modified synthesizers and tools he has collected.

British producer George Evelyn's Project Nightmares on Wax (Live) will be on Feb. 16, under the label of Warp Records.

One of the leading names of 1990s post-rave and British electronic music, Nightmares on Wax continues as George Evelyn's solo project. After a four-year break, the band has returned with "Shape the Future," performing soul, hip-hop and dub. 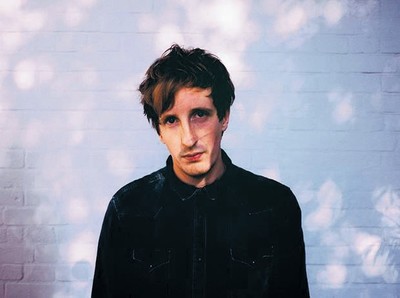 His work is inspired by Leonard Cohen, Bob Dylan and Tom Waits and he has performed at clubs such as the Mercury Lounge, Webster Hall and World Café Live.

Working with famous producer John Angello, he released "Dressed for Occasion" in 2015, and became the most-listened-to musician of the year.

His latest album, "Luke Elliot," was released by Julian Records this year.

British musician Ghostpoet will be onstage on Feb. 22.

Ghostpoet started his career as an MC in university and released "Peanut Butter Blues and Melancholy Jam" in 2011 after he entered Gilles Peterson's radar.

Following the album, he worked with Tony Allen and Lucy Rose for "Some Say I So I Say Light" and "Shedding Skin." He released his fourth album, "Dark Days & Canapés," in August 2017. He will be performing jazz-noir, neoclassic and minimal electronic music.

Harm Coolen and Merijn Scholte Albers from the Netherlands will bring their electronic music project Weval on Feb. 24.

With Albers's trip-hop past and Coolen's love for house, the duo manages to not stick to any genre of electronic music.

Their EPs "Easier" and "It'll Be Just Fine/Grow Up" have been hits on the dance floor and they released their first LP in 2016.

They have performed at numerous clubs and festivals in Europe.