Artist focuses on self-exploration in her first solo exhibition 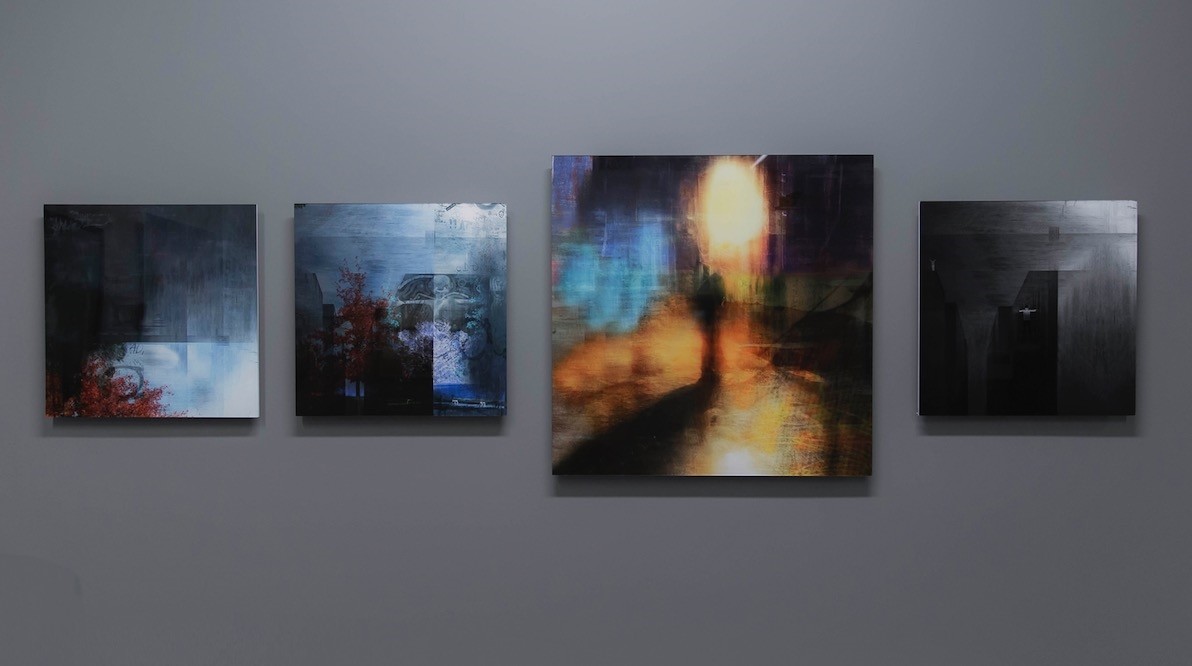 Istanbul-born photographer Işıl Arısoy Kaya explores the quest of self-discovery in her first solo exhibition ‘Are You Awake?' at Mixer Gallery until Feb. 24

Turkish photographer Işıl Arısoy Kaya's first solo exhibition "Are You Awake?" features a collection of 16 photographs and is on view at Istanbul's Mixer Gallery.

Despite the number, there isn't a lot of space to house all the photographs at Mixer Gallery, which is located on the ground floor of a building in Karaköy. The venue usually hosts two simultaneous exhibitions and the results of its busy schedule are at times frustrating. Kaya's photographs almost merge because of the way they are exhibited at one of Mixer's smaller galleries.

Still, they inspire, surprise and unsettle. At the entrance, a poem introduces viewers to a show devoted to interrogating subjectivity, "I am the one with the clothes, but who am I? / I am myself. /" it reads and it goes on to say, "The mirror. / The one who reflects. / The playground. / The surrogate. / The first comer. / The one who comes once and again. / The one who is in search. / The one who cannot find. / The one who finds. / I am ascending. / I am selfless. / I am the way. / I am the chosen one. / The outside. / The inside. / The knowledge. / The flesh. / The bones. / Who am I really?"

Visual artists are not always great poets, but such textual fragments, found too often in shows these days, help viewers understand the context of what they are about to see. Here, the self-interrogation is further complicated by the show's title, and one wonders whether the subject is supposed to find herself in a dream state. 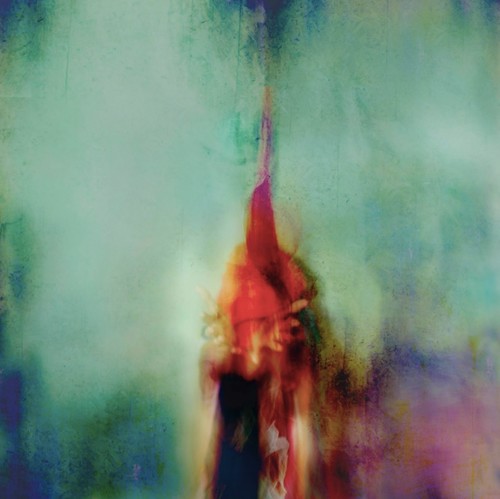 The eponymous work of the show resembles a dream. Although with difficulty, one can just make out the surface of a door and a longhaired woman about to enter a building. The image is largely dark and the contrasts between the greens of one part and the black of the rest strengthen its effect.

"The initial inspiration goes far beyond what we see in this exhibition," Kaya said in an interview last week.

"It all started with the series 'Subliminal searching for the mind and what is happening behind it' and continued in the series 'Long Time No See' and 'Hidden Details looking for the One.' There I attempted to understand the spiritual world from both the Eastern and Western traditions of knowledge."

For the "Are You Awake?" series, Kaya began to collect visuals with an eye to making a "collection of the whole journey that reflects the stages of this quest."

The show's curators refer to Kaya's focus "on the imagery emerging from the subconscious and the human's quests of its true self," and mention her interest in the "impermanence of the body and space together with the sense of not belonging to a place. Kaya points the questions to the viewer that she asked herself through her pursuit."

Shows with question marks in their titles must shoulder the burden of asking questions and be aware of the responsibility of partly answering them. Kaya's method in this endeavor involves autofiction, and so she places herself at the heart of the exhibition. We find her in those images in numerous poses and morphed into often abstract shapes. 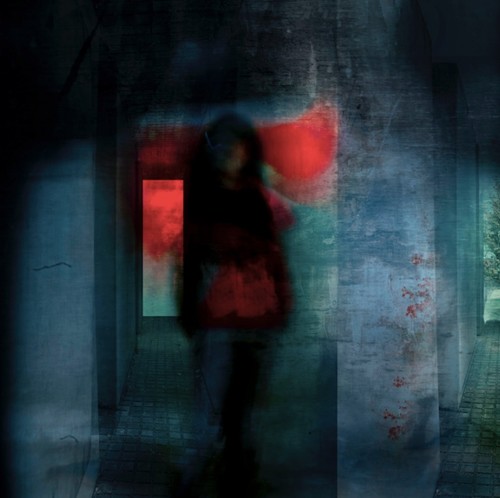 The interest in self-representation brought some of Kaya's earlier works to the verge of kitsch; in the "Alice in Wonderland" and "What's Normal?" series, her combination of self-portraiture and pop art are at times devoid of taste. But in the "Are You Awake?" series, most of those kitsch elements have disappeared and are largely replaced by a more layered, and visually satisfying, self-interrogation.

"Using myself in the photographs is just the byproduct of what I am trying to tell with the artwork," she said.

"The whole story is related to the individual's personal journey. And the story starts with me asking questions."

Born in Istanbul, Kaya is a graduate of Istanbul University and the University of Exeter. After a career in the business world, she shifted to art and worked for numerous photography studios, including Akademililer Studio, Sinan Demirtaş Studio, and 40 Haramiler Photography Studio. Among her past ventures are a T-shirt brand, "What's Normal?" as well as a stint as a freelance graphics designer.

"I can describe my practice as painting with photography," Kaya said. "I can use a photograph in multiple ways, and at the end, those photographs never look the same. They develop a person's point of view."

In the past, she has described her "Contemporary Ottoman" series as a tribute to Istanbul.

"As an artist, I do not see the colors as only the byproduct of the spectrum of light, I see them as a way of expressing feelings and the style of existence. By mixing the highly conservative objects of re

ligion with vivid colors, I wanted to show my inner conflict in tradition and modernism. The 'Praise to Domes' series contains my respect for religion and architectural excellence, while I kindly insert vivid colors to make them palatable to be consumed by everyone, not just a selected audience," she said.

Kuala Lumpur's Vallette Gallery, which features some of Kaya's works, describes her work as "a new way of interpreting photography; combining different frames and colors. Part of her art carries Pop Art samples, and sometimes it contains more graphical aspects. Her conceptual portraits and places question the nature of the creation of art. None of her photographs are really what the viewer think he/she sees, and with this, she wants to distract viewers and invite them to interact with the artist and give the viewer the possibility to take part in a creative moment."

Kaya, meanwhile, sees her works as the reflection of a personal journey. "On the other hand, the base ideas and concepts that are mentioned here are for everyone who is walking the same path," she said.

"Images are only tools for the storyteller. Even though the concept is for everyone, the content is told with more personal images. The only challenge would be managing the technical process.

Kaya used what she calls "a huge archive" while working on the "Are You Awake?" series. "If my artwork is fragmented, various irrelevant photos can be found," she said.

"I bring these photos together to make a new piece of artwork. The most challenging side of working like this is to make the pieces talk to each other."

"'Are You Awake?' is a wakeup call for people," Kaya said. "It wants to make them pause and think about their lives. Why are they here? What is their purpose in life?"