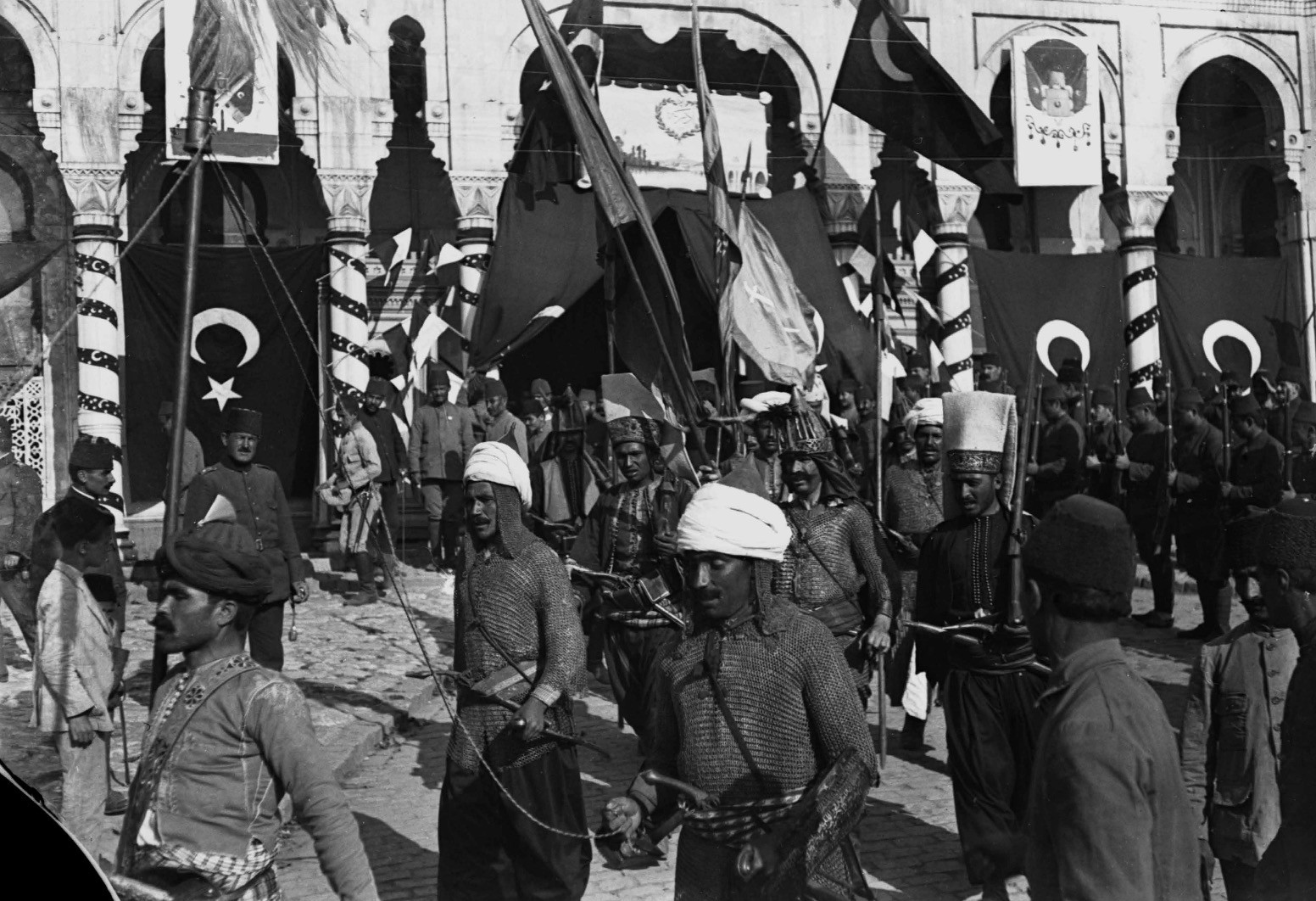 Comprising 50 works, the glass plate negative collection, "Istanbul Influence on Glass Plate Negatives: From the Empire to the Republic," is currently on display at Belarus National Library.

The number of the pieces in the collection has increased to 3,000 since the Ministry of Culture and Tourism was presented with the initial 400 images discovered during the restoration of an old mansion. Among them, 50 works were carefully chosen and transferred to Belarus for the new exhibit, "Istanbul Influence on Glass Plate Negative: From the Empire to the Republic."

This special collection consists of photos in pristine shape as well as some once stored in poor conditions and digitally scanned.

A library has 500 books on Turkish history, art, culture along with adult and children's books also on display as part of the exhibition.

The photographs, reflecting the changing and transforming urban places of the Ottoman Empire's capital Istanbul, public places, social customs such as wedding or funeral rites, political events affecting the capital city, social portraits of social classes making up the urban population of the time and the daily life of the city can be visited for two days in Belarus.

It is believed that the works in the Glass Plate Negative Collection, which feature mostly stereo-positives along with some stereographic and negative photos, were taken by the same photographer between 1894 and 1919.