'Mona Lisa' might embark on rare tour across France 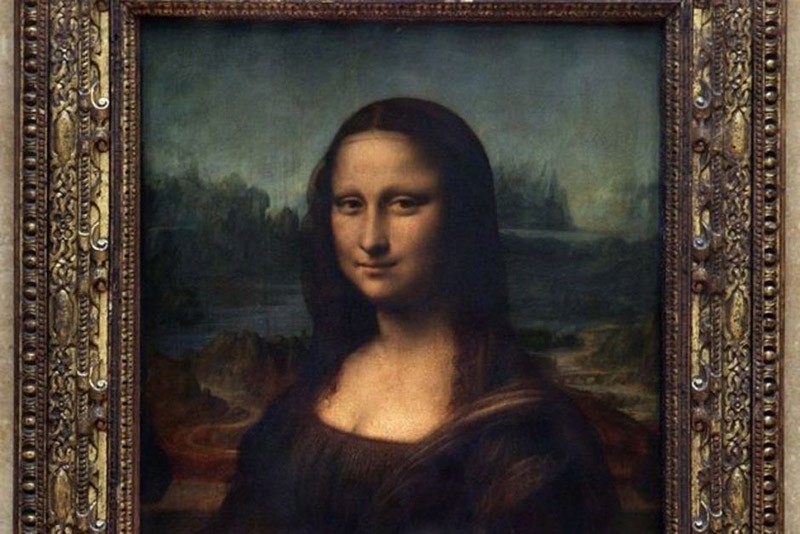 The "Mona Lisa", Da Vinci's masterpiece which has spent nearly all of the past 500 years in Paris, could soon embark on a rare tour of France, the country's culture minister said Thursday.

Francoise Nyssen told Europe 1 radio she was "seriously considering" the move as part of traveling exhibition of the country's most prestigious artworks.

"I am meeting with the president of the Louvre this morning and I'm going to discuss the matter again," Nyssen said, adding that she didn't see why such works should be kept in the one place.

"My priority is to work against cultural segregation, and a large-scale plan for moving them around is a main way of doing that."

The painting, whose mysterious smile has long captivated artists and admirers, draws millions of people to the Louvre each year.

But it has rarely ventured outside the museum's walls, with officials citing concerns for the fragility and security of the painting, which was stolen from the Louvre in 1911, resurfacing only two years later in Florence.

Nyssen dismissed worries about preserving the painting, citing President Emmanuel Macron's offer to loan Britain the delicate near-1,000-year-old Bayeux Tapestry in 2022 while the museum housing the embroidery is renovated.

The mayor of the northern French city of Lens, home of an extension of the Louvre since 2012, has already declared his interest in housing the painting, which last left the Louvre for shows in Tokyo and Moscow in 1974.

Before that, it spent a few months in Washington and New York in 1963, and was extracted for safekeeping during World Wars I and II.

In 2013, the museum refused a request from the city of Florence, where Da Vinci is believed to have started the work, to lend it for an exhibit.

The request may have stirred up bad memories among French officials, given that it was stolen by an Italian.