Happy 90th birthday, Oscar. You must remember this? 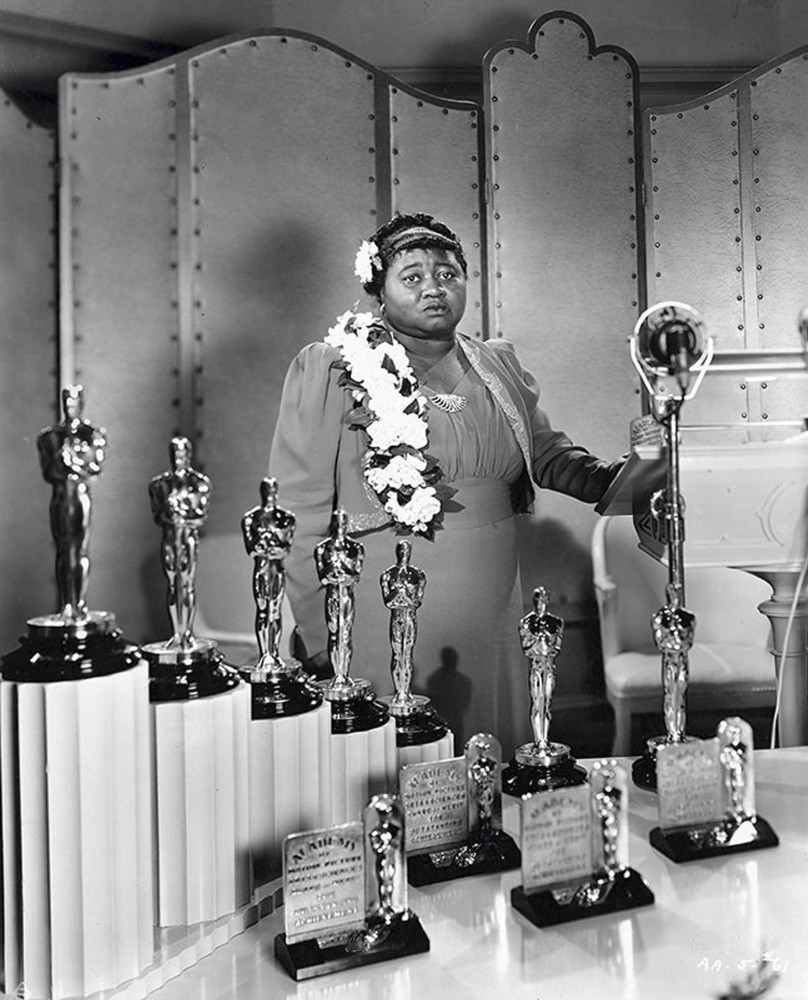 This year's Oscars will be awarded on Sunday, and the history of Oscars has its unique moments to remember on the eve of the 90th ceremony

The Oscars, the highest honors in the movie business, celebrate their 90th anniversary Sunday.

Since 1929, the glamorous event has captured the imaginations of film fans around the world. The 90th Academy Awards, given out by the Academy of Motion Picture Arts and Sciences, will be held in Hollywood.

The following are some highlights of the last 90 years.

In 1929, the first Oscars ceremony was held on May 16, 1929, at the Roosevelt Hotel in Hollywood and hosted by actor Douglas Fairbanks Sr. It was the only time a film from the silent era won best picture, with the award going to World War I romance "Wings." 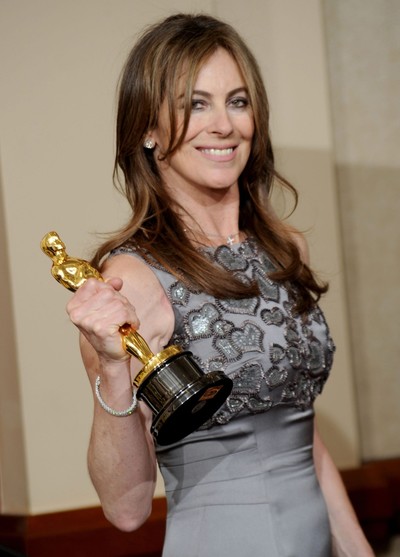 In 2009, Kathryn Bigelow became the first woman to win a best director Oscar, for "The Hurt Locker."

The academy officially began using the nickname "Oscar" for its awards in 1939. Though unconfirmed, the popular tale behind the origin of the name holds that academy librarian Margaret Herrick said the statuette looked like her Uncle Oscar.

In 1940 Hattie McDaniel became the first black performer to win an Oscar for acting, picking up the supporting actress prize for "Gone with the Wind." She was required to sit at a segregated table at the ceremony. It would be 51 years before another black woman would receive an acting Oscar, when Whoopi Goldberg won for "Ghost."

The Oscars were televised for the first time in 1953. Host Bob Hope marked the occasion by saying, "Isn't it exciting to know that a lot of these glamorous stars are going to be in your homes tonight? All over America housewives are turning to their husbands and saying: 'Put on your shirt, Joan Crawford is coming.'"

Sidney Poitier, in 1963, became the first black man to win an Oscar for acting, for "Lilies of the Field."

The Oscars awards ceremony was postponed for two days because of the assassination of Martin Luther King Jr. on April 4, 1968.

In 1969 the Oscars produced their only tie ever in the best actress category. Katharine Hepburn won for "The Lion in Winter" and Barbra Streisand won for "Funny Girl." Hepburn did not attend the ceremony.

In 1973 Marlon Brando won a best actor award for his performance as Vito Corleone in "The Godfather," but boycotted the ceremony to protest how Native Americans were portrayed in movies and television. Sacheen Littlefeather, an Indian activist, appeared onstage in traditional Apache dress in Brando's place but declined the statuette. 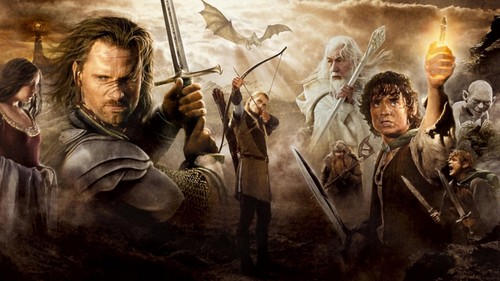 Halle Berry became the first, and still the only black woman, to receive a best actress Oscar in 2002, dedicating her award to "every nameless, faceless woman of color that now has a chance because this door tonight has been opened."

"The Lord of the Rings: The Return of the King" pulled off the largest awards sweep in Oscar history in 2003, winning in every category for which it was nominated. It is the third film ever to win 11 awards, tying with "Titanic" in 1997 and "Ben-Hur" in 1959.

Also in 2003, Roman Polanski won the best director Oscar for his Holocaust film "The Pianist" but could not travel to Los Angeles for the ceremony because he was wanted in the United States to serve time for the rape of a minor in 1977. The audience responded with a standing ovation.

In 2009 Kathryn Bigelow became the first woman to win a best director Oscar, for "The Hurt Locker."

Jennifer Lawrence tripped and fell on her way to accept the best actress award for her role in "Silver Linings Playbook" in 2013. She received a standing ovation, prompting her to joke that "you're all only standing because I fell and that was embarrassing."

As for 2016, for the second year in a row, all 20 Oscar acting nominees were white, prompting criticism and the social media hashtag #OscarsSoWhite. In response, the academy announced plans to increase the number of women and minority members.

Finally in 2017 "Moonlight" became the first film with an all-black cast to win best picture, but in a backstage envelope mix-up victory is first handed to musical "La La Land."