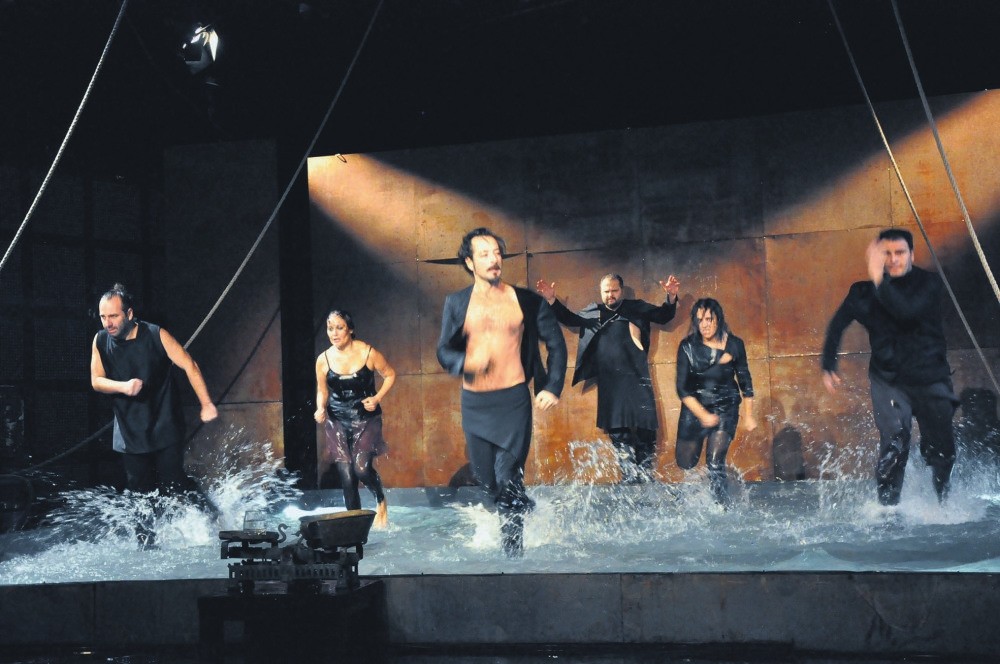 The 5th Bursa International Balkan Countries Theater Festival will be held this year with the contribution of Macedonia, Bulgaria, Kosovo, Romania, Serbia, Bosnia-Herzegovina, Greece and Albania.

BDT manager and art director Arzu Tan Bayraktutan said in a press conference that the festival, which started in 2013, soon became a prestigious event in Turkey that was honoring for the family of Ahmet Vefik Pasha.

He said that holding the festival in Bursa is not a coincidence or an ordinary choice: "The Balkans are the past of Turkey and Bursa is the future of the Balkans. Bursa and the Balkans are not just two geographical regions, they are like flesh and blood, two parts of the heart, and theater is one of the strongest bridges to bond them. Our festival will turn the city into a stage for 18 days. With many renowned and esteemed rewards, Bursa will become a city of art. We will be proud if we can add this city to the art scene."

The festival begins on Thursday, March 8, at the Ahmet Vefik Pasha Theater with colorful shows. Local performance and music groups will turn the city into a carnival.

In addition, the magician Apturi's illusions, Gökçe Kurt Balkan's fairytales, AVP musicians' theater songs, Hüseyin Mutlu's Balkan songs and accordion will be there. The festival will open with a performance of "Othello" by the Macedonia Skopje Theater.

In addition, the Van State Theater will perform "Goodbye Sarajevo."

Each play will be performed twice in a row and foreign plays will have Turkish subtitles on two screens. The festival will continue until March 25 and there will be three workshops.