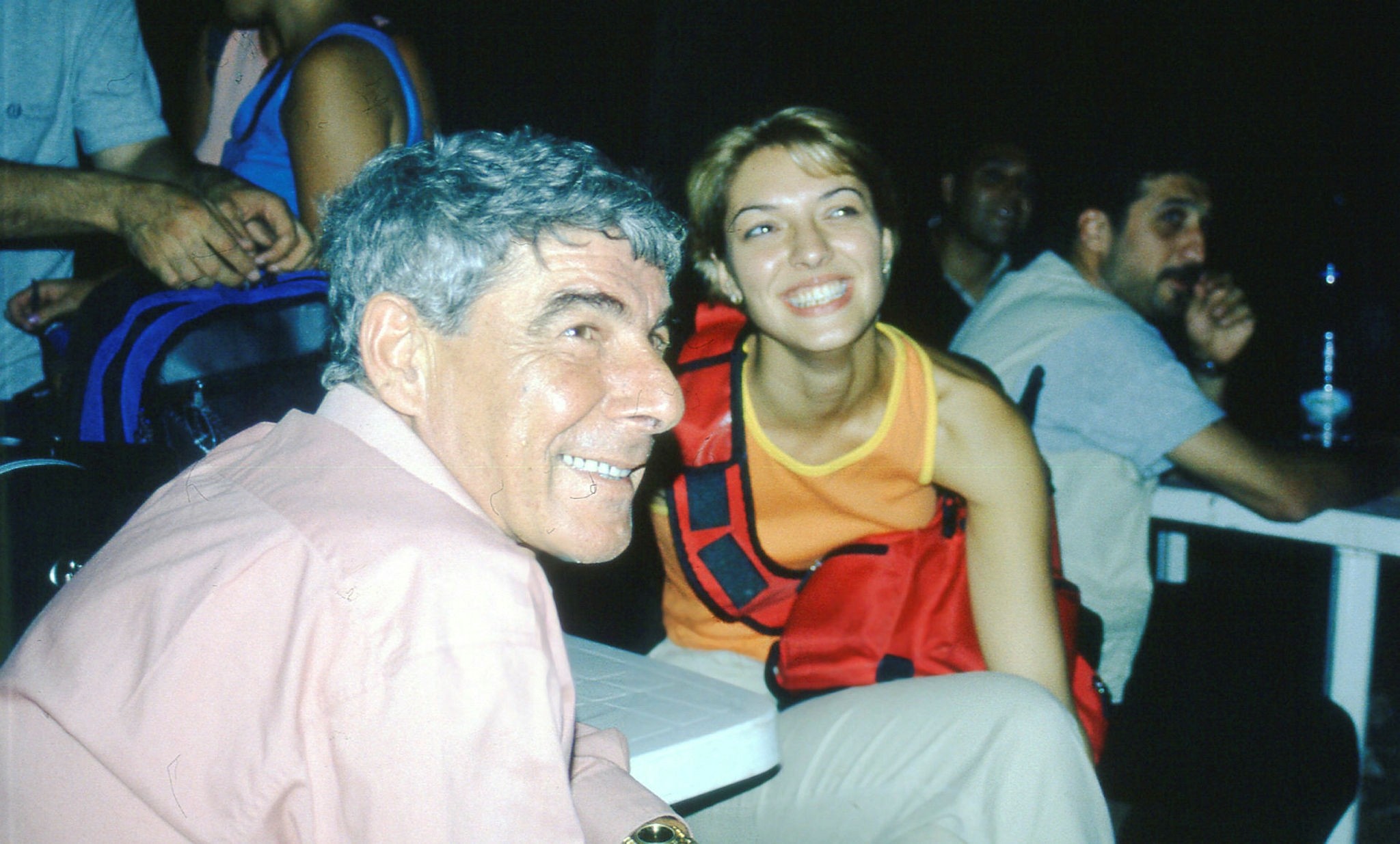 Veteran Turkish actor Ercan Yazgan, best known for his "Doorman Cafer" role in the classic 90s series "Bizimkiler," (Our People) passed away late Thursday at the age of 72.

Yazgan's cause of death was given as kidney and liver failure, hypertension and the consequent multi-organ failure.

Yazgan was born on April 4, 1946, in northern Sinop province.

With years of acting experience at Istanbul and Ankara state theaters, he rose to fame with his best-known role in Bizimkiler.

Later on, he took on the role of Memnun Kaygısız in another famous series "Kaygısızlar." (The Carefrees / The Kaygısız Family)