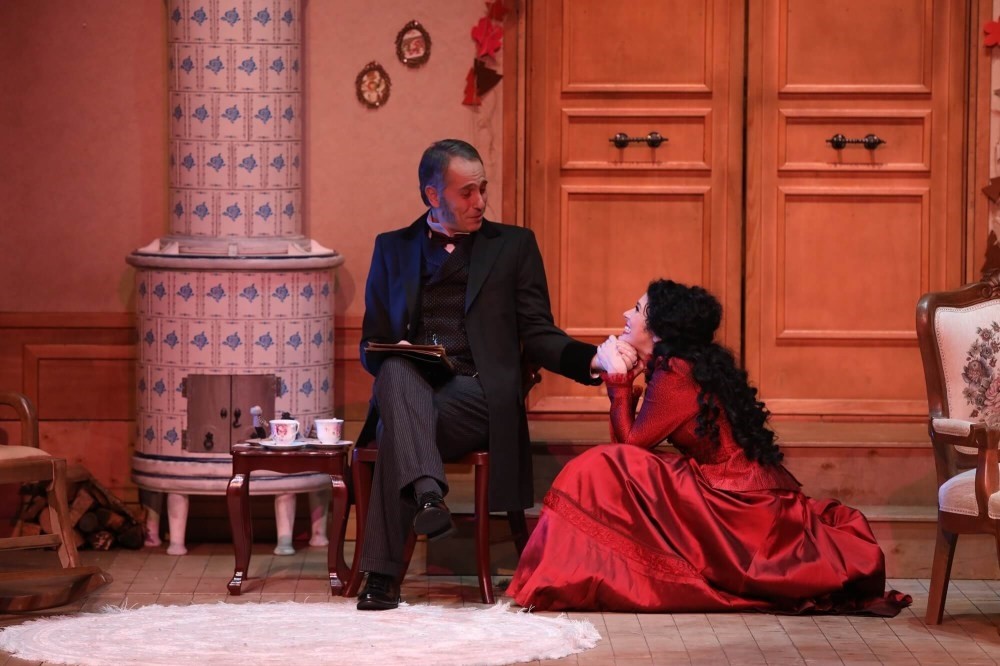 "A Doll's House," written by Henrik Ibsen and staged by the Istanbul Metropolitan Municipality (IBB) City Theater, recently premiered at Harbiye Muhsin Ertuğrul Stage. Speaking to Anadolu Agency (AA), Ali Gökmen Altuğ, the director of the play, talked about the play, saying it hadn't been staged at the City Theater for 34 years. Altuğ highlighted that the piece is a classic. "This is why I wanted to perform the play with this classic aspect. Instead of adapting or modernizing it, I preferred to approach the topic, staying loyal to the work. We only shortened the play. There is no other change."

'Revolutionary play of its time'

Noting rehearsals continued for two months, Altuğ said: "We rehearsed 42 times in total. It was a nice, productive process. We'll continue to perform the play until the end of the season."

Mentioning the cast, he said: "I try to take into consideration many factors, such as suitability for the role and having a good team when casting. There are some connecting features of theater in this context. That is, you can establish a connection between roles in different plays when you choose an actor. Therefore, you can have some troubles completing the cast. However, I didn't experience such trouble in this play. We have a nice team."

" 'A Doll's House' is a revolutionary play of its time. It created a great sensation when you think nearly 140 years ago. There are many messages that the play transmits even today. It tells the story of a woman who discovers her place in society and tries to stand on her own feet after her awareness increases," the director said.

Yeşim Koçak, who plays Nora in the play, said: "Nora is married with children and very fond of her husband. She is the dear daughter of her father and then becomes the dear wife of her husband. Then, they suddenly need a large amount of money. Nora does some secret things to get this money. In the process, she experiences an epiphany. She realizes that she should first find herself, eluding her roles as a woman, wife and mother. She needs to be an individual. This play is Nora's journey." 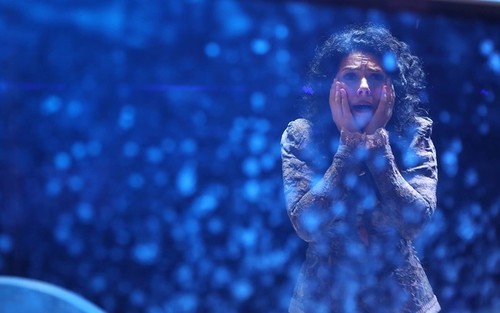 Written by Henrik Ibsen, one of the founders of realistic drama, in 1879, "A Doll's House" is one of his masterpieces.Reflecting the drama of modern people, the play tells of the destruction of people competing under financial pressures and disappearing values.

Translated by Jale Karabekir and Feride Eralp, the dramaturgy of the play is by Gökhan Aktemur.The stage design was prepared by Eylül Gürcan, while Kemal Yiğitcan designed the lighting. Costumes were by Gamze Kuş. The sound designer is Hamza Değirmenci and soundtracks belong to Tolga Çebi.