Berliner Ensemble at DasDas in Istanbul 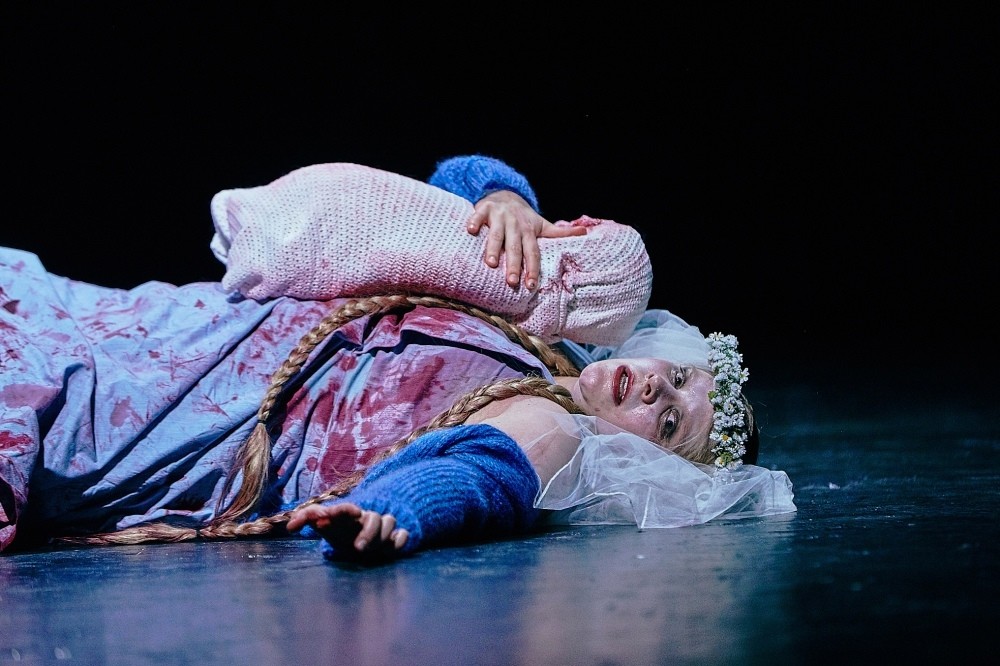 DasDas, a popular art and culture center on Istanbul's Anatolian side, is set to host world famous theater company, Berliner Ensemble. The group, established by Brecht in 1949, will perform Bertolt Brecht's "The Caucasian Chalk Circle" on March 28 and 29 at DasDas.

Since its inception, DasDas has hosted its own production as well as other blockbuster plays.

The Berliner Ensemble performance at DasDas will be sponsored by Anadolu Efes and supported by Allianz Turkey and Goethe Institut.

"The Caucasian Chalk Circle," which was inspired by 14-century Chinese playwright Li Qianfu's "The Chalk Circle" questions the struggle for property with a play within a play.

The play, regarded a masterpiece of Berliner Ensemble, will search answers for key dichotomies like giving birth to a child or raising one.