Monograph of extraordinary Turkish artist to be out soon 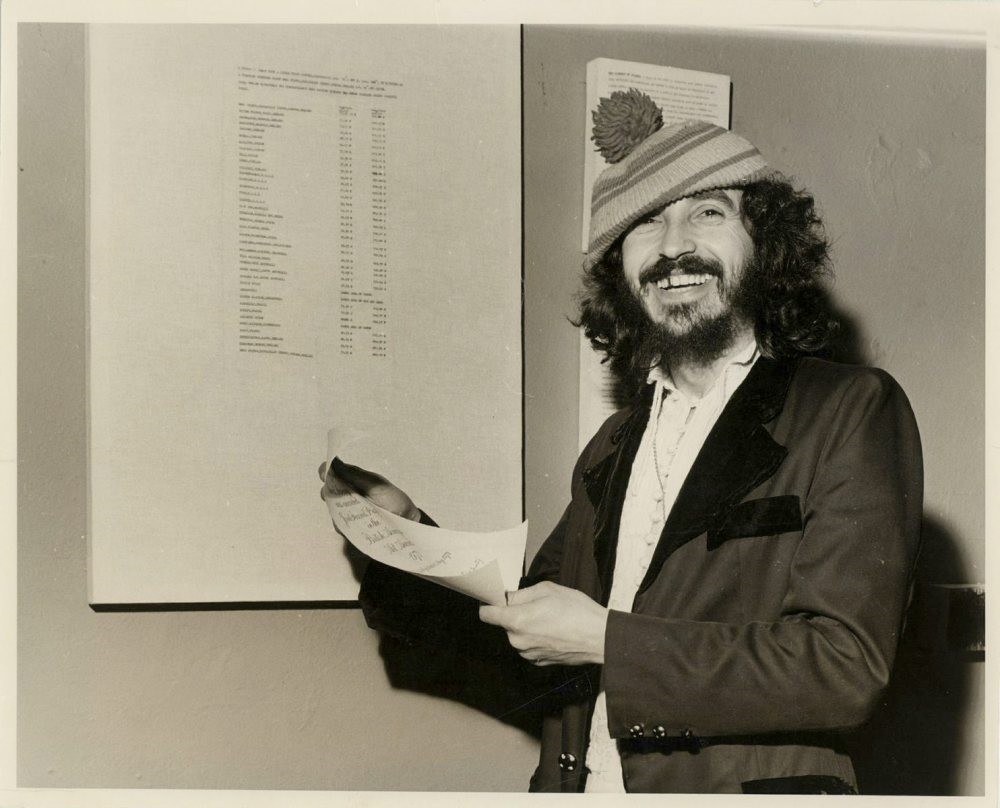 Edited by Duygu Demir and Sezin Romi, a book about artist İsmail Saray, the first monographic publication on the artist, is coming out in March in both Turkish and English editions

Although İsmail Saray participated in numerous exhibitions in Turkey and Europe throughout the 1970s until the 1990s, with an increasingly political conceptual practice, he remained on the fringes of the art world, both locally and internationally. Saray's dissidence against the system and critical view of art's institutionalization, status as a state employee, bohemian lifestyle, self-imposed exile in the aftermath of the 1980 coup and the short-term memory of the historiography of art in Turkey obscured his significant artistic output.

SALT has been researching the context of Saray's life and practice since late 2012, with the conviction that he holds a canonical place in the artistic and cultural environment of the 1970s and early 1980s in Turkey. His work has international resonance with the advanced practices of the time in addition to displaying an acute sense of place. Comprised of documents and audio-visual materials, the artist's archive was processed and digitized by SALT and made available online at SALT Research. The first phase of the project was shared in an exhibition, "From England with Love, İsmail Saray," at SALT Galata in Istanbul and later at SALT Ulus in Ankara in 2014-2015. Aiming to rescue his artistic output from passing into oblivion, the exhibition collected Saray's work and archival materials and was his first and only retrospective in Turkey. 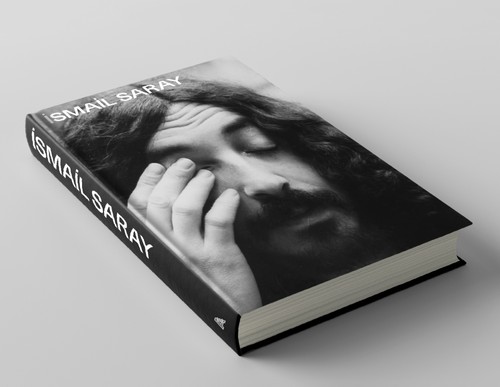 Saray's dissidence against the system and critical view of art's institutionalization, status as a state employee, bohemian lifestyle, self-imposed exile in the aftermath of the 1980 coup and the short-term memory of the historiography of art in Turkey obscured his significant artistic practice. The book will launch at SALT Galata on Saturday, March 17 at 2 p.m. with a conversation between the editors.

Similarly, the book, "İsmail Saray," which is the first monographic publication on the artist, brings together artwork and selected documents from the İsmail Saray Archive at SALT Research, encompassing his output from his student years in the 1960s up to the SALT exhibition. The book is edited by Duygu Demir, an independent curator and doctoral candidate in art history at the Massachusetts Institute of Technology (MIT), and Sezin Romi, the senior librarian and archivist at SALT Research and Programs. It was designed by Okay Karadayılar. Editions of the book will be available in both Turkish and English in March. In addition to texts by the editors, the book includes essays by Antony Hudek, Begüm Akkoyunlu and Yusuf Taktak, along with excerpts from interviews with Mustafa Altıntaş, Handan Börüteçene, Cengiz Çekil, Ahmet Öktem and Saray during the research process. Demir's article focuses on Saray's artist books and other paper-based works, Hudek examines the And Journal of Art and Art Education published by Saray and his wife and collaborator Jenni Boswell-Jones wrote on the context of the art world in the U.K. Akkoyunlu takes a look at a series of seminal exhibitions in which Saray participated in Istanbul from the 1970s to the 1990s, tracing artists' transformation of exhibition-making into an independent practice. Romi's interview with the artist around institutional historicization deliberates on the archival process and the making of the exhibition at SALT. Taktak's exhibition review from 1979, written under a pseudonym, combined with periodical testimonies from fellow artists, falls in line with the book's fundamental purpose of providing a nuanced, contextual background that allows for a better articulated assessment of Saray, as well as providing grounds for historical analysis.

The book will launch at SALT Galata on Saturday, March 17 at 2 p.m. with a conversation between the editors the graphic designer. They will trace the development of Saray's multi-layered research project from its initial phase as an archive, to its articulation as an exhibition, and its final transformation into a monographic publication. The program will be held in Turkish.

Born in 1943 in Kütahya province, and a graduate of the Gazi Education Institute in Ankara, İsmail Saray received a state scholarship in 1968, and continued his studies in London. After completing an advanced sculpture postgraduate degree at Saint Martin's School of Art in 1969 and 1970, he received a master's of art in sculpture from the Royal College of Art in 1973. Upon his return to Turkey, as part of his compulsory service, he was appointed to teach in the Black Sea city of Samsun, from where he sent work to exhibitions in Istanbul and abroad, including for the Paris Biennial in 1977. The rising conservatism and political anxiety in Turkey's academic and artistic worlds in the years preceding the country's coup in September 1980, as well as the denial of his requests for reassignment, led Saray to move back to London, where he still lives. In addition to initiating and publishing the industrious And Journal of Art and Art Education between 1984 and 1993 with Jenni Boswell-Jones, Saray continued his art. He participated in the "Jeune Peinture" exhibitions in Paris in 1982 and 1983. Saray's only solo exhibition took place in fellow artist Osman Dinç's studio in 1984. Throughout the 1980s, Saray also contributed to exhibitions in Turkey by sending detailed descriptions of his pieces, which would then be realized by artist friends and exhibition organizers. His ties with the art world in Turkey dwindled in the early 1990s. In 1992, he traveled to Istanbul for the first time since his departure in 1980, to participate in the "Sanat, Texnh" exhibition. "10 Artists 10 Works" in 1993 in Istanbul and "Paper Based," held the following year in London, were the last two exhibitions for which he made new pieces until 2010. Since then, Saray has focused on local activism and campaigning especially for artists' rights.