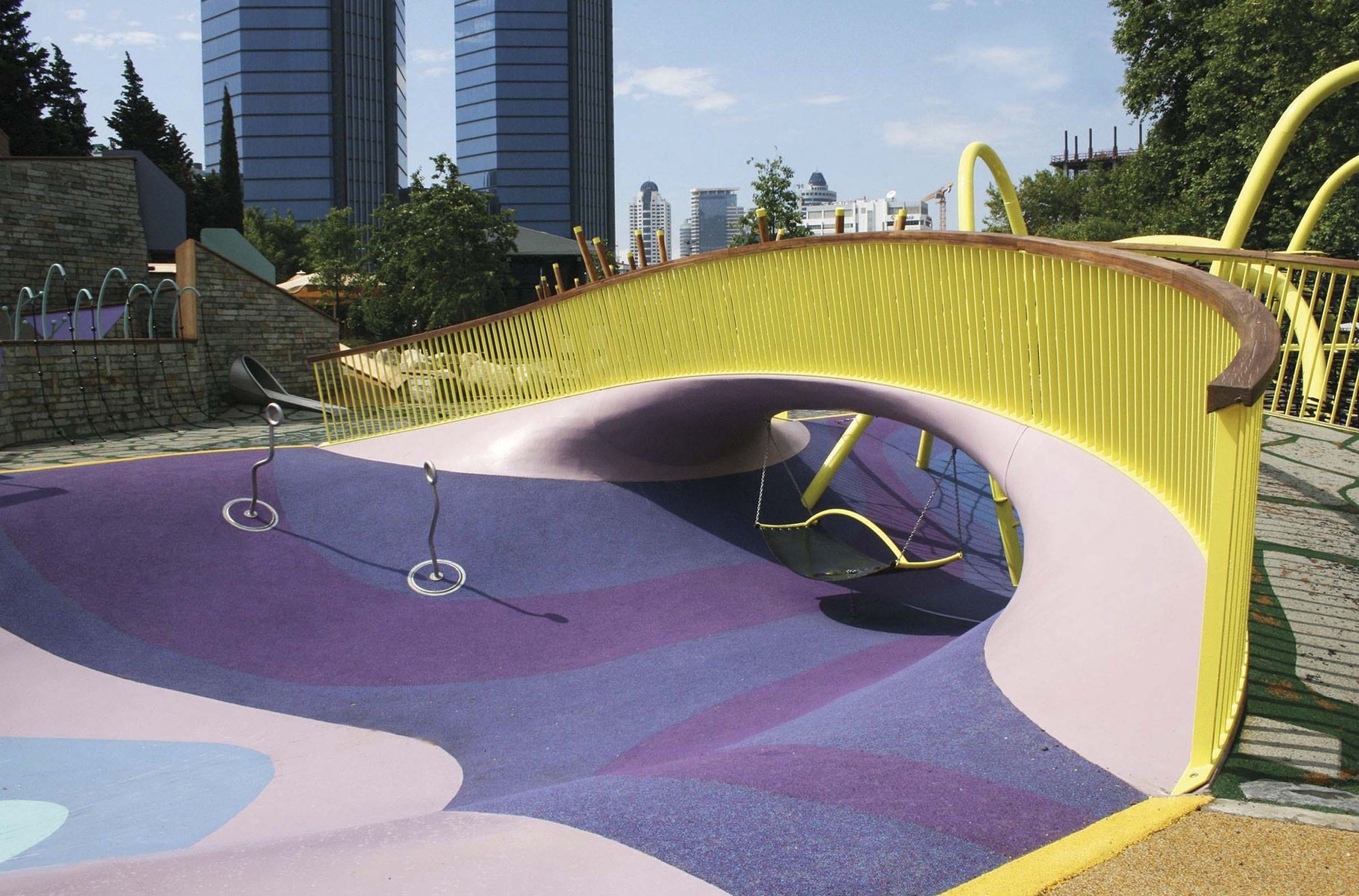 Studio-X will host world-famous architect Elger Blitz as part of the Istanbul95 (Istanbul95 Konuşmaları) program, which supports the development of socially and economically disadvantageous children between the ages of 0-3. Blitz, who has conducted various internationally successful projects about children's playground from the beginning of the 1990s, will give a speech at Studio-X on April 5.

Known for his designs bearing the traces of an interdisciplinary architecture approach, Blitz has 15 years of experience on playground designs in public spaces. The speech that will be given by Elger Blitz, who worked as a guest lecturer in many universities around the world, will feature the importance of public spaces, parks, playgrounds and the protection of green zones.

The Istanbul95 Program, formed by Boğaziçi University, Kadir Has University, the Turkish Economic and Social Studies Foundation (TESEV), the Columbia University Graduate School of Architecture, Planning and Preservation (GSAPP) and Studio-X Istanbul, will be conducted by the Beyoğlu, Maltepe, Sarıyer and Sultanbeyli Municipalities.

It will be a pilot scheme and continue for two years. The program will open the benefits and methods of looking at Istanbul from the height of a 3-year-old child (95 centimeters) and is up for discussion with local governments. Parks and green zones for children aged between 0-3 and their families will be designed and seminars, conferences and workshops will draw the attention of the public to the importance of early childhood as part of the program. Focusing on the relationship between early childhood and the city, the Istanbul95 Talks aim to share the experiences of famous experts.