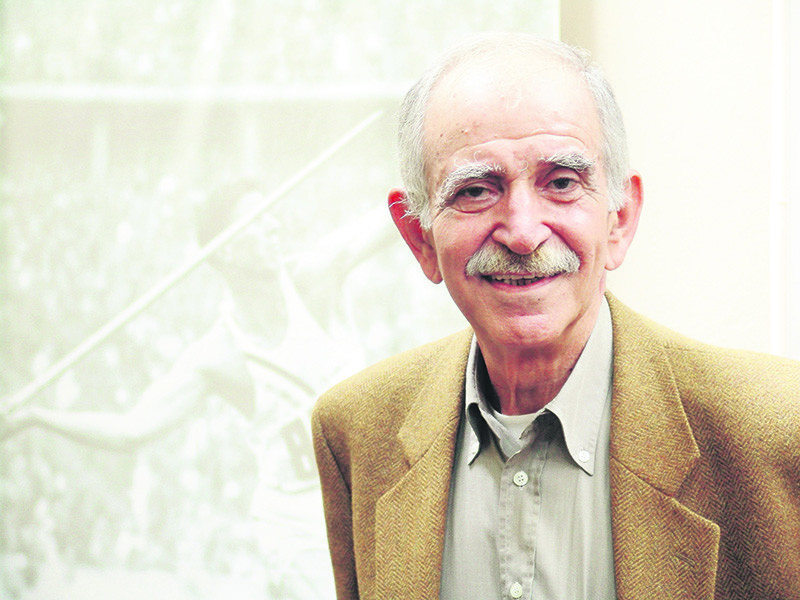 Ülkü Tamer – the Turkish poet, journalist, actor and translator – died Sunday at the age of 81.

Tamer died in Turkey's western coastal Bodrum province where he had been living.

Born in 1937 in the southeastern province of Gaziantep, Tamer moved to Istanbul for secondary education at Robert's College, later graduating from Istanbul University's Institute of Journalism.

He went on to publish dozens of poems, write a handful of short stories, translate over 70 literary works into Turkish and prepare poetry anthologies.

Tamer was a representative of the poemic trend "Ikinci Yeni" (Second New) Movement in the 1950s. His poems have been widely published in Turkish newspapers and won various literary awards.

In 1965, he won the Turkish Language Institute's Translation Award for his work on Edith Hamilton's "Mythology." Tamer also translated "Harry Potter and the Philosopher's Stone" into Turkish.

Tamer also acted between 1964 and 1968, and worked as a consultant editor for Milliyet Publications.