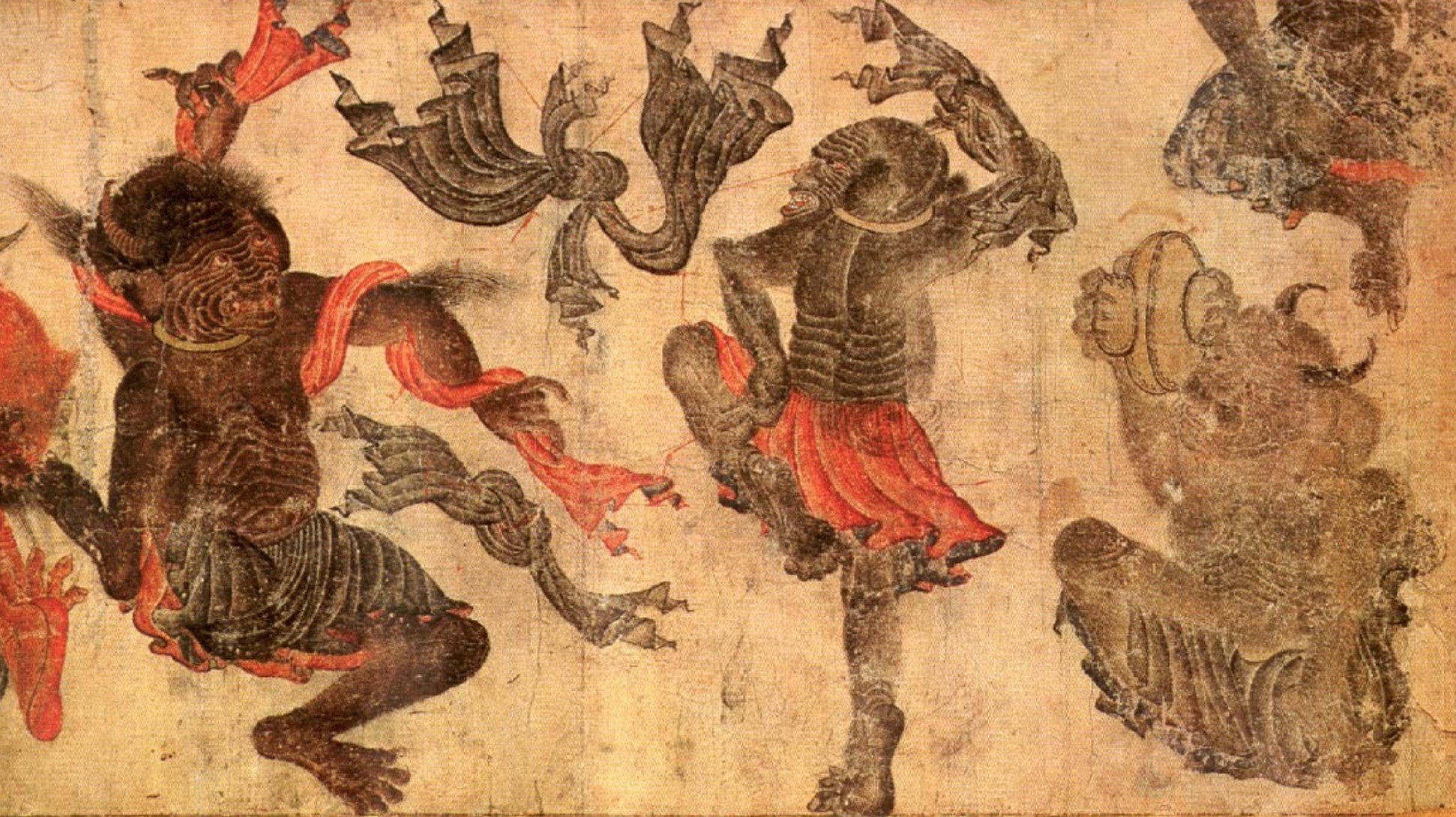 A prominent miniaturist from Iran, Ardeshir Mojarad Takestani, shared the technique that was used by a mysterious artist who signed his works as "the work of Master Mehmet Siyah Kalem" in Istanbul.

Takestani gave a speech titled "The Work of Master Mehmet Siyah Kalem" as part of the Interdisciplinary Art Conversation of the Küçükçekme Traditional Arts Academy in which he talked about his research on Mehmet Siyah Kalem for the past 20 years.

He said that there are still rumors about who Mehmet Siyah Kalem, who appeared in the seventh century. "It does not matter whether he was a Turkish, Iranian or French artist. He created perfect works and these belong to all of us."

He said that he found many of Siyah Kalem's miniatures during his research and noted that none of them depict specific places.

"There are Mongol, Persian and Chinese influences in his paintings. According to my research, a sky in one of his paintings was inspired by the Shiraz School. The colors of the clothes came from Tabriz and the structure of the ground was inspired by Herati style. That is, this artist was from both Tabriz and Herat. We can also say he passed through Samarkand," he said.

He explained that it seemed Siyah Kalem was inspired by the tales told in the places he visited. "It is thought that he painted miniatures with inspiration from the statues of the Buddha he saw in some caves. He painted what he created in his imagination. All of his miniatures have meaning."

As for the different figures in his work, Takestani said: "For example, he painted a dance scene from a Buddhist rite in Tibet. Siyah Kalem also depicted the life of the Buddha, fairies, giants, celestial birds, food and Buddha in heaven in his paintings."