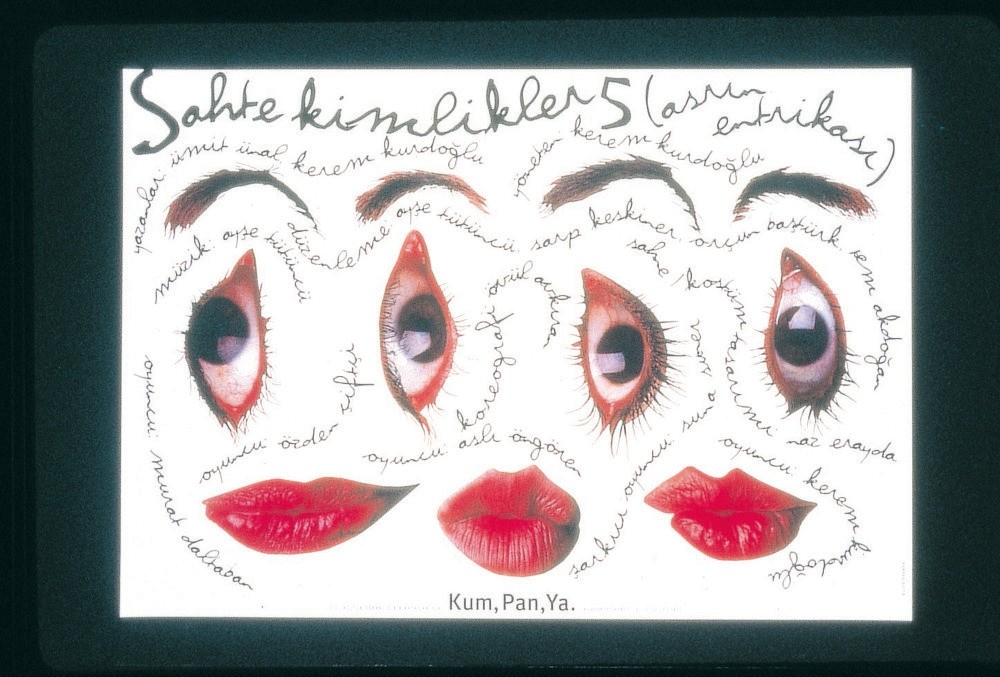 An exhibit by one of Turkey's leading designers, Bülent Erkmen, opened in Istanbul on Tuesday. The exhibition, "Remix," brings together the 71-year-old artist's works dating back to the late 1970s at Istanbul's Akbank Sanat arts gallery through May 31.

"His very extensive exhibit displaying over 400 of his artworks opened today," Bigalı said.

She added that the show brings together Erkmen's works including graphic design such as books, magazines, posters, logos as well as other objects such as scarves, shirts, tiles and carpets.