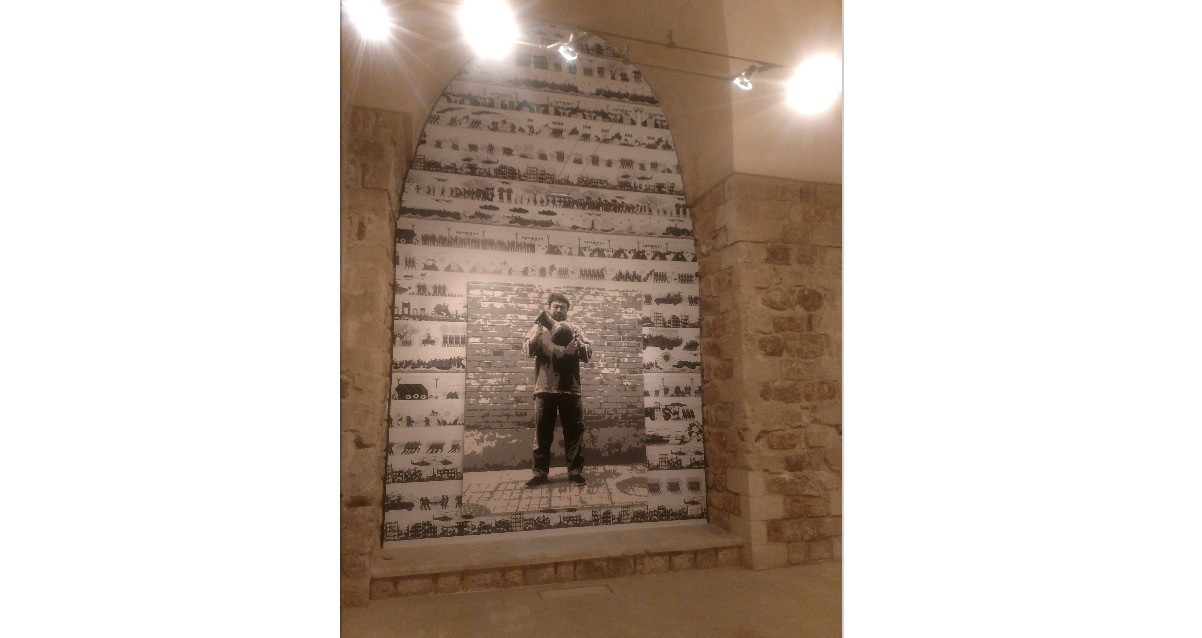 The exhibition features a selection of the Weiwei's ceramic works and photographic illustrations from "Ai Weiwei on Porcelain," held at Istanbul's Sakıp Sabancı Museum.

The artworks will be displayed at the Mardin City Museum, which is housed in an Ottoman-era military post built during the reign of Sultan Abdülhamid II in 1889.

After serving as a military post, gendarmerie post and tax office until 2003, the building was restored by the Sabancı Foundation and turned into a museum and art gallery. Designed by Armenian architect Sarkis Elyas Lole, the building has lifted the city's art scene and urban culture.

Ai Weiwei is one of the most prominent contemporary artists of our times. Born in 1957 and raised in China, Ai Weiwei creates statues, large-scale installations, videos, films and photographs. His works center round authenticity and transformation on value systems, which presents viewers with a perspective about current political and cultural issues.

During his trip to the U.S. in 1981, Weiwei came to face to face with artworks by Marcel Duchamp and Andy Warhol. This encounter greatly affected Weiwei's approach to contemporary art. When he went back to China in 1993, his experimental work on traditional objects and handicrafts enabled him to build bridges between the past and present.

Besides the current Ai Weiwei exhibition, the museum in Mardin also has a permanent collection that sheds light on the civilizations that have lived in the region, with all kinds of cultural assets like handicrafts, music, clothes, agricultural tools, coins and many others.